Lorena Bobbitt Series Being Made By Jordan Peele | The Mary Sue 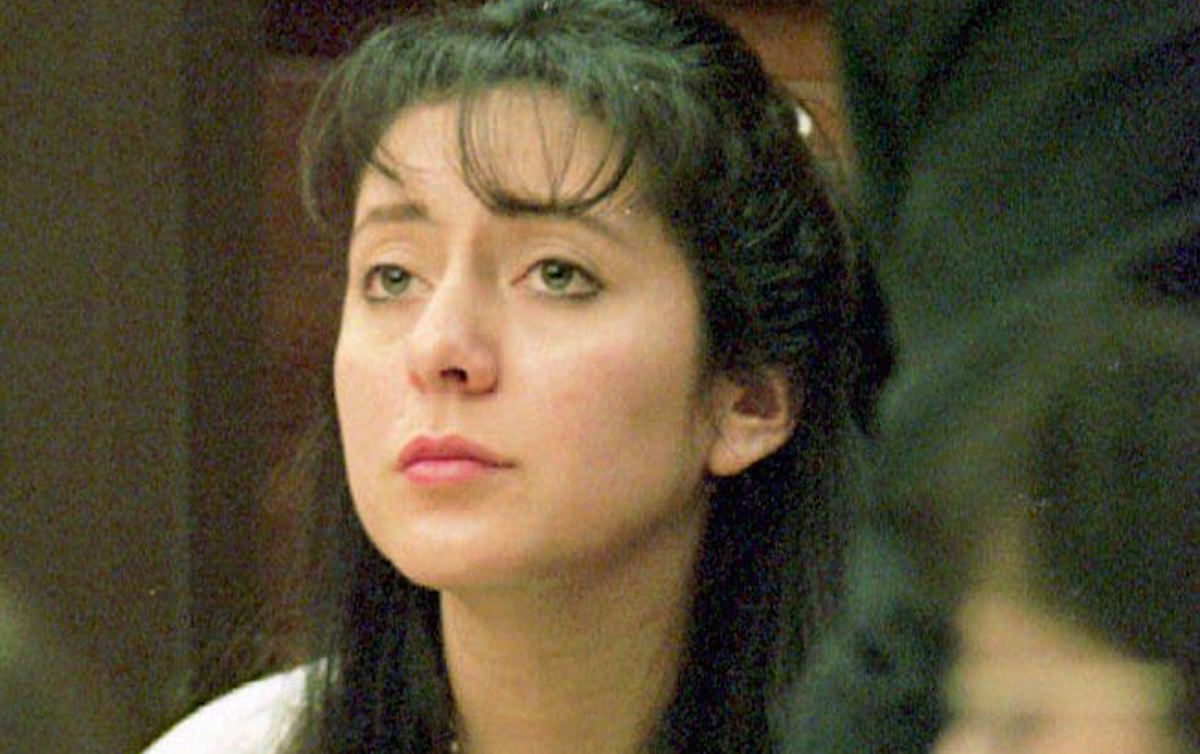 Under our current social lens of trying to treat women more like people, we’ve been revisiting a lot of sensationalist news stories of the 90s with an eye on how the women at their center were mistreated. The People v. OJ Simpson shamed us for the way we all reduced Marcia Clarke to her haircut. I, Tonya gave more perspective to Tonya Harding’s story than the most basic soap opera elements the country was obsessed with at the time. Monica Lewinsky hasn’t gotten the same sort of Hollywood treatment (although Ryan Murphy was planning on making her story the subject of a season of American Crime Story but just this week announced he’s scrapped the idea), but in revisiting her story through its place in the #MeToo movement, she’s made clear the issues of consent, abuse of power, and victim-shaming that we all glossed over in favor of a salacious story.

These women and more found themselves the subjects of the revolutionary 24-hour news cycle of the 90s. For anyone who wasn’t around to see that development happen (I was just barely old enough to take notice of these stories while they were unfolding), you might not remember a time when news wasn’t a constantly updating nonstop barrage of information. News and entertainment were separate things. With the 24-hour news cycle, people started watching the news like they did scripted television—they wanted story and archetypal characters.

Now, these women’s stories are finally being revisited with the empathy they always deserved. But among all the 90s true-crime biopics and docuseries, one woman has been glaringly absent: Lorena Bobbitt.

In the 90s, Lorena Bobbitt was turned into a punchline, the embodiment of “bitches be crazy” when she cut off her husband’s penis and threw it out a window.

But somewhere, in a brighter timeline, where we as a society are more compassionate and less generally awful, Bobbitt holds a different position. She could and should have been the spark that finally ignited a necessary national conversation about domestic abuse. Bobbitt didn’t do what she did for no reason. According to Bobbitt—then only 22 years old—her husband John came home drunk and raped her, as he’d done many times before. This time, something broke in her.

In the trial, she was painted as the crazy but beautiful Latina (she was born in Ecuador and raised in Venezuela), who attacked her all-American husband. His actual name is John Wayne. Her name sounds like an onomatopoeia. The media went wild.

As Bobbitt told HuffPo in 2016, “They wanted to talk about his penis, not my story. Maybe it looked like a reality show from the outside, but we were not in a cast. It was real life.”

In the years since, Bobbitt has gone on to found Lorena’s Red Wagon, an organization that helps domestic abuse survivors and their children. She’s also finally getting her story told.

Jordan Peele has announced that he’ll be producing a four-part docuseries on Bobbitt’s story—with her full participation—for Amazon. It will be titled simply Lorena.

In a statement released yesterday, Peele said, “When we hear the name ‘Bobbitt,’ we think of one of the most sensational incidents to ever be catapulted into a full-blown media spectacle. With this project, Lorena has a platform to tell her truth as well as engage in a critical conversation about gender dynamics, abuse and her demand for justice. This is Lorena’s story, and we’re honored to help her tell it.”

Jordan Peele seems like a perfect match for this story, given his extreme talent for social critique. And he’s teaming up with director Joshua Rofé, whose documentary Lost for Life looked at juveniles serving life in prison.

In looking at Lorena Bobbitt, we don’t have to celebrate a violent act. But we absolutely should revisit this time when we, as a society, turned a victim of domestic abuse into a punchline and never looked back.

Rofé says, “Our hope for this series is to give viewers pause when the next scandal of the moment is presented to us as macabre entertainment. Often, there’s profound pain and trauma just beneath the surface of stories like Lorena’s.”