Jordan Peele Hollywood’s New “It Director,” in Talks For Live-Action Akira and The Flash 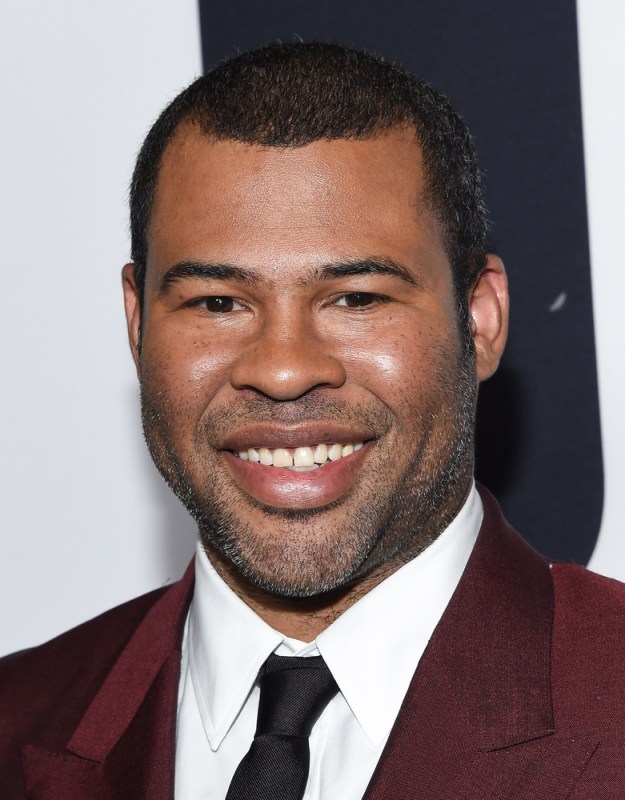 After the enormous success, both critically and financially, of the insta-classic thriller Get Out, it makes total sense that Jordan Peele is the Director du Jour these days, getting to field all sorts of exciting offers. Two of those offers are near and dear to the hearts of geeks everywhere.

According to /Film, Peele is in talks to direct the Warner Bros. adaptation of Katsuhiro Otomo‘s classic 1988 anime film, Akira. The project has been in development for 15 years, with various directors, writers, and stars coming and going from the project. As recently as three days ago, Daniel Espinosa (Life) and David Sandberg (Lights Out) were reportedly on the shortlist to direct the project. However, it looks as though Peele has been added to the list, and thanks to the success of his directorial debut, has been pushed to the top of the list.

Question is, is this a good idea? There’s no question that Get Out was an incisive, creative look at racism in America using horror/thriller tropes. However, it was also a film that was specifically about the black experience in America, and experience with which Peele is intimately familiar. Is he the right person to direct the adaptation of a Japanese classic? Especially since opinions have been mixed regarding his use of a token Asian character in Get Out?

To me, it depends on how the film will be adapted. /Film speculates that “A Hollywood adaptation of [Akira] has been gestating for years, with Leonardo DiCaprio attached as producer and […] Marco J. Ramirez reportedly penning the script. However, if Peele does sign on, it’s likely that the writer-director will be throwing out Ramirez’s script in favor of his own.”

The question is, whatever script they use, will it be an American version of the story? Or will it be a retelling of the Japanese story? If it’s the former, I think Peele would be an excellent choice. If it’s the latter, I think the project would be better served by a director who has more of an innate sense of Japanese culture and storytelling.

However, a project for which Peele would get my unequivocal support is the film version of The Flash, which has been shedding directors left and right. Apparently, he’s being considered for that too.

Warner Bros. is loving Jordan Peele right now. Well, they’re probably really loving the over $100 million his debut film has pulled in. But, you know, him too.