Jonah Hill Asks People to Stop Commenting on His Body, Positive or Not 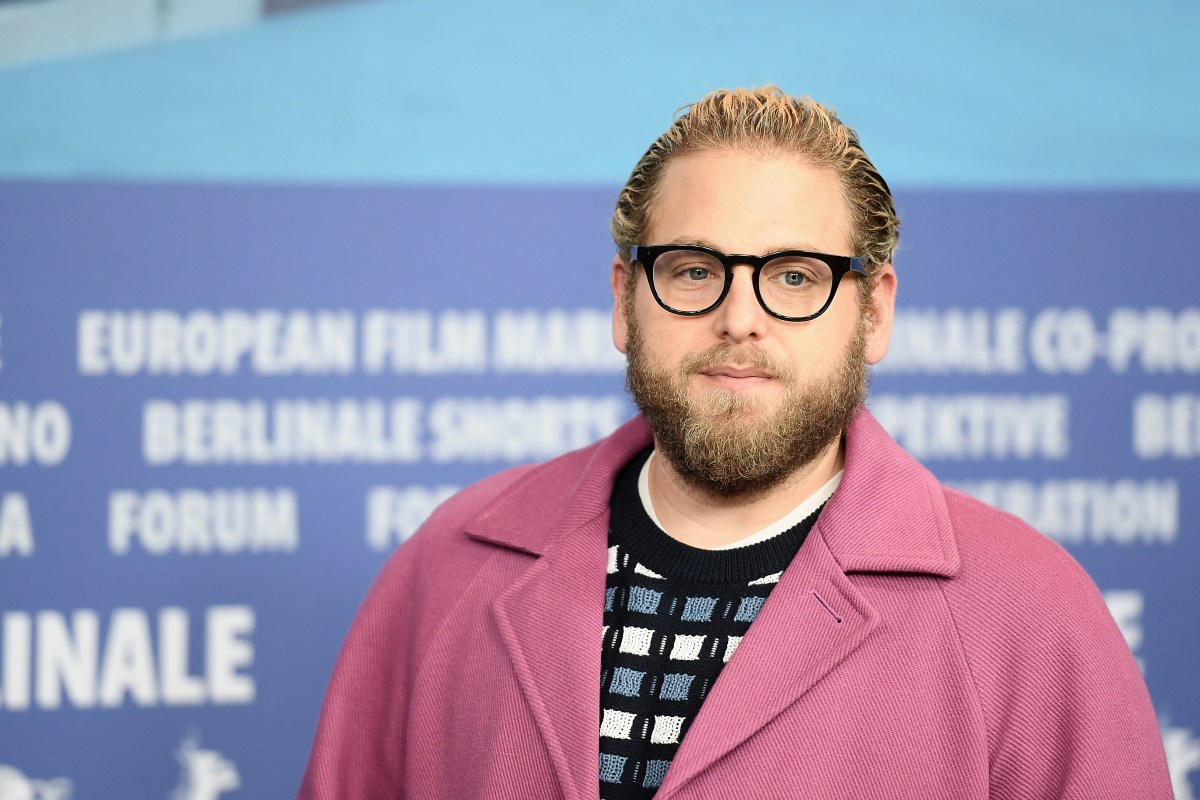 Jonah Hill has been in Hollywood for a long while, and most of us know him from the 2007 film Superbad, where he played Seth, opposite Michael Cera’s Evan. His career as The Funny Guy skyrocketed from there, and slowly but surely, he proved he was more than just the guy in “bro” comedy movies. He’s gone on to earn Oscar nominations for both Moneyball and The Wolf of Wall Street.

With that kind of coverage has come plenty of commentary on Hill’s body. The actor has had a plethora of headlines about his weight, both good and bad, and he is no stranger to the comments about how “good” he looks when society deems him “slim enough” and vice versa. Hill didn’t get specific about the reasons behind his request, but in general, such supposedly “positive” comments tend to only reinforce harmful body standards by comparing people against them, favorably or not.

So, taking to Instagram, Hill posted a picture asking people to stop commenting either way.

Talking with GQ about his movie Mid90s and his career overall, Hill shared his insecurities growing up as an overweight kid and how he felt like it was a target on him:

But the two gnarliest environments are skateboarding and comedy, and I grew up in both of those environments. I was an insecure, overweight kid, which in both of those communities is like having a scarlet letter on you. You are a target for abuse. But also in both of those communities are the smartest, most interesting, most damaged and beautiful people, as we know. They really remind me of each other because they bring in these lost souls that don’t fit anywhere else, and they really are similar. It’s not about skateboarding—it’s just about the animal kingdom, the sense of community and how harsh but ultimately how loyal the people are. That’s how I came of age, and that’s what I wanted to show in my first film. I really wanted to make this movie that expressed the movies I want to make, which are movies that are really funny but have a deeply human sadness to them as well. That’s how I feel. I feel like I’m really funny and I have a deeply rooted human sadness, like we all do. I don’t want to ignore either one. And that’s how I got there.

Hill’s post was harmless enough, just a picture saying, “I know you mean well but I kindly ask that you not comment on my body ❤️ good or bad I want to politely let you know it’s not helpful and doesn’t feel good. Much respect.”

There are people who completely misunderstood what Hill was saying—like Sharon Stone, who commented something about his body and how good he looks despite the message being clear that Hill doesn’t want that. But for many, they thanked Hill for his strength and posting this. Even his sister, actress Beanie Feldstein, joined in cheering him on with a comment that read “THATS 👏 MY 👏 BROTHER 👏.”

As someone who has struggled with my weight my whole life, Hill is absolutely correct in posting this and bringing attention to it. We live in a society where people want to comment words of encouragement if you’ve lost weight or comment that you used to be thinner if you’ve gained weight, and either way, that is incredibly triggering.

Hill simply asked that no one comment either way, and that’s the least people can do for him.