Literally Who Wanted to See the Joker in 'Birds of Prey'? | The Mary Sue

Literally Who Told This Survey They Wanted to See the Joker in Birds of Prey? I Want Names. 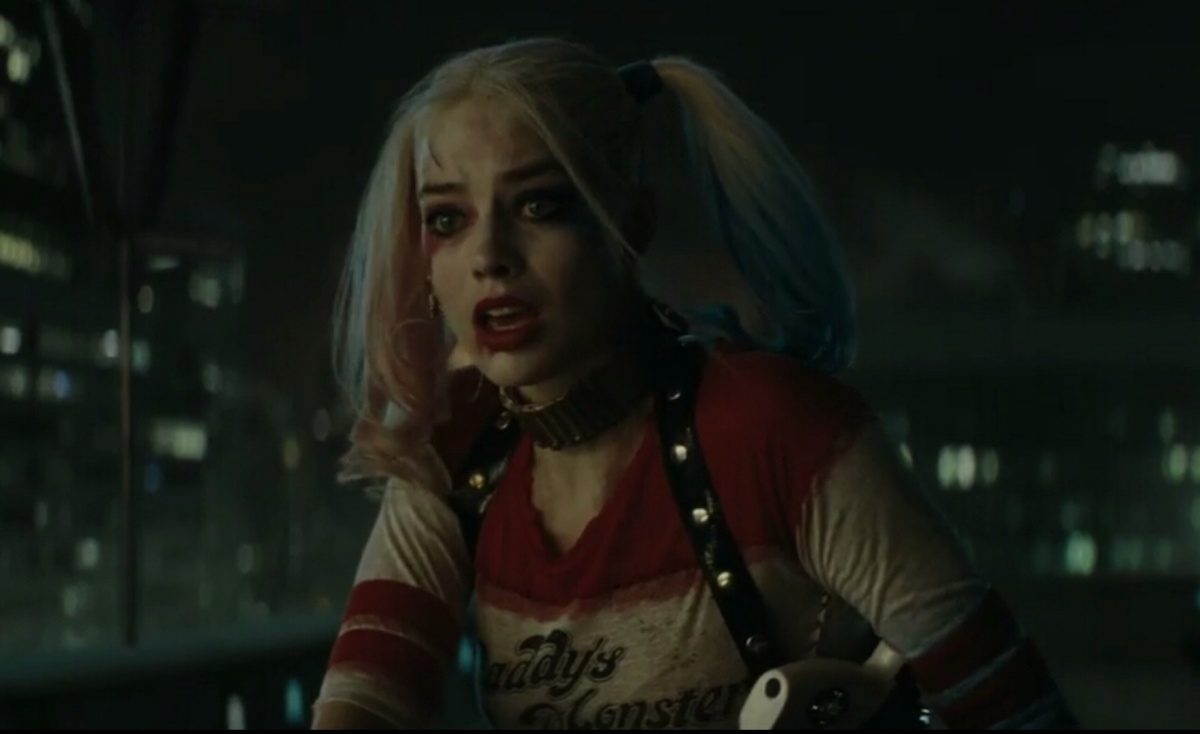 Sometimes, I think I’ve seen it all, but then I see a tweet stating that “according to a survey,” moviegoers picked Sonic the Hedgehog over Birds of Prey because Jared Leto’s Joker wasn’t in the film. Who are these people and where was this survey and … huh? Theater audiences at eight Arclight Cinemas in Chicago and Los Angeles, apparently. That’s society, am I right?

The tweet in question comes from an account called Television & Movies, which updates fans on what’s happening in the entertainment world.

Audience wants to see Jared Leto Joker with Harley in a movie.

A survey conducted in movie theaters of audience leaving & entering movies, almost all of them said they’d have chosen Birds of Prey over Sonic, Call of the wild or any other movie with #BOP featured Jared’s Joker. pic.twitter.com/96qFEphu4K

They say their “sources” are things they don’t usually share … but they made an exception, since people asked.

We don’t usually reply to Q of providing source, but We conducted survey ourselves in every archlight cinema in Chicago & L.A.
We went to every person we could find & asked them Did they watch BOP & if they said no, we’d follow up with Would you If it featured Jared Leto Joker.

Whether this account’s own survey is actually representative of broader audience opinion in any way, it does bring up a good point about Birds of Prey and the inherent sexism surrounding the film, because people continue to bring the story back to the Joker. While Harley Quinn originated as a love interest of the Joker in Batman: The Animated Series, she has since spun off into her own character completely separate from him.

So why do we keep going back? Because there’s a level of misunderstanding both of Harley as a character and the entire point of Birds of Prey that seems to keep getting pushed back into the conversation. Want to watch a movie about the Joker? Great, there are literally four at your disposal, countless television renditions, and a world of cartoons. Go have fun.

Harley, while a relatively newer character (she was introduced in 1992), is wildly popular, and letting her have her own movie separate from the Joker is perfectly okay. I wish I could point out the double-standard to people, but that’s almost like talking to a brick wall.

While Batman (1989) and the original television series were all prior to Harley’s creation, The Dark Knight and Joker both are Quinn-less. And yet, neither of those movies had a “Well, if Harley was in them, I’d go” outcry because everyone’s fine when everything is all about Mr. J. So … sorry, but Harley Quinn can be on her own, too (and has succeeded in doing so).

Birds of Prey is also a movie about other female characters within the Batman universe, not just Harley. Cassandra Cain, Helena Bertinelli, Black Canary, and Renee Montoya all have their own comic book backgrounds separate from the Joker, so he wasn’t a necessary addition.

No one wanted to see the Joker in Birds of Prey, and this narrative of continually trying to bring him back into Harley’s cinematic story is tiresome. Enough already, let the clown die.