Our First Look at Johnny Depp In Into the Woods Is Here, And It’s Ridiculous 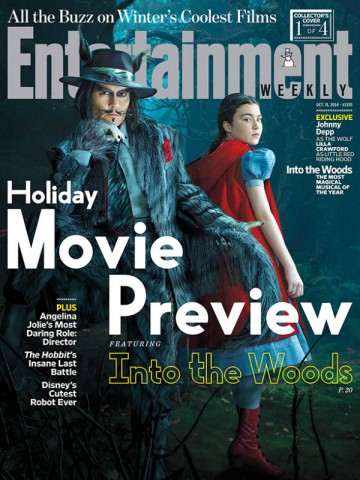 Though perhaps it’s not too ridiculous, on the scale of Johnny Depp-ness. Still… I’m not sure what to make of this. It’s a goddamned fur zoot suit. If you need a palate cleanser, Entertainment Weekly‘s alternate covers—featuring Meryl Streep, Anna Kendrick, Chris Pine, Emily Blunt, James Corden, and Mackenzie Mauzy—are behind the jump. We need to talk about Meryl’s hair(yl). 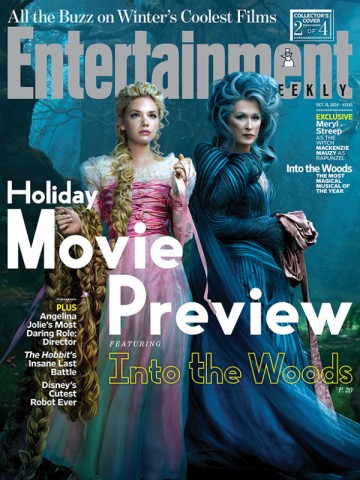 See what I mean? It’s very Dynasty, and I’m kind of digging it. 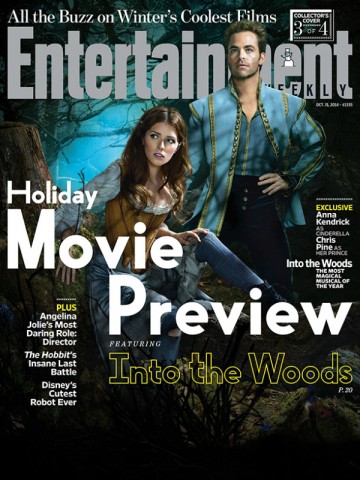 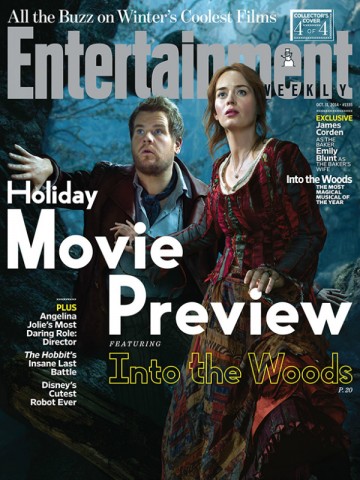 OK, I know the Baker and his wife are supposed to be the less-than-well-off ones who can’t afford fancy duds, but I want that dress.