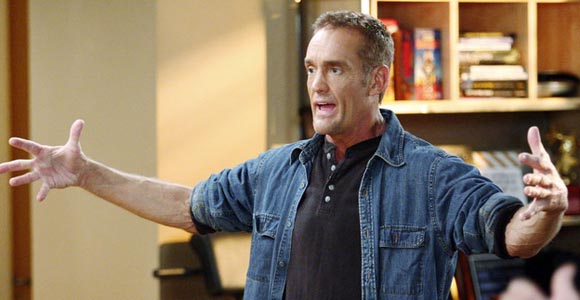 We often hear about “legacy characters” when it comes to comic books but it looks like we can start using the term “legacy superhero actors.” John Wesley Shipp, Dawson’s Creek actor and star of the 1990 The Flash series on CBS, has joined the cast of The CW’s new Flash series.

Just yesterday we heard about another major role in the pilot being cast, that of Royal Pains actor Tom Cavanagh playing Harrison Wells. Now this incredible news. Shipp tweeted a link to the story, adding a simply smiley face to go along with it.

The Hollywood Reporter writes, “Shipp will guest star in the pilot playing a mysterious character. Details for his character are being kept close to the vest. If the proposed Arrow spinoff receives a series order, his role would expand to recurring status.”

My first thoughts? He’ll either play someone from the future (maybe even future Barry), Barry’s dad, or original Flash from DC Comics – Jay Garrick. What do you think of the casting choice as well as who Shipp could be playing? 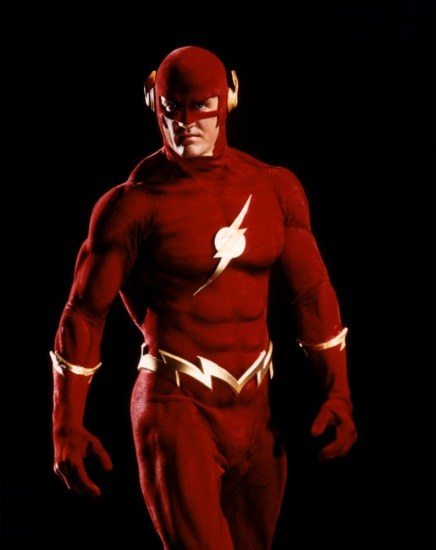