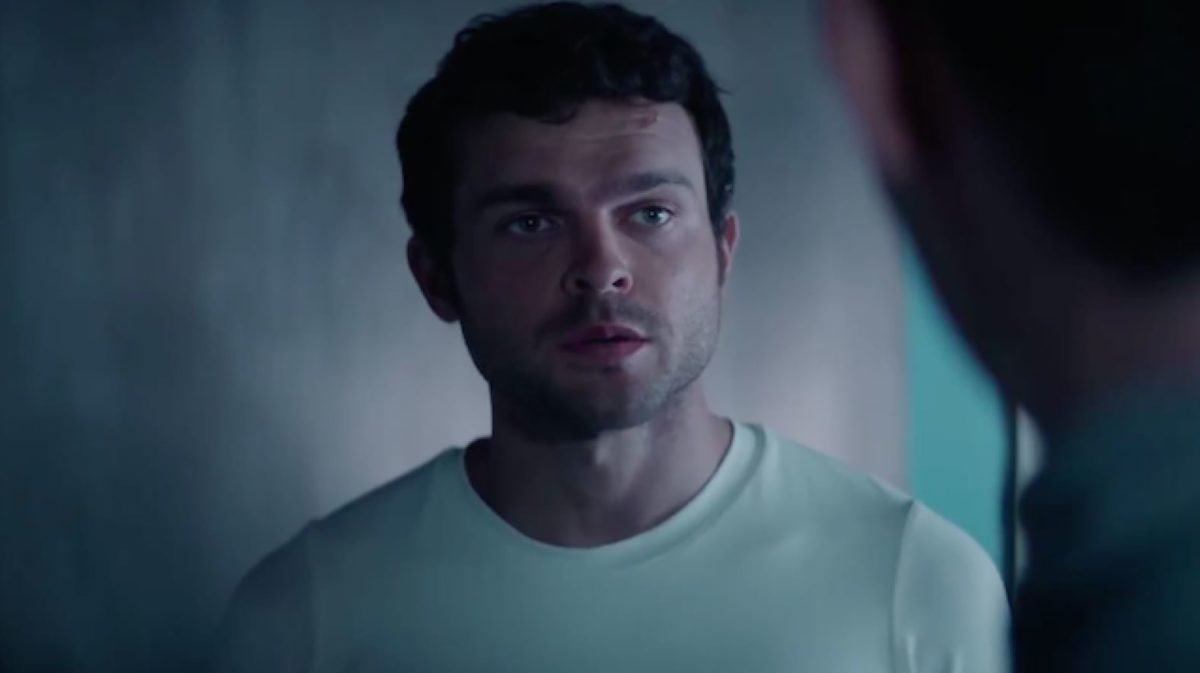 Since the dawning of Star Wars: A New Hope, Han Solo has been a character that many have misunderstood—meaning that they think he’s this swash-buckling space pirate with swagger and a lack of care for anyone else. To be honest, it couldn’t be further from the actuality of Han Solo. He’s a hermit who got thrown into a war who ended up caring about people despite the fact that he probably hated it.

I find throughout my time here on this Earth that men and women view characters very differently. For example: Han Solo—and I guess, now, by extension, John the Savage from Brave New World. John the Savage (played by Alden Ehrenreich in the Peacock adaptation) is a character that is, honestly, a lot like the Han Solo we saw in Solo: A Star Wars Story (also played by Ehrenreich)—just in a way that I see differently than many interpretations of the character.

Due, in part, to the shared actor, that comparison came up in a conversation between Ehrenreich and ComicBook.com, with the actor saying he thinks that John has a wishful image of himself that he’s like Han Solo, which … okay, let’s get into this a bit.

ComicBook.com describes the actor’s Brave New World character like this: “As John the Savage, Ehrenreich is initially presented more or less as his version of Han was — as an aloof, handsome badass from the wrong side of the tracks, existing in a larger-than-life world that would give him a lot of fun stuff to do.”

Ehrenreich, on the other hand, opened up about how John the Savage has an idea of himself as someone who fits that description of Han Solo, not that he necessarily is: “This character would like to believe he’s that, more than that he is that.”

So, here’s the thing: I don’t necessarily think Han Solo fits that description, either. The idea that Han is an “aloof, handsome badass” is not exactly new. Many have held the character up has a beacon of traditional masculinity when, in reality, Han Solo is the kind of character who gets so frazzled in tense situations that he panics and shoots a microphone because he’s afraid he’s going to get caught.

In comparing Han to John the Savage, they are different people, of course, but they’re not different in the sense that Han Solo is some idealized version of macho bravado. If anything, I’ve always seen Han as a character who is just somewhat lucky and only succeeds because he surrounds himself with the right people.

Both John and Han have a different kind of strength, one that is more important than the typical bravado we see onscreen, and I enjoy the fact that now that character depth is tied to a character like John the Savage in Brave New World. That being said, I wish we could also have a more nuanced way of talking about characters like John and Han without just saying they’re “badass.” They are, but … they’re also fools who make mistakes over and over again and still find a way to do the right thing for themselves and that’s why they’re so interesting.