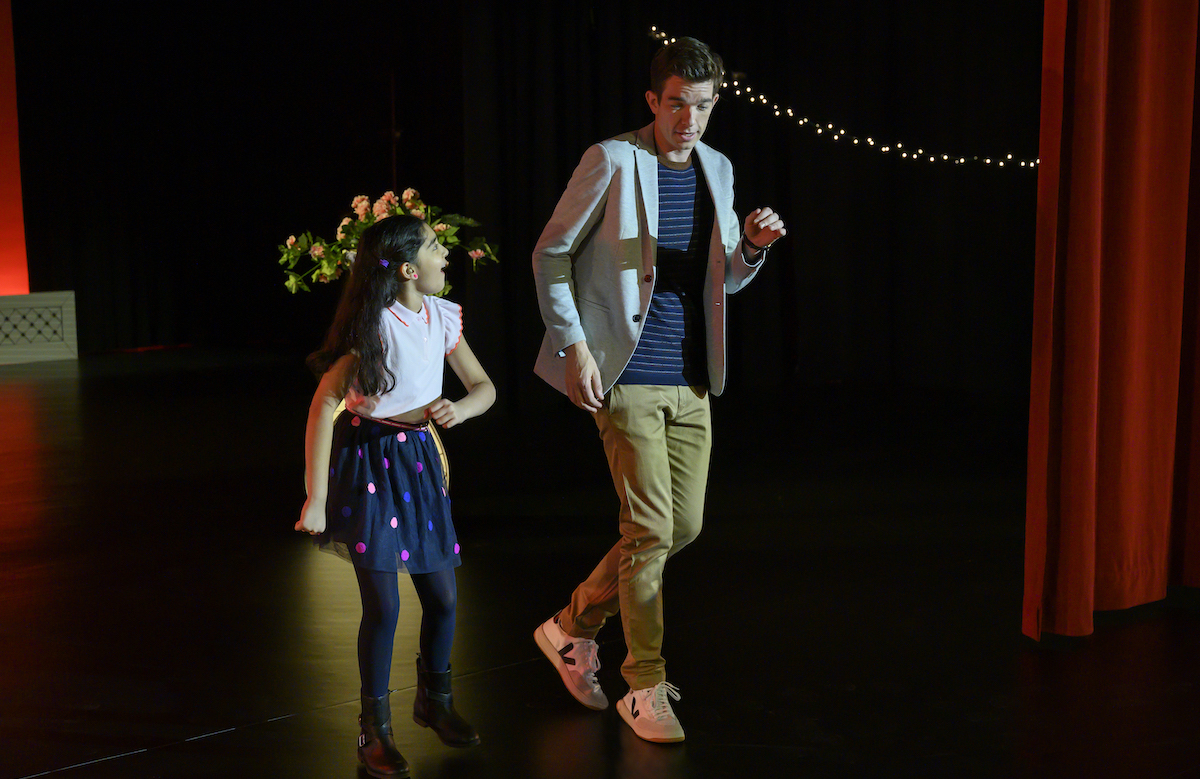 John Mulaney’s latest Netflix special opens with a fantastic quote: “You know who’s honest? Drunks and children.” Versions of that idiom have been around for centuries, though it sounds like something that could have originated with Oscar Wilde or Dorothy Parker. Instead, the title card gives credit to Real Housewives of Beverly Hills’ Erika Jayne.

That’s John Mulaney and the Sack Lunch Bunch in a nutshell: incredible depth from a deceptively simple source.

From the moment Mulaney announced he was doing a children’s variety show for Netflix, we couldn’t wait, but as exciting as the idea was, I don’t know if I ever imagined just how perfectly it could be executed. This is a true children’s variety show, with songs and sketches aplenty (plus some spectacular guest stars). It has a nostalgic feel because that’s what Mulaney was going for. Right from the start, he says he was inspired by the children’s shows from his own youth, because he liked them. (He doesn’t like children’s programming now as an adult, he says, which obviously means it’s not as good. Flawless logic, IMO.)

This whole thing must be ironic, you might be thinking. It’s not. Mulaney addresses this right at the top of the show. “That’s the million-dollar question,” he tells the children gathered around him on the set that’s somewhere between a New York alley and a summer camp. He insists that he is doing the show because he really likes it.

“But honestly,” he says, “if it doesn’t turn out great, I think we should be like, ‘Oh, it was ironic.’ But if it turns out really good, we’ll be like, ‘Oh thank you, we worked really hard.’” That’s a joke, but it’s also clearly true—which, again, is a perfect encapsulation of the show itself. It is a joke. But it’s also true. 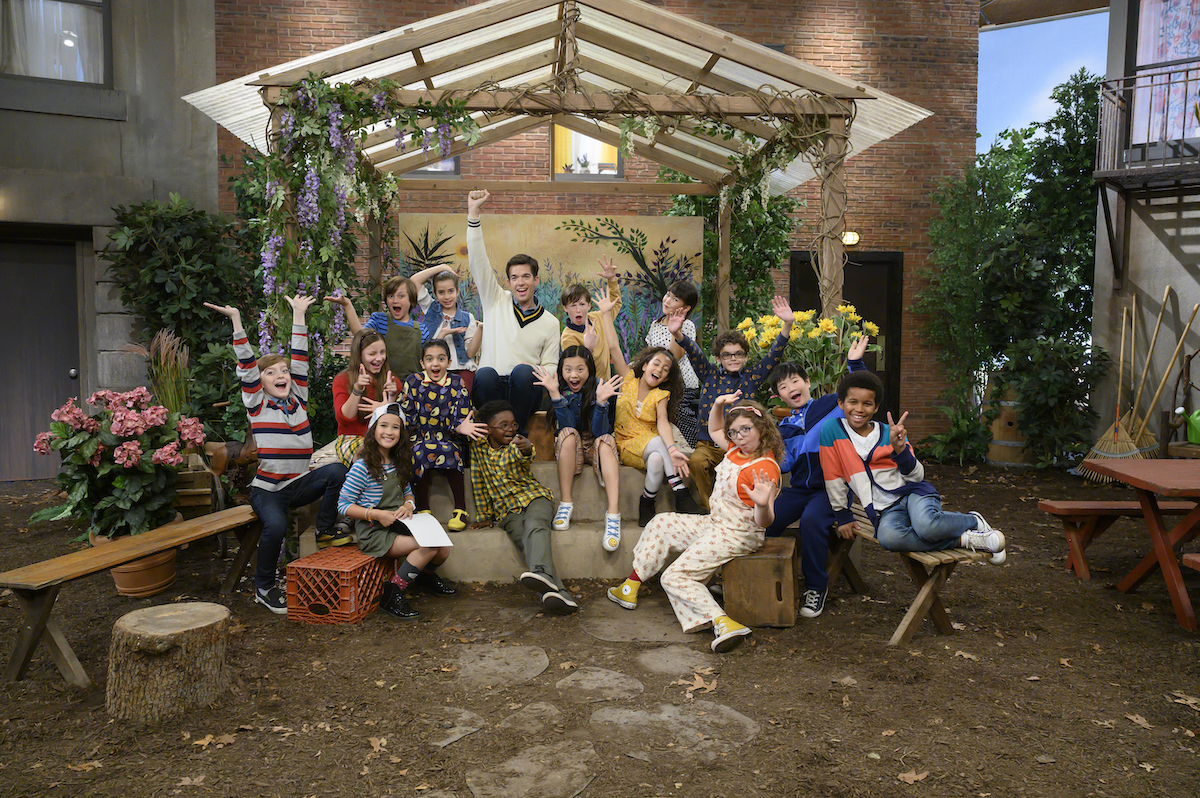 The key to Sack Lunch Bunch is that it takes not just itself seriously, but also kids. The best kids’ shows—like Mister Rogers and Sesame Street—genuinely respect and also like children. Mulaney takes this a step further in that he knows that kids aren’t just smart (and the kids he surrounds himself with are exceptionally smart), but that they also think about really deep subjects. Talk of death is at the heart of this special from start to finish.

Sure, there are lost of other subjects in the mix—everything from how complicated it is when your grandparent starts dating to an unwillingness to eat anything but plain buttered macaroni. You know, kid stuff! But kids also think about death. They think about their own death, their family members dying, the world ending. They think about Slenderman and Momo and home invasions, and what if the doppelgangers from Us were real. Kids are dark, and Mulaney appreciates that.

So, when it comes to that “million-dollar question” of what tone the special is going for, it’s very clear that the show is not exactly ironic—it’s sincere in everything it presents—but it does recognize its own absurdity. It’s not tongue-in-cheek; it means everything it puts out there, but it makes sure the audience knows how absurd it is because children are absurd—genuinely, sincerely, seriously absurd. They’re weird and deep and dark, and this is the show they deserve.

Also, Jake Gyllenhaal (whose absolutely bananas cameo closes out the show) is a freaking weirdo genius, and we don’t deserve him.

Jake Gyllenhaal’s start/end of the decade is the one to beat pic.twitter.com/EmEnwsQDjJ

John Mulaney & the Sack Lunch Bunch is on Netflix now.