Why Yes, the Holidays Are Saved With This John Mulaney Musical Special 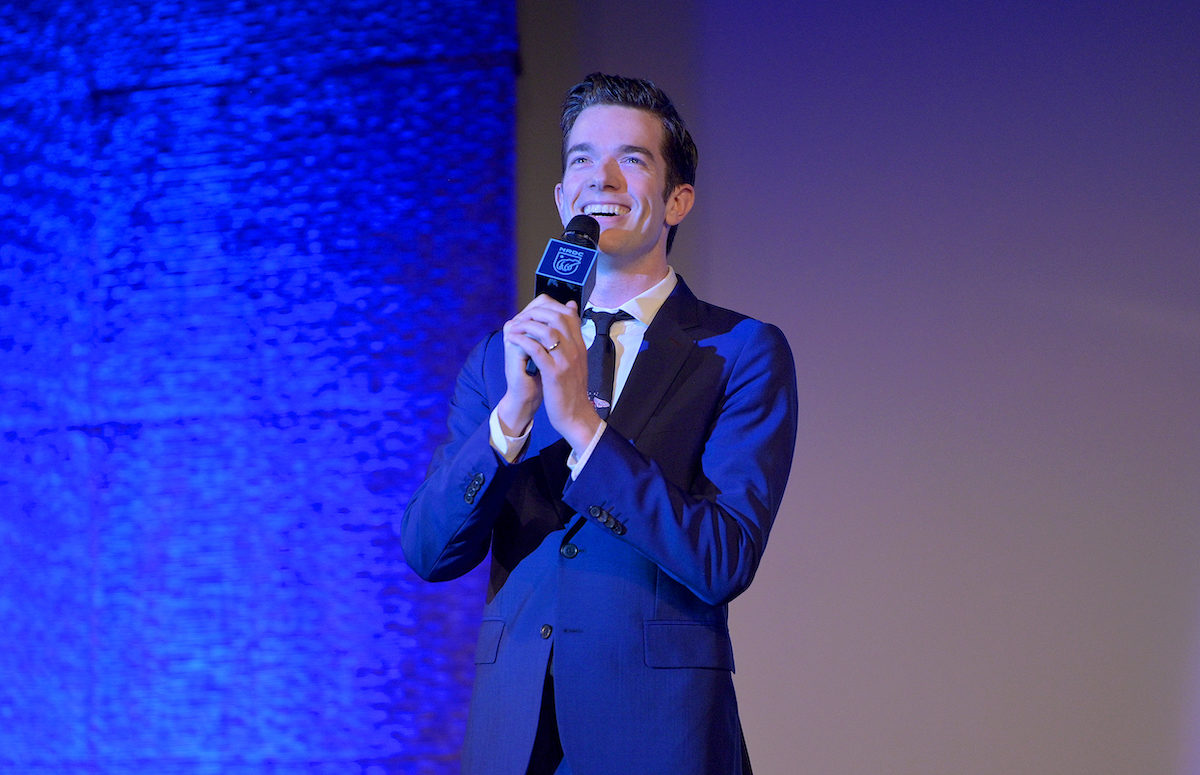 John Mulaney is one of those performers who can announce he’s going to stand on some street corner and just yell. and I’d go and watch it. He could play the washboard and yodel at the same time and I’d think it was one of the greatest combinations in the history of the world—maybe because Mulaney would tell some joke that could be quoted on Twitter for the next 4 years while he was doing it, but it either way, he’s just that talented.

That being said, announcing a new special about children, musicals, and Christmas is also pretty great. Working with Netflix, Mulaney is set to star in John Mulaney & The Sack Lunch Bunch, a children’s special for the holidays. What’s great is that the announcement is very Mulaney.

Starting with a tweet talking about the project, Mulaney tagged 90% of the wrong people, talked about how he has no musical ability and does not have kids, and is labeling actors with their lesser-known projects. It’s all a very Mulaney and very delightful.

A bit of a change from Mulaney’s typical special, the series has so many celebrity guests and fun numbers that it almost feels more like a variety show rather than John Mulaney’s kind of stand-up comedy that he normally does. Still, the fact that Mulaney is doing a musical show despite having no musical abilities? Classic.

The show seems fun, wild, and perfect for the holidays, and Mulaney described this project better than I ever could:

I’m John Mulaney and I am a 37-year-old man. The Sack Lunch Bunch is a group of children ages 8 to 13 who are more talented than me. In this special, we are joined by celebrity guests like David Byrne, Tony Award winner André De Shields, Natasha Lyonne, Annaleigh Ashford, Shereen Pimentel, Richard Kind, and Jake Gyllenhaal from the movie Zodiac. The result is a collage of Broadway-caliber showstoppers, comedy sketches for all ages, meditations on the unknown from children and adults, and a papier-mâché volcano. It’s funny, musical, joyous, anxious, and surprisingly profound.

Do I respect John Mulaney even more because he described Jake Gyllenhaal as “from Zodiac“? Yes, of course. Zodiac is a perfect movie, but this list of performers gives me hope that the musical elements that Mulaney lacks in will be taken care of.