Things We Saw Today: Please Give Us John Krasinski and Emily Blunt in a ‘Fantastic Four’ Reboot

My pop culture wish for 2022 is a super-powered power couple. 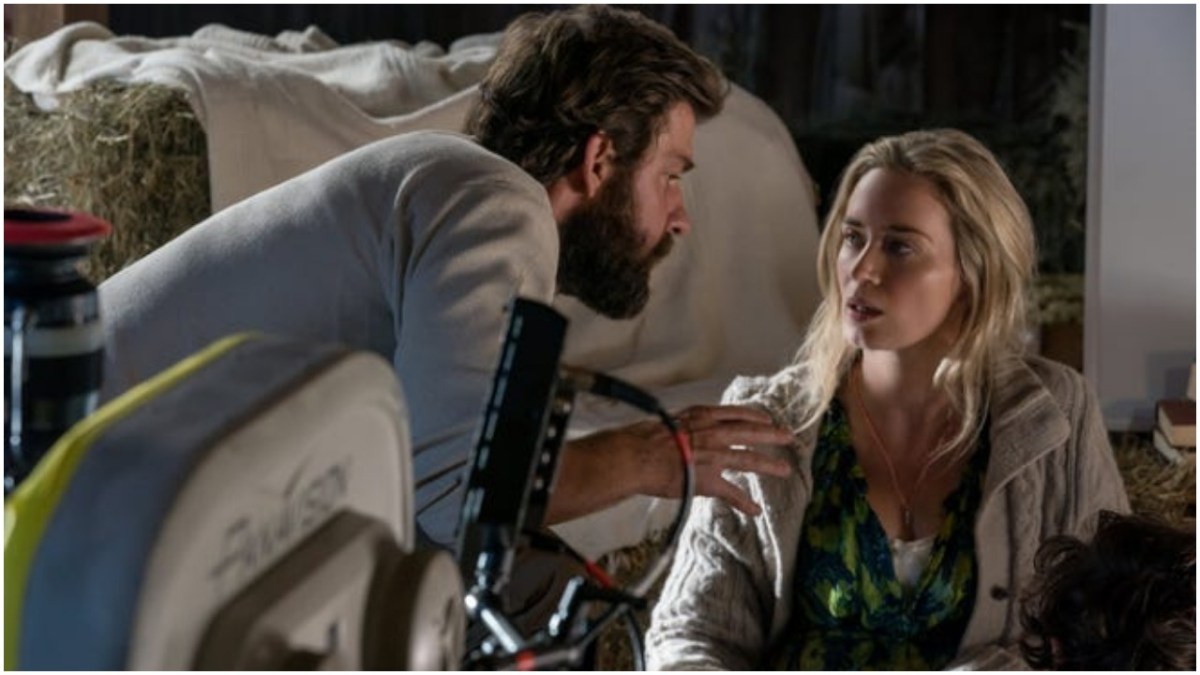 2021 marked the 60th anniversary of Marvel’s First Family, The Fantastic Four. But despite the popularity of the comics series, Marvel has never quite cracked the Fantastic Four movie. There was Tim Story’s goofy 2005 film Fantastic Four, starring Ioan Gruffudd, Jessica Alba, Chris Evans (in his first MCU foray), and Michael Chiklis. The film received mixed reviews, but made enough money to spawn the 2007 sequel Fantastic Four: Rise of the Silver Surfer.

While those films are uninspired, they fared better than 2015’s Fantastic Four (or FANT4STIC if you’re nasty). Josh Trank’s grim, humorless film was a critical and commercial flop, losing over $80 million and winning multiple Razzie awards. Since then, Disney has acquired 20th Century Fox and regained the rights to FF.

In 2019, Marvel head Kevin Feige confirmed that the studio was working on a Fantastic Four film. And just last year, Feige announced that Jon Watts (who directed the Tom Holland Spider-Man trilogy) would direct the film.

No casting announcements have been made, but fans have been eagerly campaigning for John Krasinski and Emily Blunt to play Reed Richards and Sue Storm. The IRL married couple previously worked together in A Quiet Place and A Quiet Place II, both of which were directed by Krasinki. There’s even been fan art inspired by the couple:

And Krasinski seems game. He said in an interview, “I would love to do it. I think to be a part of the Marvel world would be amazing anyway and the fact that people would even consider me for that level of a part would be amazing. I genuinely have had no conversations or don’t know anything that’s happening with that. I’m waiting on Kevin’s announcement of what the hell’s happening with that as much as you are. … It’s so interesting because I’m such a huge fan of Marvel. I think they do their own–I think they have such a great formula. I mean, yeah I’d jump in there. In Kevin I trust. That dude is not only the most talented guy, but the nicest guy. Whatever he wants, we’d discuss it.”

Unfortunately, Blunt doesn’t share her husband’s excitement. In an interview with the Hollywood Reporter, she said “I really understand that [superhero movies] are like a religion for a lot of people … They don’t appeal to me in the same way. I don’t have this burning desire to play a superhero.”

So far, it seems that Blunt will not be joining the film, but Krasinski still seems interested in collaborating with Marvel, possibly as a director. Krasinski has a long history with Marvel, after he was one of the finalists for the role of Captain America (which eventually went to former Johnny Storm Chris Evans). As for now, the Krasinski/Blunt dream team remains on our dream Marvel casting roster.

Who do you think should join the Fantastic Four reboot? Let us know in the comments!

Happy Wednesday, Mary Suevians! JK, we don’t know what day it is.