50 Years Ago Today, John Glenn Became the First American to Orbit the Earth 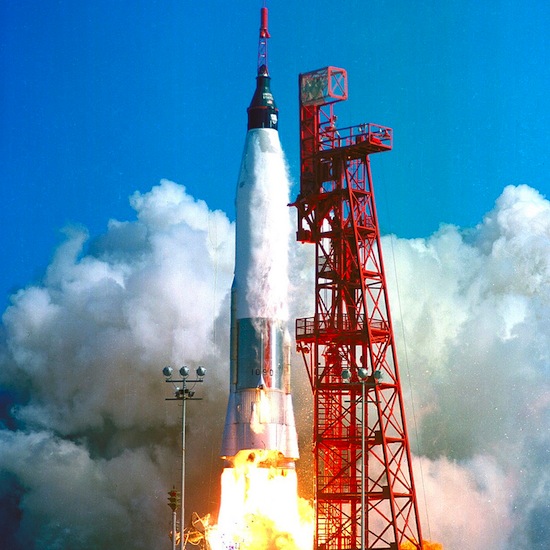 In the early afternoon of February 20, 1962, John Glenn climbed inside the cramped confines of Frienship 7. The spacecraft sat atop a modified Atlas missile, originally designed to ferry nuclear weapons towards targets toward the Soviet Union. However, in what might be the greatest triumph of the military-industrial complex, the rocket blasted off and made Glenn the first American to orbit the Earth, putting this country on the path to becoming a leader in space sciences.

The Mercury 6 mission lasted under two hours, and took Glenn around the Earth three times. Though a major success for the United States, it came months after Yuri Gagarin became the first human being in space aboard Vostok 1 and preceded by Alan Shepard and other Americans in suborbital flights. In the tense days of the Cold War, Glenn’s successful mission excited a wary American populace, and upped the ante on the space race.

While Glenn was America’s answer to the success of the Soviet space program, those two countries would eventually embark on historic joint missions like the Apollo-Soyuz mid-orbit dock in 1975. Fifty years after Glenn’s flight, that kind of competition has (thankfully) been replaced by a spirit of cooperation with Russia and the U.S. becoming the largest key investors in the International Space Station.

Glenn himself would eventually leave NASA to become a U.S. Senator. In 1998, he did return to space aboard Space Shuttle discovery for STS-95, making him (77 years old at the time) the oldest human in to fly in space.

Where we as a budding space-faring species go from here is an open question. The pressures of the Cold War have been replaced with economic concerns, and the goals of manned space missions set far, far higher than they were in 1962. However, today is a good day to reflect on how America’s continuing journey into space began with a single man, alone above the Earth. 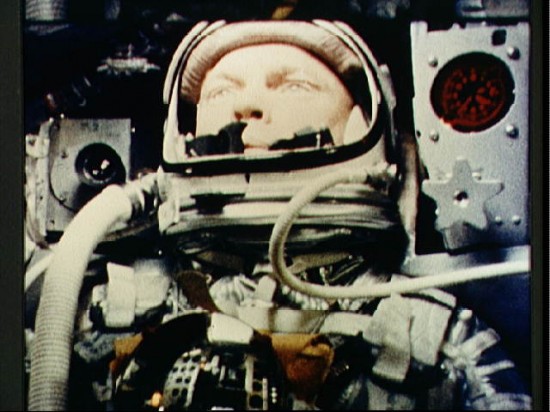