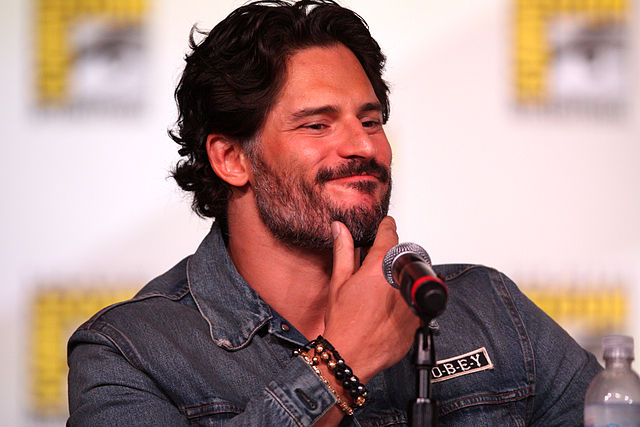 Remember that short video that Ben Affleck posted on social media, which appeared to be teasing an appearance by Deathstroke in his standalone Batman film? That appearance has been confirmed, because Joe Manganiello has been cast as the DC assassin in the Affleck-fronted picture.

Fans are surprised that DC hasn’t tapped Manu Bennett, who plays the same character on Arrow, to play the role again on the silver screen. After all, crossovers between small and big screens have worked relatively well for Marvel properties (debatable in the case of the now-canceled Agent Carter, I suppose, but Agents of S.H.I.E.L.D. continues onward). I guess DC Entertainment didn’t want to merge the two properties, though. Too complicated?

Anyway, there’s still no release date set for this upcoming Batman film, but it probably won’t come out until after the Justice League movies (parts one and two) are done. There’s no word about whether or not Manganiello’s Deathstroke will appear in those movies, by the way… but it seems fairly likely that he could make a cameo at some point, somewhere.

(via Variety, image via Wikipedia Commons)