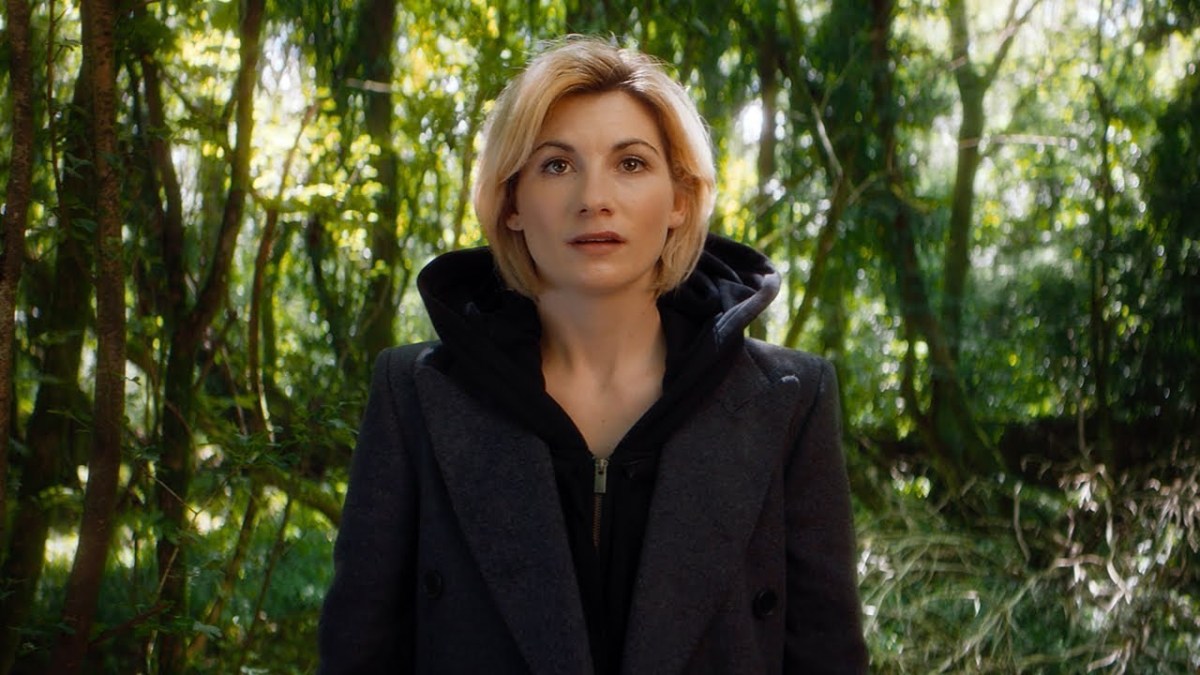 Jodie Whittaker has been our first look into a different era of Doctor Who. For 50+ years, the Doctor has always been a man, and for the first time, a woman was taking her own spin on the character, and it ushered in a different tone for the show, as well as a wide range of possibilities for the future of the Doctor. But now, sadly, her time is coming to an end, and while Doctor Who: Flux just premiered, we only have a few moments left with Whittaker.

The thing about this show in particular is that the Doctor changes, and we, as fans, adapt. And sometimes, it feels rather quick that we meet a Doctor and then they’re gone, which is apparently how it feels to play the Doctor, as well, if David Tennant and Jodie Whittaker have anything to say about it.

Doing an interview with Radio Times, Whittaker shared advice that David Tennant gave to her before shooting, explaining just how quick this experience will go:

I was announced in…was I announced in 2017? Yeah. Weirdly, it’s like for me, it’s as if it’s been three years, I’ve done three seasons, but it’s been much longer than that. And actually, it has gone [quickly]. And I remember this was one thing that I really remember David [Tennant] saying to me before, right? Like before I started shooting. He said “this will go so quickly. It will feel like it goes in a whirlwind.”

She went on to talk about the experience she’s had as the Doctor and working with costar Mandip Gill:

And it has. And I think the one thing that I will be eternally grateful for and I think I can speak for Mandip [Gill] in this way is that we have always been aware of how ace it is. As much as you can be in the chaos and it is you know, it’s a mad whirlwind. Any film set is but this is particularly mad! It’s been yeah, it is a really joyous thing. And so it’s gone quick, but it’s like so rich, full of wonderful experiences.

When we stop and think about it, each actor who has taken on the Doctor has had this legacy for around the same amount of time (give or take a few years), and it does seem to fly by for us as fans. So getting to be the Doctor? That has to be even more thrilling and more of a whirlwind than just us watching it unfold before us.

Jodie Whittaker has been a great version of the Doctor (in my opinion), and I’m glad we still have a bit to go with her story. And until we find out who is going to take us on the Doctor’s journey next, we still get to have Whittaker leading the charge.