Things We Saw Today: Our First Look at Joaquin Phoenix as The Joker

Plus Hawkeye, Riverdale and more! 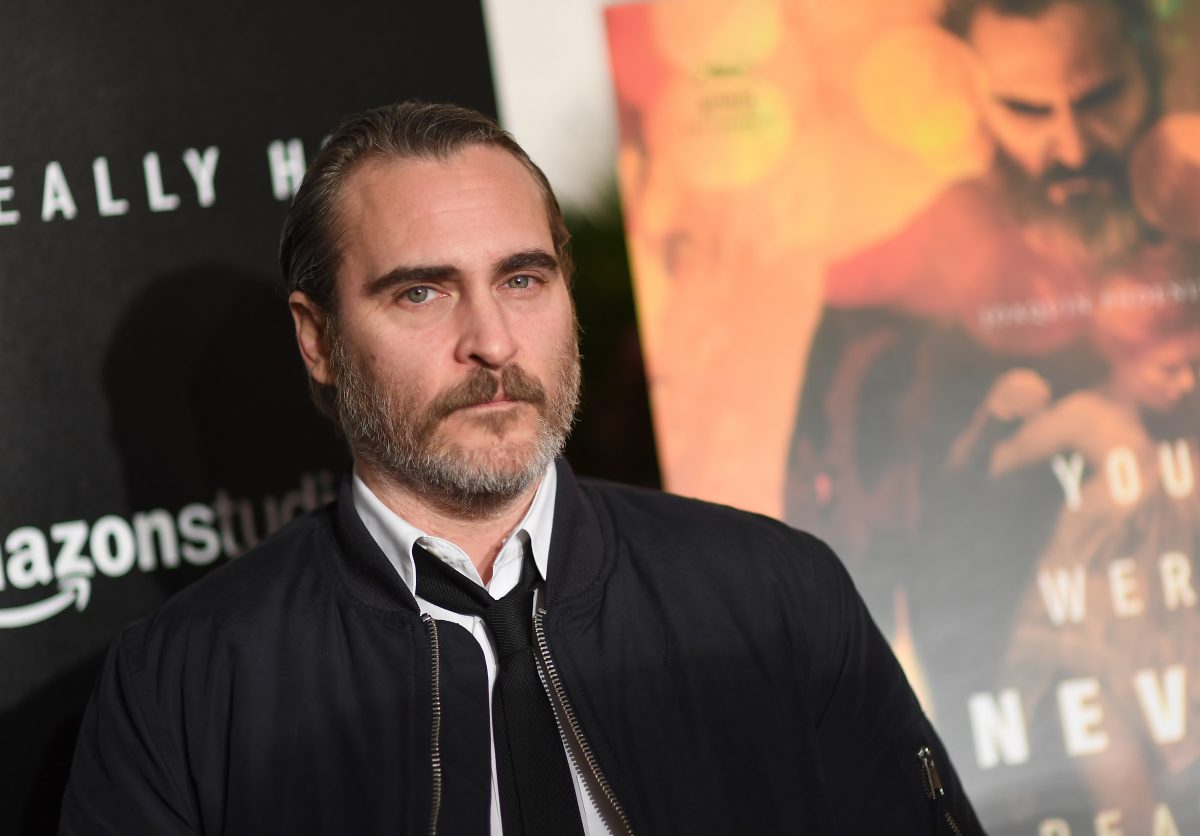 Todd Phillips’ (The Hangover) Joker origin story film is still over a year away, but the director has released the first image of Joaquin Phoenix as the man who would be Joker. The picture was posted on Instagram with “Arthur” written below, which will presumably be the Joker’s name. Phillips wrote the script with Scott Silver (The Fighter), which is described as “a gritty character study but also a broader cautionary tale of a man disregarded by society who becomes the ultimate supervillain.” Robert De Niro and Zazie Beetz (Deadpool 2) are rumored to be joining the film, whose plot has been kept tightly under wraps. There’s no word yet on whether the film follows the popular Joker origin story from Batman: The Killing Joke or if it will be an entirely new backstory.

What do you think of the Joker’s new look?

Happy Sunday, Mary Suevians, and stay dry to our readers on the East Coast!