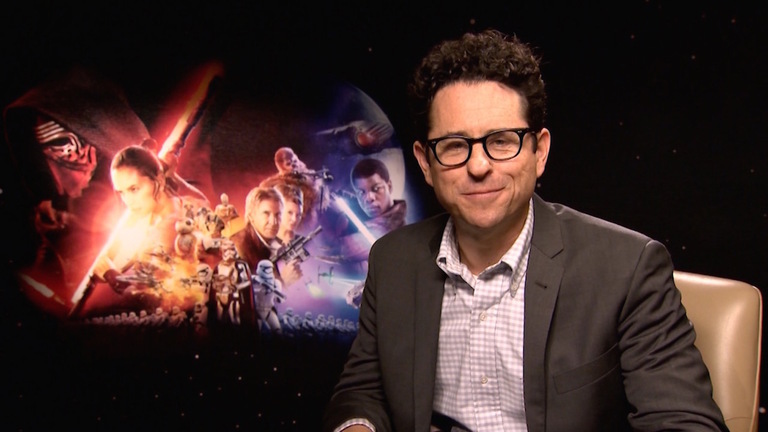 The Archer Film Festival is a high school film festival that strives to empower female filmmakers. J.J. Abrams was the keynote speaker this year, and also held a Q&A.

Abrams talked about diversity, stating that “there’s a benefit to voices not just of women, but people of color and people that are typically not as well-represented.” Bad Robot (Abrams’ production company and a sponsor of the festival), made the announcement last month that they were taking action in ensure job submissions be proportional to the United States population.

Abrams also highlighted how important action is, and encouraged aspiring female filmmakers to take action after sharing an anecdote about how director Mike Nichols pushed him to do the same when Abrams was in his early twenties. Implicit there is also a very valuable lesson about the importance of mentorship. Nichols and Abrams worked on Regarding Henry together, with Nichols as director and 24-year-old Abrams as writer. It’s advice that someone in any field can really use.

He taught me that my voice was as important as anyone’s. Not to say that I know any better. It’s critical that you don’t walk around thinking that, but to know that your voice matters. That, to me, is a really important thing to keep with you…But wherever the inspiration comes from, when the inspiration comes, I think the most important thing is action. And figuring out a way to trust yourself enough and know that your voice is important enough and that you should express it.

It’s awesome to see Abrams speak to a room of mainly teenagers about celebrating their work and moving forward with it. Indiewire also has a more detailed account of his Q&A which is worth checking out! What did you think about Abrams’ advice?