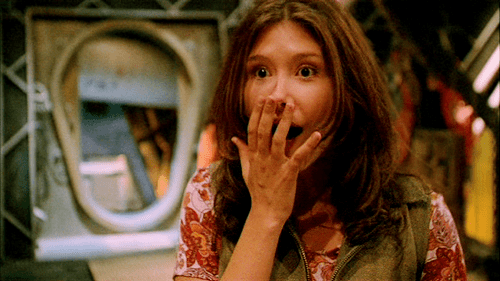 Legends of Tomorrow knows just how to catch my interest! According to TVLine, Firefly alum Jewel Staite has been cast as Rachel Turner, a “tech genius/roboticist who exists in a future in which technology has an even firmer grip on our lives than it does today.”

Staite will make her guest appearance in the show’s tenth episode, and her character will be an as-yet-unspecified descendant of another tech-minded individual from DC Comics. TVLine writes that Rachel Turner “believes that her creations can make that world a better place,” but that her work eventually falls into the hands of Legends of Tomorrow villain Vandal Savage.

What do you think, gang? Excited to see Staite’s role? Hype for Legends of Tomorrow to finally come out already?