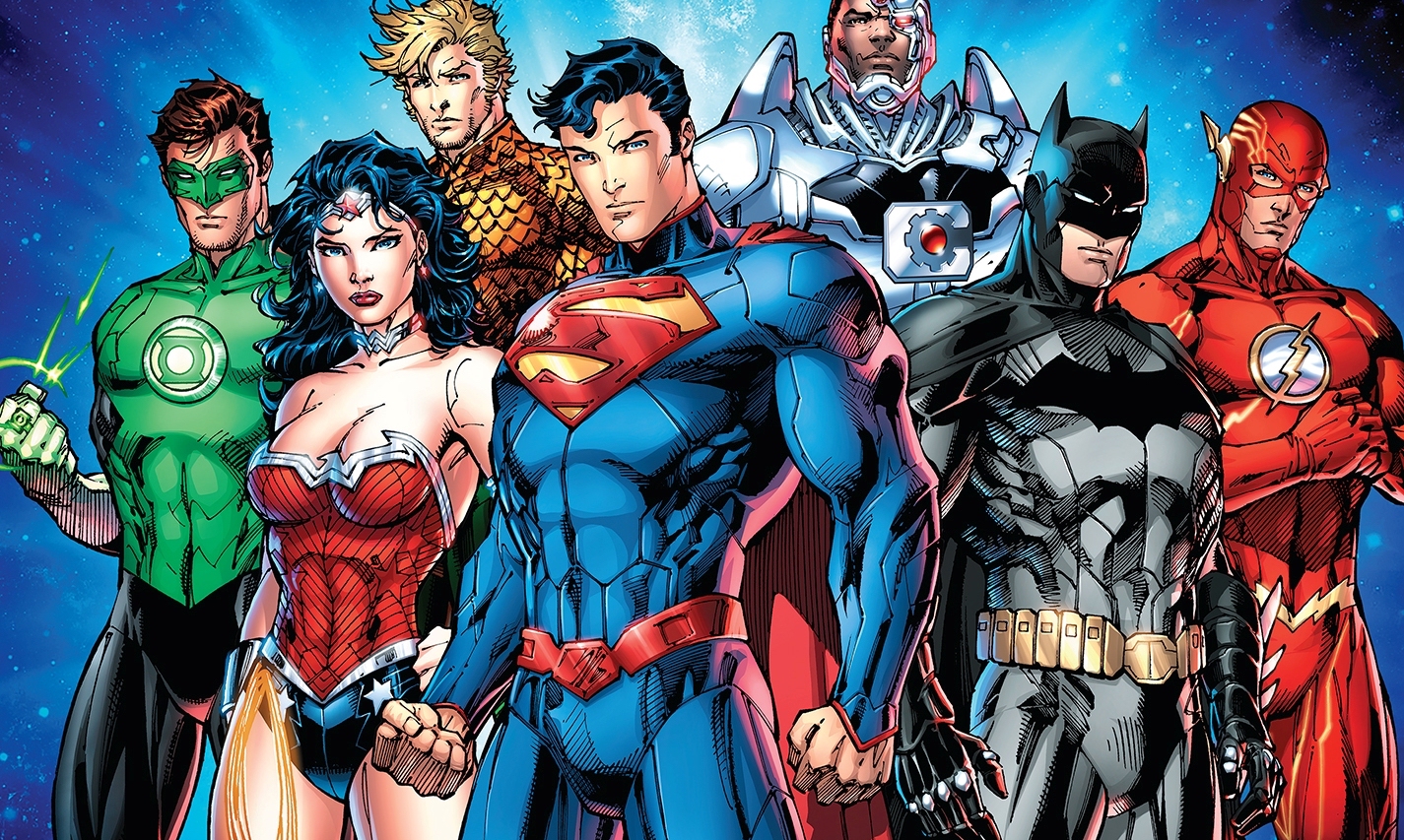 Writer and artist Brian Michael Bendis had a major hand in some of the best things Marvel comics have done recently—including the introduction of Jessica Jones and Miles Morales as Spider-Man—so people were understandably taken by surprise today, when it was revealed that he’d be heading over to work for DC Comics.

DC broke the news on Twitter with a message that had comics fans scrambling to figure out if it could even be real, after Bendis’ 18 years with Marvel. They wrote, “He’s one of the premier writers in the industry, having created so many unforgettable stories wherever he’s been, and we can’t wait to see what he has planned for the DC Universe.”

Bendis quickly affirmed that he would, in fact, be taking on a whole new fictional universe of characters, in an exclusive contract with DC:

This is real. I love you all. Change is good. Change is healthy. I am bursting with ideas and inspirations. Details to come! Stay tuned! https://t.co/S1x5JDmGTt

At this early stage, there’s no news on exactly which characters or books Bendis will be working on, but it’s safe to say that everyone is going to be watching closely.

.@BRIANMBENDIS, I will always read EVERYTHING you write no matter where, because you’re one of the best ever.