Have Mercy, Jesse and the Rippers Reunion Show Happening

If this doesn't unironically fill you with joy then I'm sorry. 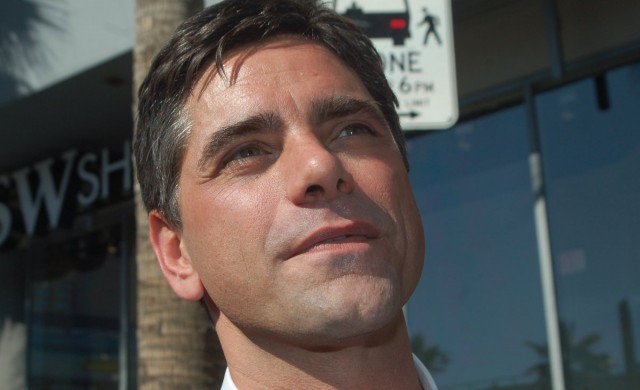 Full House ran from 1987 to 1995, or for me, the ages of four to 12. During that time if you asked me to name my favorite band, there’s a real chance I would have said “Jesse and the Rippers.” I didn’t know very many bands, but still, little kid me is very pumped about the news that Jesse and the Rippers are performing a reunion show on Late Night with Jimmy Fallon.

First, let’s all get all nostalgia-filled about this Instagram video Stamos posted of himself performing the Full House theme song “Everywhere You Look.”

This is probably what they’ll be singing on Late Night, since the whole thing is based around “Hey, wouldn’t it be great if the band from a show we all remember got together and performed almost twenty years after the show ended?” Answer: Yes. It would be great.

I don’t think the band has a lot of options in terms of what they could play that people would remember, unless they team up with the Beach Boys again. They produced a music video during the run of the show for the song “Forever” but I’m not sure how many people would recognize it. Here’s the incredibly ’90s video to refresh your memory:

If Fallon really wants to go the full nine here, he’ll have Joey Gladstone and Mr. Woodchuck come out as the opening act.

(via Gothamist, image via Sharon Graphics)