Jensen Ackles is Releasing An Album and We Are Pumped. | The Mary Sue

Things We Saw Today: Jensen Ackles is Releasing An Album and We Are Pumped. 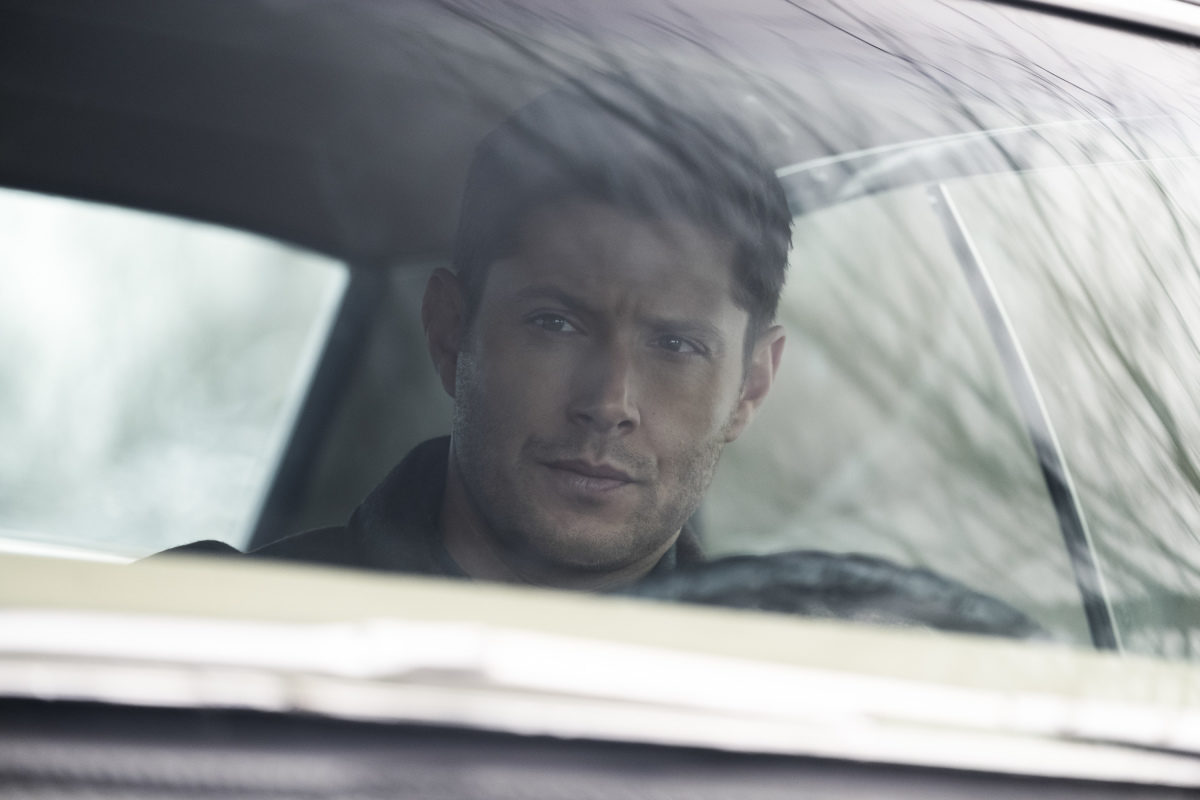 Fans of Supernatural know that the cast is super-talented, but did you know that, aside from being kind, handsome, charitable and a damn good actor, Jensen Ackles is ALSO a great singer? I know, it’s really not fair for a person to be that good at that many things, but alas. Ackles has been quietly been building a resume as a singer and performer for many years. Along with many of his Supernatural cast mates, he’s released several cover tracks with singer-songwriter Jason Manns, including great versions of “Have Yourself a Merry Little Christmas” and “Simple Man.” Convention attendees have also had the treat of seeing Ackles perform with Rob Benedict’s Louden Swain.

Suffice it to say, Ackles is already in rotation on our playlists, but it’s his collaboration with Austin singer-songwriter Steve Carlson that has allowed him the most creativity, and it’s Carlson that he’s joined with to form Radio Company, a blues and country influence collaboration between the two. After working for over year, and teasing fans for a long time, it’s been officially announced that Radio Company will release their first full album this fall. All the songs are by Ackles and Carlson, no covers. No, we don’t know exactly when or where you’ll ba able to but the album, but you can pre-order it on Vinyl already if you want to a true Ackles hispter.

As for the music. We think Dean Winchester would approved of the blues-y, rocking tracks. At lease, based on the snippets they’ve shared so far on Instagram the album sounds pretty fun and soulful, and we can’t wait.

Hey y’all…for over a year now, my good pal @stevecarlson and I have been workin on a music project that I’m super excited about. Today’s the day we announce its release. Make sure to head over and follow @radiocomusic for all the latest on the debut album and all things RadioCo. Here’s a little taste.

Jensen Ackles making music is a great evolution, and makes sense for him. You know what’s not a natural evolution? Putting fancy scotch into poppable pods for easy, fast consumption. That didn’t stop legendary Scotch brand Glinlevet from doing just that.

No ice. No stirrer. No glass. We’re redefining how whisky can be enjoyed. Introducing The Glenlivet Capsule Collection #noglassrequired pic.twitter.com/F4MGErsfZM

We just have to ask…is this a joke? A viral marketing scheme? If not…why? Whiskey is for slow slips not whatever this is supposed to be. The internet is rightliy horrified by this as well.

Guys, no. NO. I enjoy your scotch, but WHHHYYYY would I replace the meditative ritual of sipping a glass of single malt at the end of the day with a lonely, Phillip K. Dick booze-pod? Discontinue these NOW. No harm, no foul. We all make mistakes. https://t.co/7HNjsJuslI

What did you see this weekend that has you excited, Suevians?