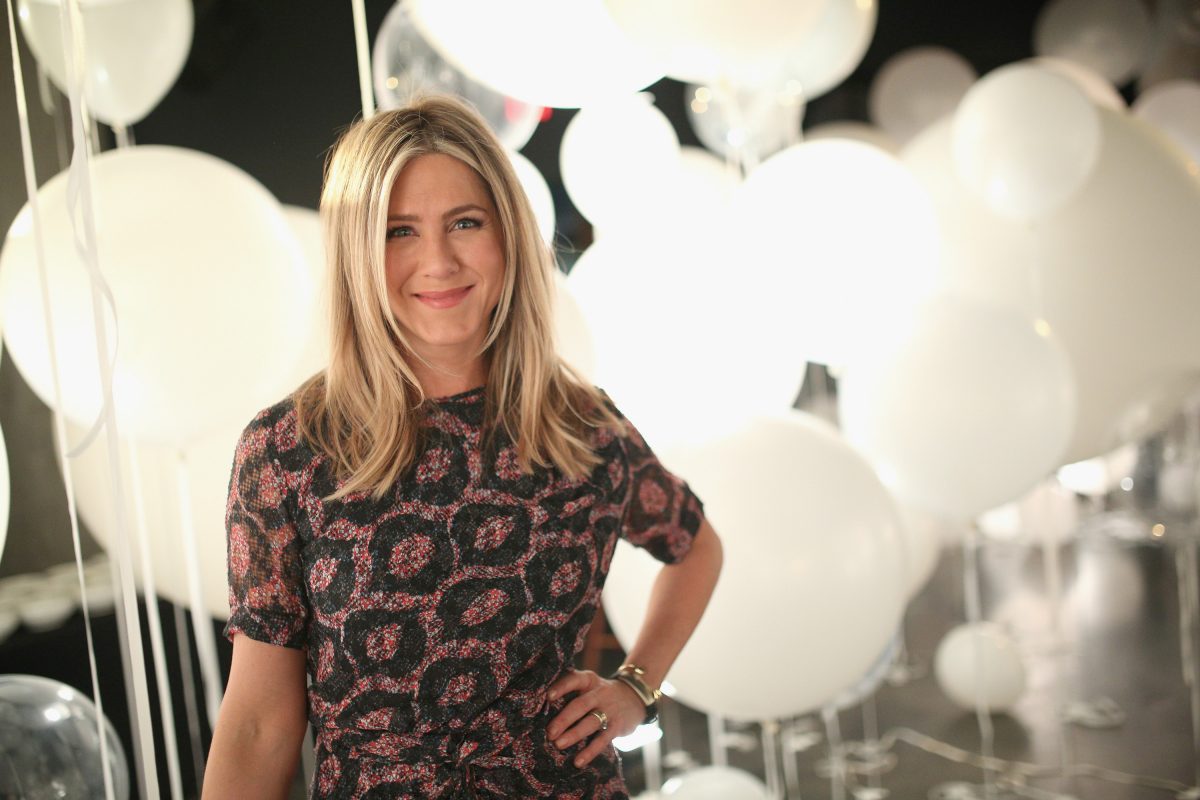 Now here’s a political ticket I can get behind. Jennifer Aniston has signed on to play the first queer female president in the new feature comedy First Ladies. Netflix will be producing the film, which also stars comedian Tig Notaro as the First Lady. The political comedy centers on Beverly and Kasey Nicholson, America’s first female President and her wife, the First Lady, in a story that promises to show that behind every great woman is another great woman. Notaro and her real-life wife Stephanie Allynne will be writing the script.

After the cancellation of her brilliantly funny series One Mississippi on Amazon, Notaro has since signed on for a guest-starring role on Star Trek: Discovery. Netflix will also air her next stand-up special, Tig Notaro: Happy to Be Here, which debuts next week. Aniston is set to star in the upcoming Netflix comedy Murder Mystery with Adam Sandler. She has also joined Reese Witherspoon and Apple for a series about the behind-the-scenes drama at a popular morning television show.

Aniston won’t be the only female president on Netflix. She joins House of Cards Claire Underwood (Robin Wright) who ended the fifth season as President of the United States. After the allegations against Kevin Spacey came to light last year, the series took a three-month hiatus before deciding to continue without him for their sixth and final season. The fifth season finale ended with Wright taking a seat behind the desk in the oval office, ignoring her embattled husband’s calls and saying “my turn” directly to the camera. Wright has done stunning work with the character, and I’m excited to see where a Claire-centric season takes the series.