Jemima Khan Leaves Netflix’s The Crown Due to Diana Storyline 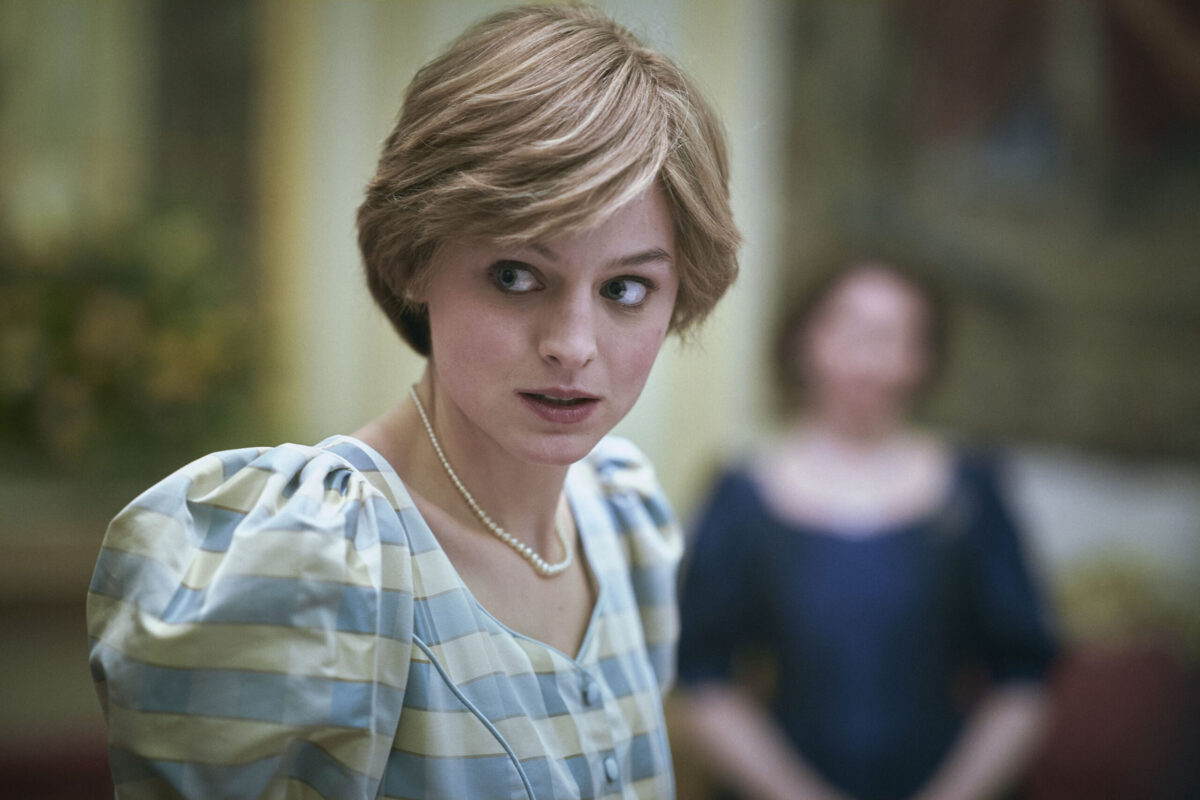 Princess Diana Spencer’s story has been fodder for the public since her relationship with Prince Charles became public. Despite her death, those who have been left behind carry the complex legacy of watching that image be retooled and resold to the public, especially with works like Spencer and Netflix’s The Crown.

Jemima Goldsmith Khan, the journalist who was once the European editor-at-large for Vanity Fair, was a close friend of Diana in her life and was brought on to the production of the upcoming season of The Crown, but ended up leaving the production due to some disagreements—in part, over how Diana’s story would be told.

“It was really important to me that the final years of my friend’s life be portrayed accurately and with compassion, as has not always happened in the past,” Khan told The Sunday Times, according to US Weekly.

The Crown is now getting ready to tackle the divorce and death of Princess Diana in the upcoming season.

“In 2019, [creator] Peter Morgan asked me to cowrite on the fifth series of The Crown, particularly those episodes which concerned Princess Diana’s last years before she died,” she continued. “After a great deal of thought, having never spoken publicly about any of this before, I decided to contribute.” Following an agreement to contribute, she apparently worked with Morgan on the “outline and scripts from September 2020 until February 2021.”

“When our cowriting agreement was not honoured, and when I realized that particular story line would not necessarily be told as respectfully or compassionately as I had hoped, I requested that all my contributions be removed from the series and I declined a credit,” she said.

What those issues are, we will likely not be aware of until the next season of The Crown comes out. In response to this statement, Netflix shared a statement that clarified that they didn’t consider Khan to be a writer on the series, just a source with “extensive background information.”

“Jemima Khan has been a friend, fan and a vocal public supporter of The Crown since season 1. She has been part of a wide network of well-informed and varied sources who have provided extensive background information to our writers and research team — providing context for the drama that is The Crown,” Netflix said in a statement to the Times. “She has never been contracted as a writer on the series.”

As Diana is continuously dissected on the international stage, it is more important than ever to remember that while a super privileged person, she was a human being—a young woman who would only be sixty years old if she were still alive. Her children and grandchildren live with the fact that they can never have truly private mourning of her life.

I hope that The Crown will manage to depict the end of Diana’s life with grace and allow her to be a person—not a character.

(via US Weekly, image: Des Willie/Netflix)