What’s the Meaning of This Comic Pic Shared by The Batman Star Jeffrey Wright? 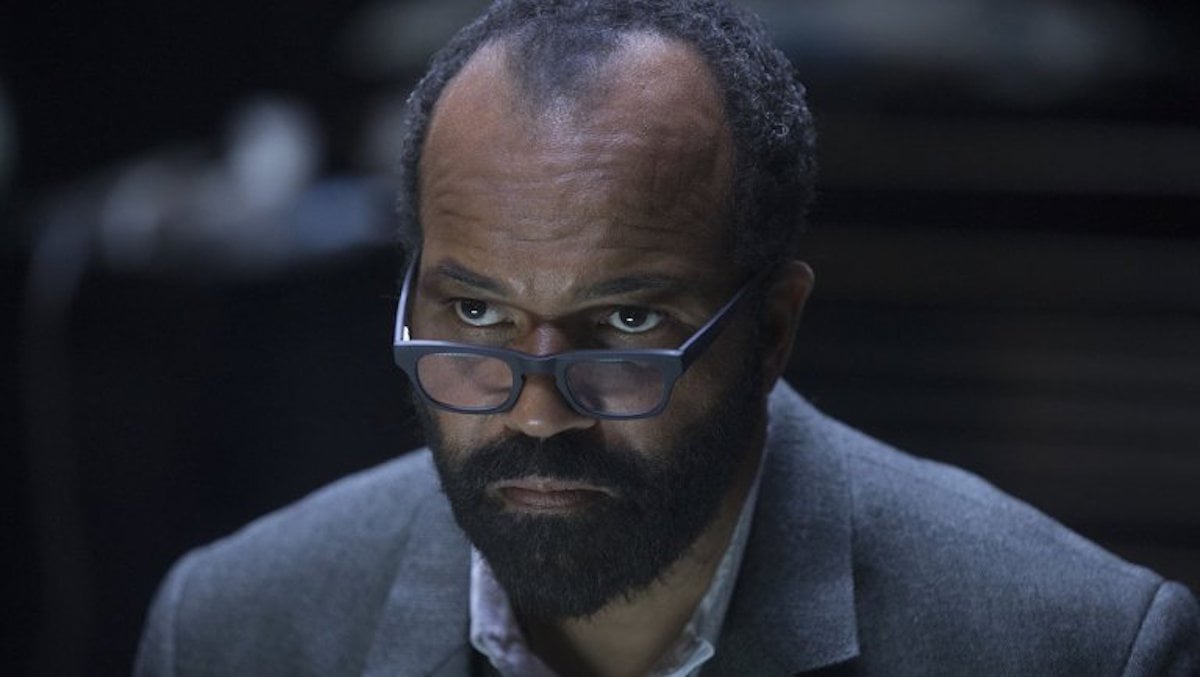 As production on The Batman has taken off, we have gotten some really exciting images and teases about what we have to look forward to when the Matt Reeves film, starring Robert Pattinson (Twilight) as the Cape Crusader, comes out. Jeffery Wright (Westworld), who plays Jim Gordon in the movie, shared a picture of a particular Batman comic, which has gotten people wondering if it’ll play a role in the upcoming film?

Another for the culture. 🦇

Batman: The Long Halloween is a 13-issue series that was written by Jeph Loeb, with art by Tim Sale, which was published in the mid-to-late ’90s. Continuity-wise, it takes place after Year One and deals with the early part of Batman’s crime-fighting career, featuring a villain that was created for the series: Holiday.

There are many aspects of The Long Halloween that make it really beloved in the Batman canon, from the way it brought back Calendar Man to managing to weave in a lot of interesting characters from Batman’s rogues’ gallery without being overstuffed. We also get more of the mob element, as the conflict between the Maroni and Falcone families because a major issue as Batman has to stop a serial killer and a crime war at the same time.

The most important, however, is probably the fact that it ties into the story of Harvey Dent’s transformation into Two-Face. It is through the work of this story that Dent goes from being a little bit more one-note to having a tragic backstory and history of mental illness that ends up leading to his transformation, as much as the acid being thrown on his face does—not to mention how the story builds up the triumvirate of Harvey Dent, Batman, and Jim Gordon, only to have it ripped away.

Director Christopher Nolan may have taken his own swing at Two-Face in The Dark Knight, pulling a lot from this storyline, but I don’t think he gets a lot of his emotional due in that movie because he’s placed in a boring love triangle between Bruce and Rachel.

Reeves has said that his The Batman will be an original story, but if this is a hint of what he’s pulling from, I’m excited to see it. Even if it’s not, you should go and read The Long Halloween. It’s a great Batman story, and we have to stay inside anyway.

In other Jim Gordon news, we kind of have an idea of what the mustache is gonna look like, and … it is certainly a Jim Gordon look.

Met the Golden Globe Winning Actor Jeffrey Wright (Westworld /James Bond) at the Langham in London today & we got talking about his role in the new upcoming 2021 Batman film! he may or may not have told me a few details… 🤐🤫🦇 pic.twitter.com/NqCfT0FQ9c

The film arrives June 25, 2021, and even this Batman skeptic can’t wait to see how it all comes together.