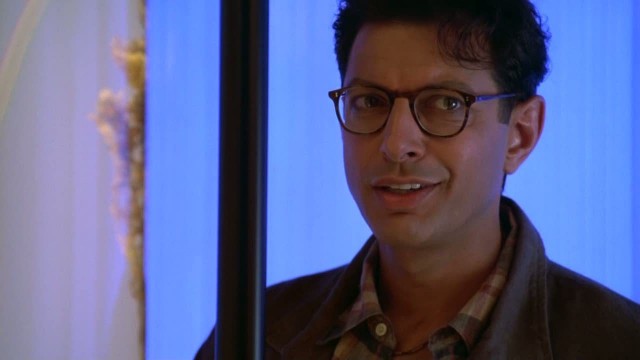 There’s probably no way to make this sound anything less than inappropriate (especially with that photo; my God, Mr. Goldblum, put those bedroom eyes away please), but I promise the reality of the situation is very tame.

If you’re looking for a crash course in Independence Day plot, or trying to find a way to show it to your kids without having to fast-forward through the more terrifying scenes, Mashable has teamed up with Goldblum himself to read you a story about the kid-friendly version of what goes down during the first film. (I’m assuming the vast majority of you have seen the film multiple times like I have, but there’s also nothing wrong with a refresher course.

Unfortunately, technical difficulties don’t allow us to embed the video directly right now, but if you click on the image below it’ll take you to where you can watch Goldblum read the surprisingly soothing bedtime tale of “Independence Day For Kids”: 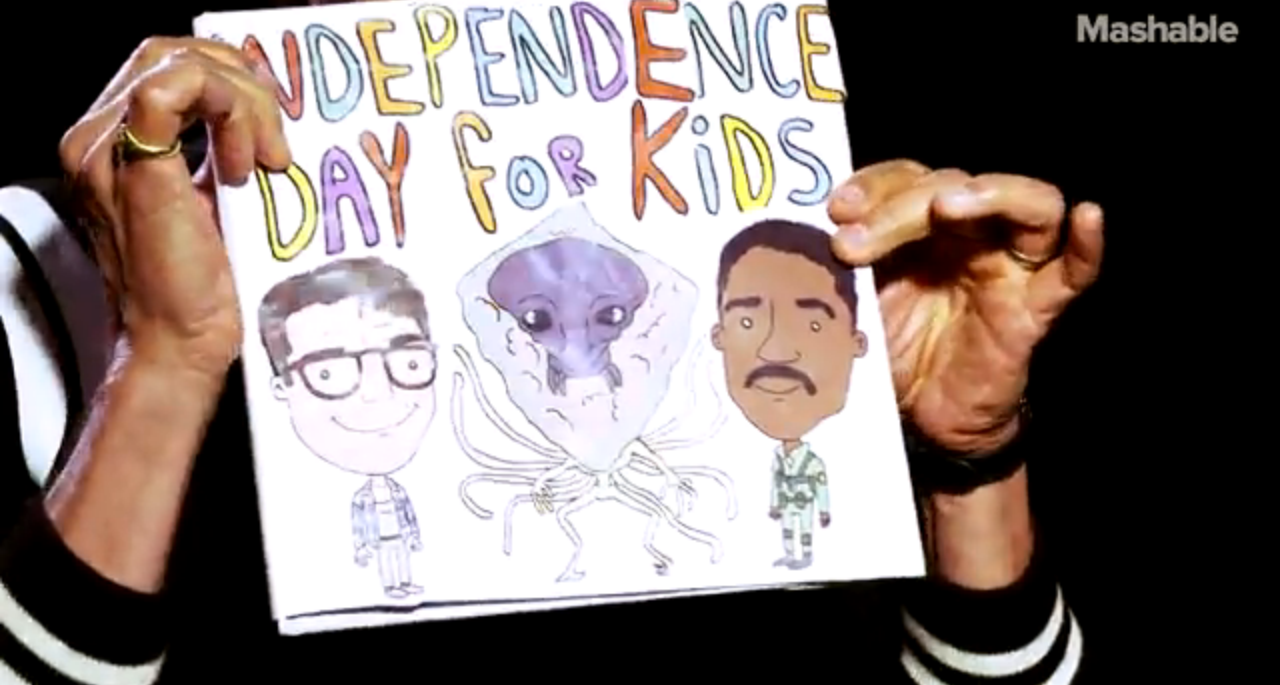