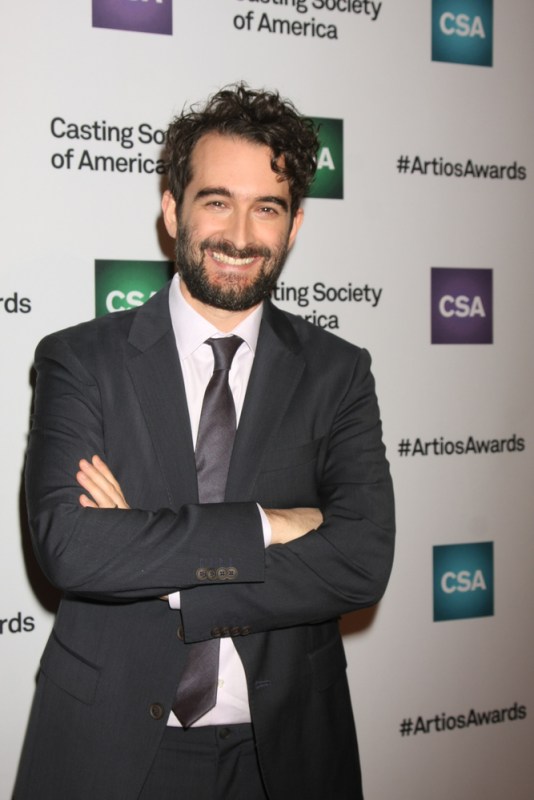 Actors go in and out of stories and characters all the time, but sometimes a role or a project has a deeper impact on their life than just any ol’ job. For Jay Duplass, who plays Josh Pfefferman on Amazon’s Transparent, his character’s recent story arc with Shea (Trace Lysette) changed his view of the world, and how he approaches his work.

In a guest column in The Hollywood Reporter, Duplass talks about how his role on Transparent has forced him to think “about how I, a straight white American male, can help give voice to marginalized people.” This is of course despite the fact that Josh Pfefferman is the literal worst (and if not the worst, then close to it).

He acknowledges how problematic and horrible his character can be, saying that show creator Jill Soloway refers to him as “‘the roving male id’ of the show.” However, that is also what makes his eventual romance with Shea so amazing. He meets and develops chemistry with Shea feeling broken after losing the love of his life, and Duplass remarks on the fact that their relationship isn’t based on anything other than mutual attraction:

“I’ve been told that Josh’s love interest in Shea is quite possibly the first of its kind on television. A cisgender man takes interest in a trans woman simply because he is attracted to her … not a fetish, not a secret, not an experiment. Shea is simply a woman who’s come into Josh’s lonely world at the right place and the right time. Of course, it goes horribly wrong, but the fallout isn’t due to transphobia. Josh’s inherent shortsightedness and lack of empathy — his “Pfefferman-ity,” if you will — is what takes them down.” 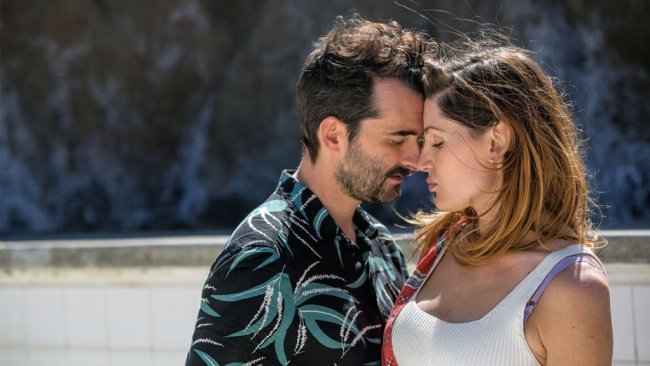 And that is very true. While he doesn’t fetishize her, and while he is open about his relationship with her, his Pfefferman self-centeredness doesn’t allow him to truly consider her feelings, or her experience of the world. What’s great is that, as things go “horribly wrong,” Shea is given the space to call him out on the self-centeredness and lack of understanding that ultimately drives a wedge between them. But honestly? It’s the same problem he’s had with cisgender women in his life, too.

Duplass talks about how he wishes he could say that he was always as inclusive as he is now, but then describes a sheltered, Catholic upbringing in which there was a lot of judgement. About everything. But thanks to the experience of making Transparent, the desire to be continually more inclusive and more of an ally has permeated the rest of his work, including the work on which he works with his brother, Mark. He says:

“I now have regular conversations with my colleagues about how I, a straight white American male, can help give voice to marginalized people. Tangerine, our 2015 indie feature starring two transgender women of color, was a breakthrough experience for Mark and me, paving a new path of inclusivity that now pervades everything our company does. Recently we were having trouble casting a male lead for our Miguel Arteta-directed film, Duck Butter, until we realized that the two leads/love interests could both be women, and the script didn’t need to be altered to accommodate that.”

We write a lot about how important media is in shaping the worldview of the audience. It’s awesome to see that it’s also shaping the lives and sensibilities of the people involved in creating it, too, thus allowing them to use their larger platforms to do some good.