Don’t Impersonate Jason Mantzoukas to Catfish Your Spouse. Can’t Believe This Had to Be Said, but Here We Are. 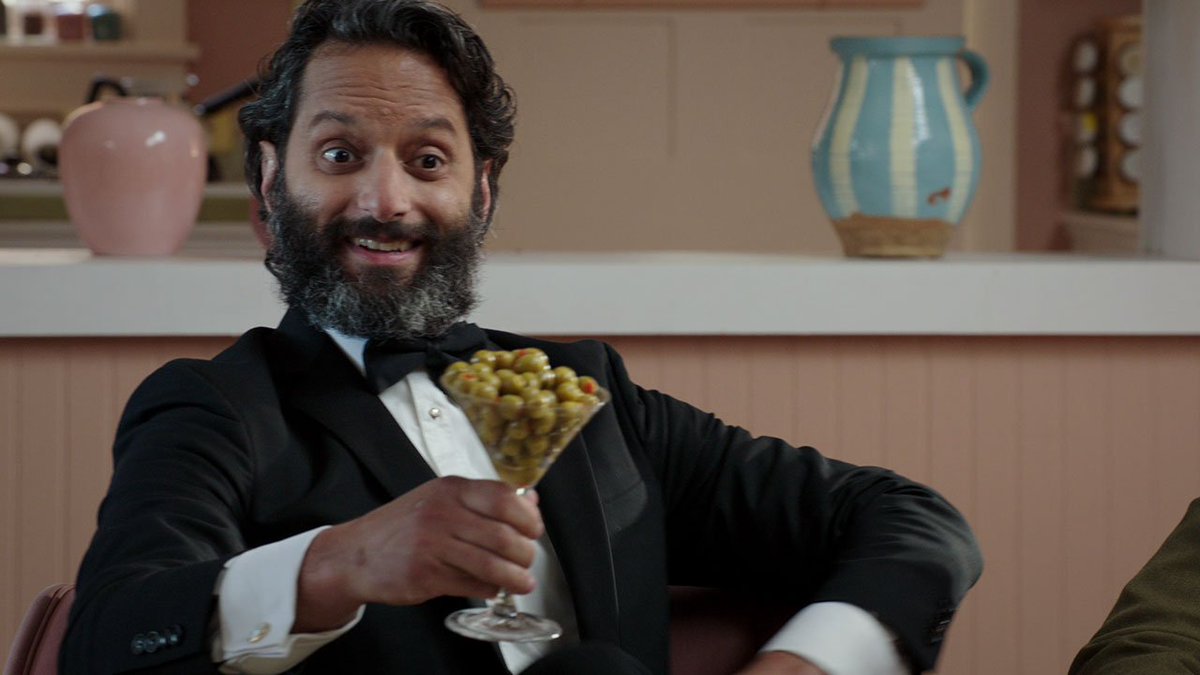 Okay, I’m getting ahead of myself. Let’s talk context: A man and his wife were talking about their celebrity “hall passes,” and when she said that hers was Jason Mantzoukas and that she wanted to meet him at a college event (since they went to the same college), her husband decided to make a fake alumni email account and pretend to be Jason Mantzoukas to see how far she’d go with him.

Sure, if, suddenly, an actor on my hall pass list (with my imaginary man) decided to start emailing me, I’d talk to them, but I’d also tell said man it was happening. That’s the point of a hall pass list.

As someone who has met Mantzoukas multiple times while doing comedy in New York City, I just have this to say: You cannot simply pretend to be Jason Mantzoukas. It doesn’t WORK that way. I often call him my “favorite New York landmark” because he’s always around, but there is also an air about Mantzoukas that is not comparable to anyone else. So … trying to imitate him doesn’t work, and ma’am, if you were fooled? Then you do not love the Zouks as much as you think you do.

While a lot of these Reddit posts can be fake, this one was unique because it erupted in a Twitter firestorm. And also, everyone talked about their unexplainable attraction to Jason Mantzoukas. Like … come on, he’s on everyone’s hall pass list. This husband should just accept it.

Roaring at including Jason Mantzoukas’s age and gender as if he is an active participant in the story. https://t.co/20BcxNJOxD

If my wife told me her celeb crush was Rafi from The League I wouldn’t know what to think. https://t.co/He385IhCFc pic.twitter.com/239rgtCSIH

we wholeheartedly endorse this

we are proud of our alumns real and fake https://t.co/0o5tvX4qJY

i cant think of a more surefire way to hurt your own feelings than to pretend to be jason mantzoukas online to see if your wife would cheat on you with jason mantzoukas. i’m telling you right now: she absolutely would

The moral of this story? Everyone loves Jason Mantzoukas. I don’t make the rules. That’s just the way it is.