It's a step in the right direction. 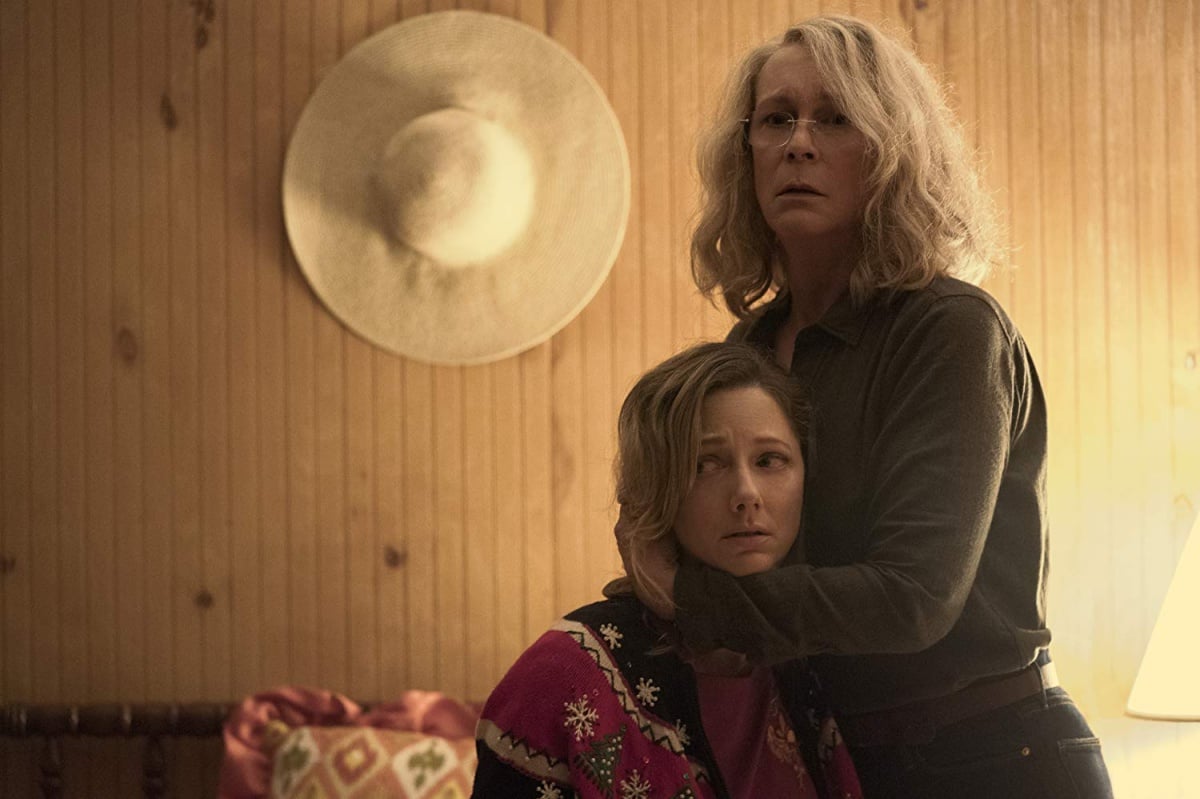 Jason Blum is one of the biggest names in horror. A day before the release of their Halloween reboot, he drew negative attention for claiming that women directors weren’t interested in making scary movies.  The Internet naturally took him to task for that, and he did apologize for his remarks, saying:

Thank you everyone for calling me out on my dumb comments in that interview. I made a stupid mistake. I spoke too quickly about a serious issue — an issue I am passionate about. Over 50 percent of our audience in female. Over 50 percent of Blumhouse execs are women. Some of our most successful franchises are anchored by women, including the one opening tomorrow/today, led by the biggest female legend in this genre. But we have not done a good enough job working with female directors and it is not because they don’t exist. I heard from many today. The way my passion came out was dumb. And for that I am sorry. I will do better.

Blum’s apology sounds a little bit like they’re trotting out as many examples of women in their company as possible to negate claims of sexism. However, he seems to be actually making progress with the announcement that his Amazon series will only feature marginalized directors’ works. Blum said in a statement: “This is a great opportunity for Blumhouse Television to empower underrepresented filmmakers offering a fresh take on the dark genres loved by fans the world over.”

It’s a step in the right direction, which is more than we usually get after an apology. Several sites have complied lists of great female directors working in horror. Blum should check them out and give them a call. And then maybe grab a woman for one of his big name franchises just to really smooth things over.

Another weekend gone, so let’s get ready for the coming Monday!