Terrible News! Jane the Virgin Will End Next Season With Its 100th Episode 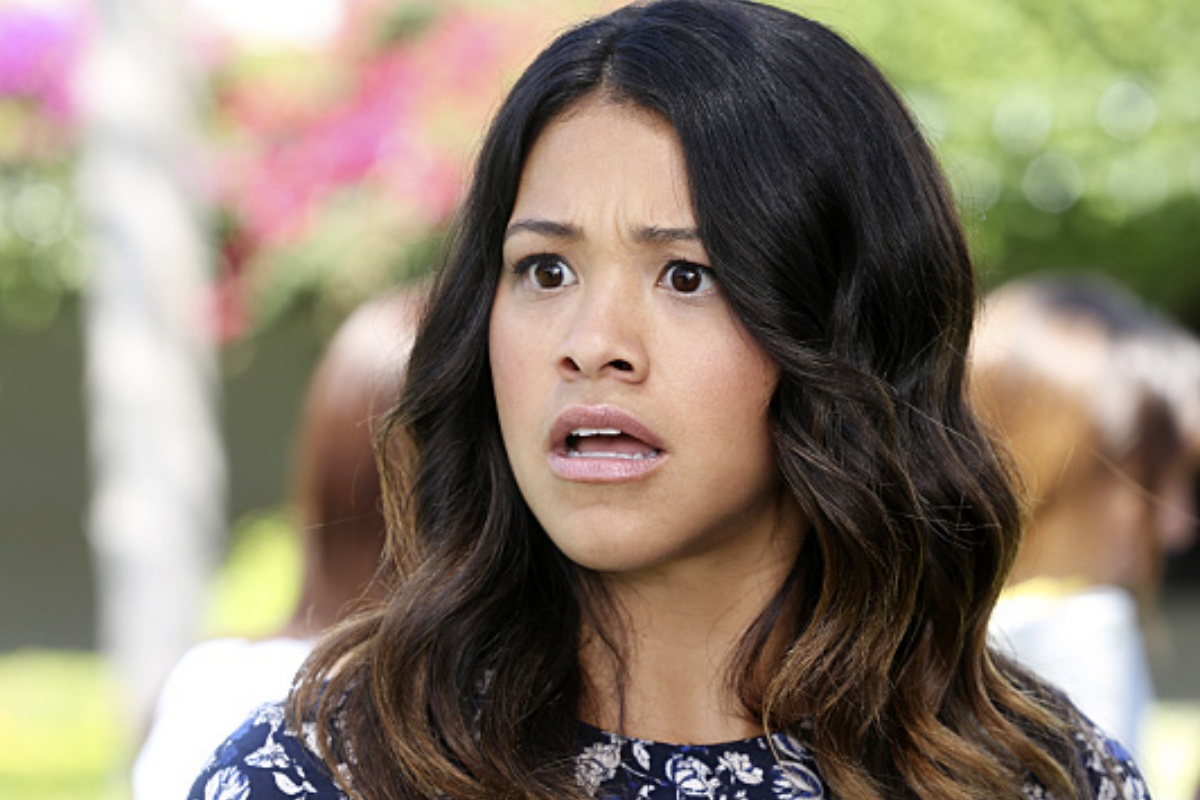 Executive producer Brad Silberling has broken all of our hearts by confirming that Jane the Virgin will be ending in season five with its 100th episode.

“Yes, we are heading into the final season,” Silberling said reported by Metro. “It is a wonderful final season of the show … This will only make real sense when you have seen the content of the fifth season of the show. It is exactly as it was laid out … [We’ve] always known when it was going to end. It will be 100 episodes when it’s done and 100 is exactly where Jennie [Snyder Urman, creator and executive producer] always hoped it could end the story. So it’s perfect.”

I am deeply saddened by this news because I love this show. Not only did Jane the Virgin bring the perfection that is Gina Rodriguez into my life, but the character of Jane meant so much to me. Even though I am a black girl and Jane’s character is Venezuelan, she was, in many ways, my Rory Gilmore.

Many of Jane’s goals about wanting to be a writer and going to grad school resonated with me and it was so powerful to see a woman of color on that journey. For so long the television avatars of bookworm nerd culture have been white women (Rory, Hermione, Daria etc.) and this was one of the first times I watched a show with a woman of color trying to achieve dreams of authorship.

The show also taught me a lot about motherhood, heartbreak, failure, and success. It was groundbreaking for multiple reasons, not just because it was depicting a Venezuelan matriarchal family over three generations, but that the show was truly excellent. For the last four seasons, Jane the Virgin has not missed a beat.

Rarely does a show excel at not just being a good piece of television, but also being an inclusive experience that embraces untraditional families, different sexualities in a thoughtful way, and treats sex and sexuality in a healthy way. It would have been easy for the show to harp on Jane’s virginity, especially the loss of it, but instead, it focused on Jane as a human being a person.

Gilmore Girls was the template for mother/daughter shows in the 90s and early 2000s, and Jane the Virgin prided itself on making a show that was just as surreal—but also more inclusive and introspective. I am saddened that it will be going, but it feels good that even though we are losing it, we will still have two shows with Latina leads: One Day at a Time, which has been renewed for a third season by Netflix, and Vida which will be airing in May of this year on Starz.

Onto the fifth season! I will have my tissues and dancing shoes ready. That’s what Jane would want.