Editor’s note: This article originally appeared on Early Bird Books and A Love So True, and is reposted here with permission.

When people hear “Jane Austen,” what tends to come to mind is balls, tea tables, marriage, and Colin Firth in a wet shirt. I don’t want to discount Austen’s many talents, which certainly include skillfully composing page-turning courtship narratives (albeit ones in which her heroes stay fully clothed and dry). But I take issue with the way those unfamiliar with Austen’s actual writing seem to think that’s all she does, portraying her as the literary equivalent of Laura Ashley wallpaper: excessively feminine, flowery, and a little embarrassing. Because if there’s a stereotypically feminine quality I associate most closely with Austen, it is certainly not sentimentality or romance—it’s bitchiness. And I mean that as a compliment.

In celebration of one of the coolest women in literature, here are Jane Austen’s 12 most delightful insults, from her fiction to her personal acquaintances, even to the King of England himself. 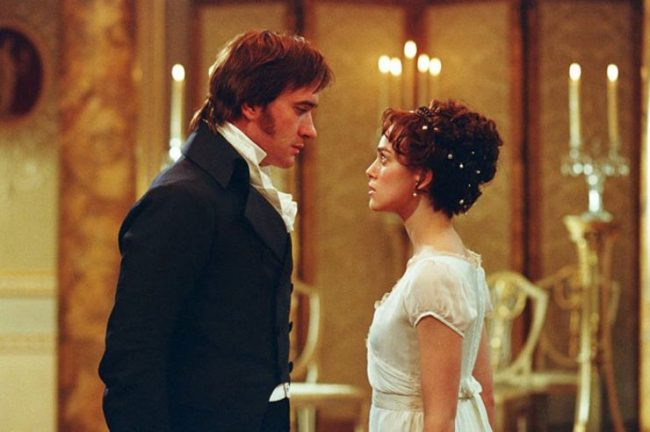 “You are mistaken, Mr. Darcy,  if you suppose that the mode of your declaration affected me in any other way, than as it spared the concern which I might have felt in refusing you, had you behaved in a more gentlemanlike manner.” —Jane Austen, Pride and Prejudice (1813)

“I give you joy of our new nephew, and hope he ever comes to be hanged it will not be til we are too old to care about it.” —Jane Austen in a letter to her sister, Cassandra, on April 25, 1811

“Where people wish to attach, they should always be ignorant. To come with a well-informed mind, is to come with an inability of administering to the vanity of others, which a sensible person would always wish to avoid. A woman especially, if she have the misfortune of knowing anything, should conceal it was well as she can.” —Jane Austen, Northanger Abbey (1817)

“I do not want people to be very agreeable, as it saves me the trouble of liking them a great deal.” —Jane Austen in a letter to her sister, Cassandra, on December 24, 1798

RELATED: Which Jane Austen Character Are You, Based on Your Zodiac Sign? 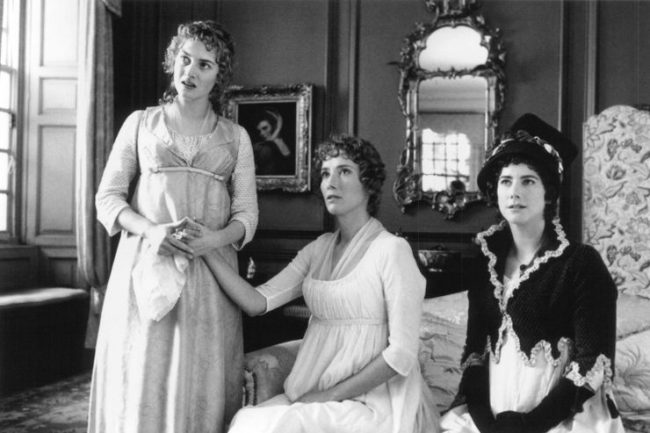 “The whole of Lucy’s behaviour in the affair, and the prosperity which crowned it, therefore, may be held forth as a most encouraging instance of what an earnest, an unceasing attention to self-interest, however its progress may be apparently obstructed, will do in securing every advantage of fortune, with no other sacrifice than that of time and conscience.” —Jane Austen, Sense and Sensibility(1811)

“I cannot say much for this monarch’s sense. Nor would I if I could, for he was a Lancastrian. I suppose you know all about the wars between him and the duke of York, who was of the right side; if you do not, you had better read some other history, for I shall not be very diffuse in this, meaning by it only to vent my spleen against, and show my hatred to, all those people whose parties or principles do not suit with mine, and not to give information. This king married Margaret of Anjou, a woman whose distresses and misfortunes were so great as almost to make me, who hates her, pity her.” —Jane Austen, The History of England…By a Partial, Prejudiced, & Ignorant Historian (1791)

“Vanity was the beginning and the end of Sir Walter Elliot’s character; vanity of person and of situation…Few women could think more of their personal appearance than he did.” —Jane Austen, Persuasion (1817)

“Upon the whole, I commend my own conduct in this affair extremely, and regard it as a very happy instance of circumspection and tenderness. Some mothers would have insisted on their daughter’s accepting so good an offer on the first overture; but I could not reconcile it to myself to force Frederica into a marriage from which her heart revolted, and instead of adopting so harsh a measure merely propose to make it her own choice, by rendering her thoroughly uncomfortable till she does accept him—but enough of this tiresome girl.” —Jane Austen, Lady Susan (1793-1794) 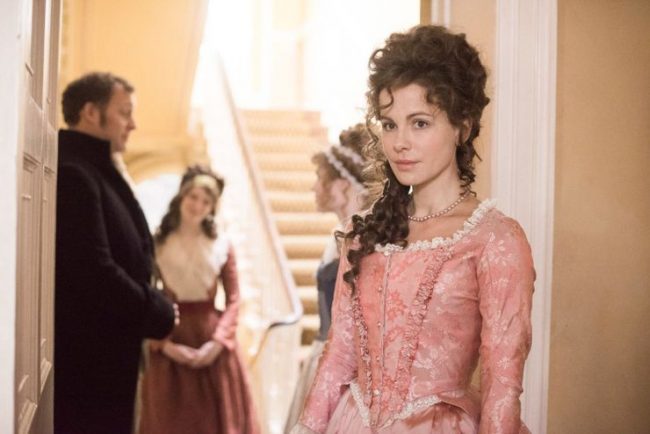 “She was very plain and her name was Bridget…Nothing therefore could be expected from her…She was nothingmore than a mere good-tempered, civil and obliging young woman; as such we could scarcely dislike here—she was only an object of contempt.” —Jane Austen, Love and Friendship (1970)

“She was of course only too good for him, but as nobody minds having what is too good for them, he was very steadily ernest in the pursuit of the blessing.” —Jane Austen, Mansfield Park (1816)

“Mrs. Hall, of Sherborne, was brought to bed yesterday of a dead child, some weeks before she expected, owing to a fright. I suppose she happened unawares to look at her husband.” —Jane Austen in a letter to her sister, Cassandra, on October 27, 1798

“It was a delightful visit—perfect in being much too short.” —Jane Austen, Emma (1815)

Cailey Hall is an English Ph.D. candidate at UCLA, where she is working on a dissertation about Romantic-era literature and the alimentary.