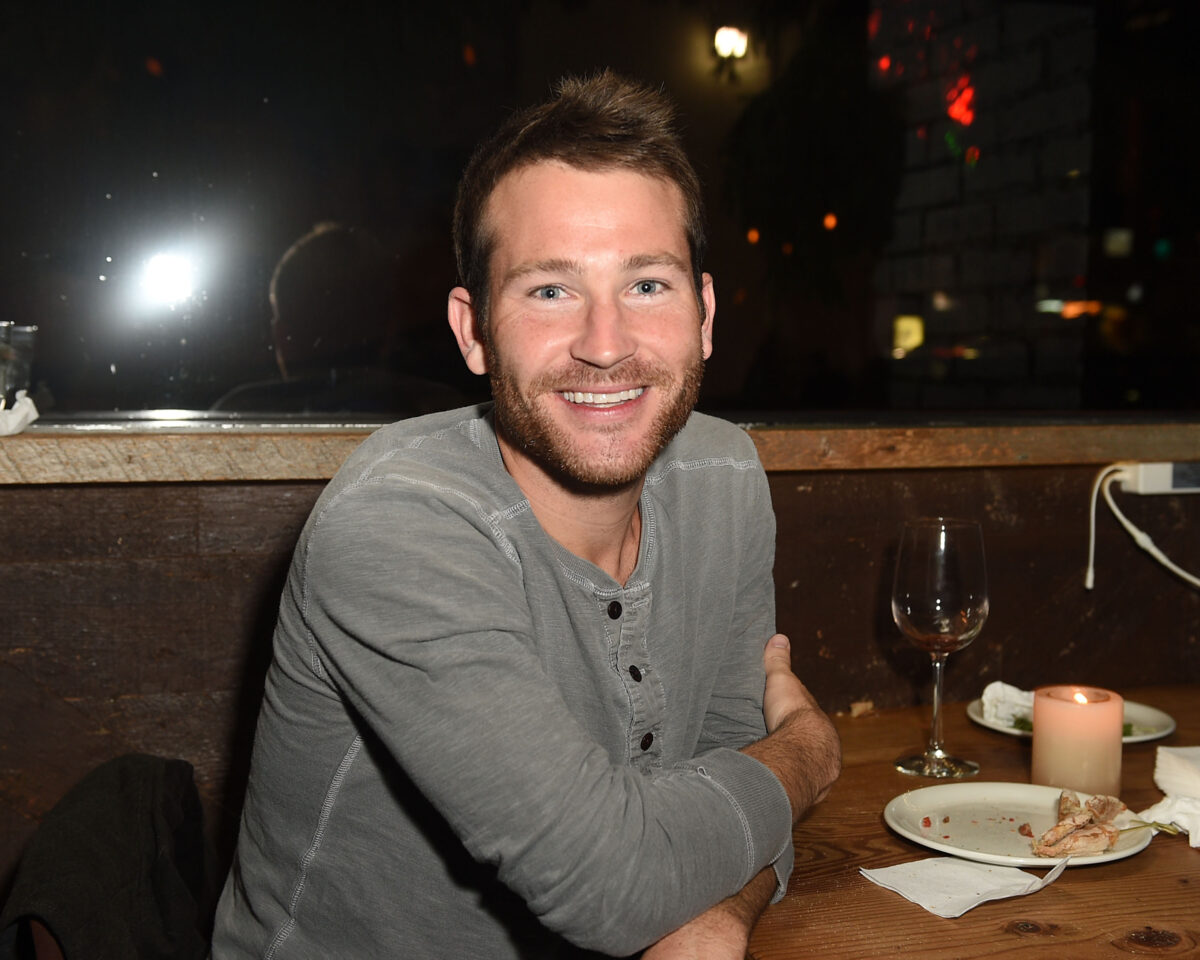 If you were around during the age of Vine, you probably know who Jamie Costa is. The actor became famous for his ability to imitate actors like Harrison Ford and Robin Williams and has now posted a video that has the internet buzzing. The test footage scene for Robin, set up like a biopic, has Costa doing a scene clearly set during Williams’ days on Mork & Mindy.

The scene in question is when Williams is told about John Belushi’s overdose, and it is such a spot-on impression of Robin Williams that many are shocked by how good Costa is.

I remember scrolling on Vine and seeing Costa show up with a variety of impressions, and I remember his sad post when the announcement came that Williams had passed away. So, getting to see everyone celebrate his performance in this test video? It’s been a long time coming.

The thing is that it isn’t just a Robin Williams impression that sounds like him. Costa has mastered the kindness in Robin Williams that so many of us clung to. We saw his smile and the sadness in his eyes, and we knew that there was a depth to Robin Williams that we’d never understand. There’s that same depth in Costa when he brings Williams to life, and it is very clear in this test footage.

This isn’t just the best Robin Williams impression I’ve ever seen, it’s one of the best impressions ever — of anyone.https://t.co/UEYelWtpjO

Just watched #JamieCosta doing an impression of the beloved Robin Williams, and it crushed me. It was SO amazing. Beyond words amazing. I’d love to see the biopic of Robin with this man as the lead. He’d do him justice. pic.twitter.com/Uv8i3lfkuc

I’m typically not a fan of impressions, especially in the way of casting for a biopic because, sometimes, there isn’t the ability to bring that person fully to life behind the impression. That very much isn’t the case with Costa. This video shows that he understands Williams beyond just his mannerisms, and I would love to see a biopic about the actor with Costa in the role.

It doesn’t have to be his full life, because I don’t think any one movie could adequately capture what happened throughout Robin Williams’ entire career. But something about the beginning of his career and the rise of the comedian that would warm our hearts and inspire entire generations of performers? That I would love to see, and I think someone like Jamie Costa could absolutely nail bringing Williams to life with the honesty that he deserves.