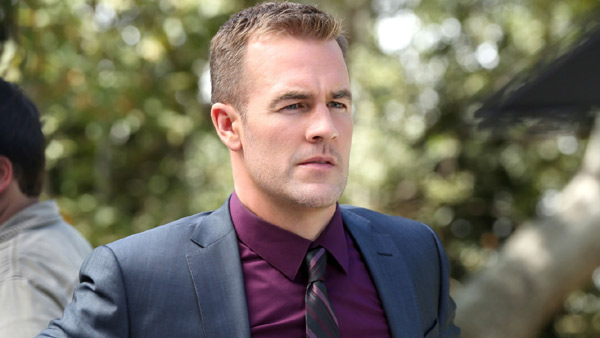 After the publication of allegations toward Harvey Weinstein, a wave of celebrities have come forth about sexual harassment and abuse from men within the industry. One of the latest is actor James Van Der Beek, who went on Twitter to express solidarity with those speaking out against Weinstein.

The CSI: Cyber actor, Van Der Beek talked about the “unwarranted shame, powerlessness, and inability”  that victims and survivors often experience. He wrote:

What Weinstein is being accused of is criminal. What he’s admitted to is unacceptable – in any industry. I applaud everybody speaking out.

I’ve had my ass grabbed by older, powerful men, I’ve had them corner me in inappropriate sexual conversations when I was much younger…

I understand the unwarranted shame, powerlessness & inability to blow the whistle. There’s a power dynamic that feels impossible to overcome

Like Terry Crews, who also spoke out about experiencing sexual harassment, it emphasizes how prevalent this kind of behavior is in the industry on all levels. It also reminds us that speaking out against the abuse of power and holding predators accountable is in the interest of men and women because toxic masculinity and rape culture hurts everyone.