He and his pals are all Mary Sues, to be exact. 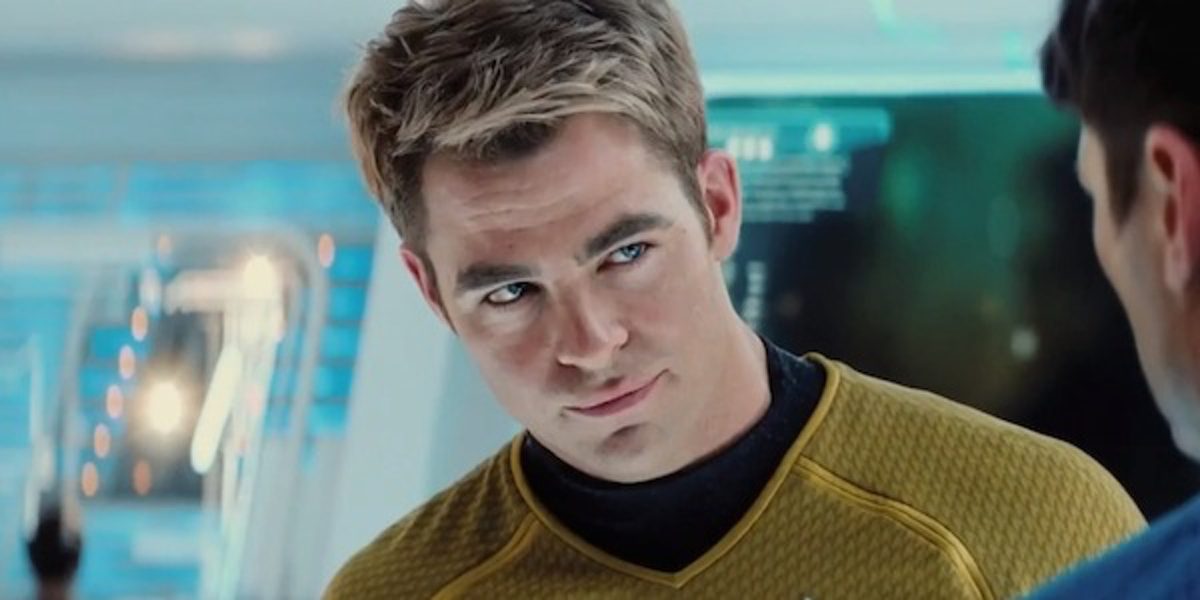 It began, as all good hot takes do, with some curiosity as to the exact origin of the term “Mary Sue.” After all, as an official Mary Sue, I should know the history of the term outside of modern usage. I had vague ideas of it originating with Star Trek fanfiction, so I went on a Google rabbit hole to figure out if that hunch was correct. Sure enough, it was.

Wikipedia states that the actual term Mary Sue stems from a parody fic that mocked self inserts and original characters in Star Trek. Lt. Commander Mary Sue was the youngest Starfleet officer, wildly gorgeous, and had a brain even Spock admired. She saved the Enterprise and then died dramatically. This fic was written to mock fics written in the same style, but as serious takes on original characters in the Star Trek world. Interestingly enough, this fic was written by a woman named Paula Smith; the 1973 story was, at the time, not a catch-all term for any female character.

The Star Trek zine Menagerie finally wrote that they hated these kids of characters, and are quoted as saying,

“Mary Sue stories—the adventures of the youngest and smartest ever person to graduate from the academy and ever get a commission at such a tender age. Usually characterized by unprecedented skill in everything from art to zoology, including karate and arm-wrestling. This character can also be found burrowing her way into the good graces/heart/mind of one of the Big Three (Kirk, Spock, and McCoy), if not all three at once. She saves the day by her wit and ability, and, if we are lucky, has the good grace to die at the end, being grieved by the entire ship.”

You know who else is a Mary Sue? Captain James Tiberius Kirk of the USS Enterprise.

Let me preface this by saying that I love Jim Kirk, especially the Jim Kirk who respects women and treats his crew members as his family. I am not calling Kirk a Mary Sue out of any sort of malice or dislike, but it’s hard to not call him a Mary Sue when he’s, quite frankly, Captain Perfect—or, as Scotty calls him in Star Trek Into Darkness, Captain James Tiberius Perfect Hair.

In the original series, Kirk is incapable of doing wrong. Part of this is because the Original Series is a happy, hopeful show where good triumphs and the heroes always win the day. But Kirk never takes a misstep. He always wins the day, no matter what. He tells God to get lost and convinces evil, mirror versions of his crewmates to do good in their universe. Women fall at his feet because he’s just that gorgeous and amazing. He’s the king of the galaxy.

He’s even more of a Mary Sue in the rebooted version. He gets a tragic backstory, aces all his aptitude tests according to Captain Pike, and succeeds in literally everything he sets out to do. In the end, everyone comes to love him—and before anyone argues that this is what had to happen because he’s destined to become captain of the Enterprise, I’d like to argue that if we stripped away the context of the Original Series, it would be even more Mary Sue-esque, because he’d be a literal chosen one.

Also, the Kobiyashi Maru in both timelines is the biggest Sue indicator of all. It’s the unbeatable test, and Kirk beats it—by cheating, admittedly, but he beats it all the same—and then goes on to never have a no-win scenario ever again, because no matter what, he always emerges victorious.

He’s not the only Mary Sue in the original Trek lineup, either. Don’t think I’m forgetting about Spock’s irresistibility and flawless logic, or the fact that Bones can literally cure anything he sets his mind to. It’s a full trio of Mary Sues. I love all of them, but it’s true.

There are some legitimate critiques of the concept of a Mary Sue that I stumbled upon in my research—such as a feminist critique by Camille Bacon-Smith, in her book Enterprising Women—but in terms of the concept of a flawless, special character who gets a lot of hate, it’s telling that people only complain about these characters when they’re women. Kirk got to run around the universe suffering no consequences for his actions—seriously, that man violated the prime directive faster than Spock could say “fascinating”—and being perfect, and no one cared. However, when female fans began using their imaginations to become as kickass as the captain, suddenly, there was a problem.

This is a pro-Mary Sue article. Mary Sues are great. It’s just time that everyone stops judging them if they identify as women and giving them a pass if they identify as men. Kirk is the original Trekkie (or Trekker, use whichever you prefer) Mary Sue, and that’s okay! It doesn’t undermine how wonderful he is, but let’s be real; when talking about the prevalence of Mary Sues in the fanzines of old, we have to give credit where credit is due and remind ourselves the canon itself centers on a Mary Sue of epic proportions.