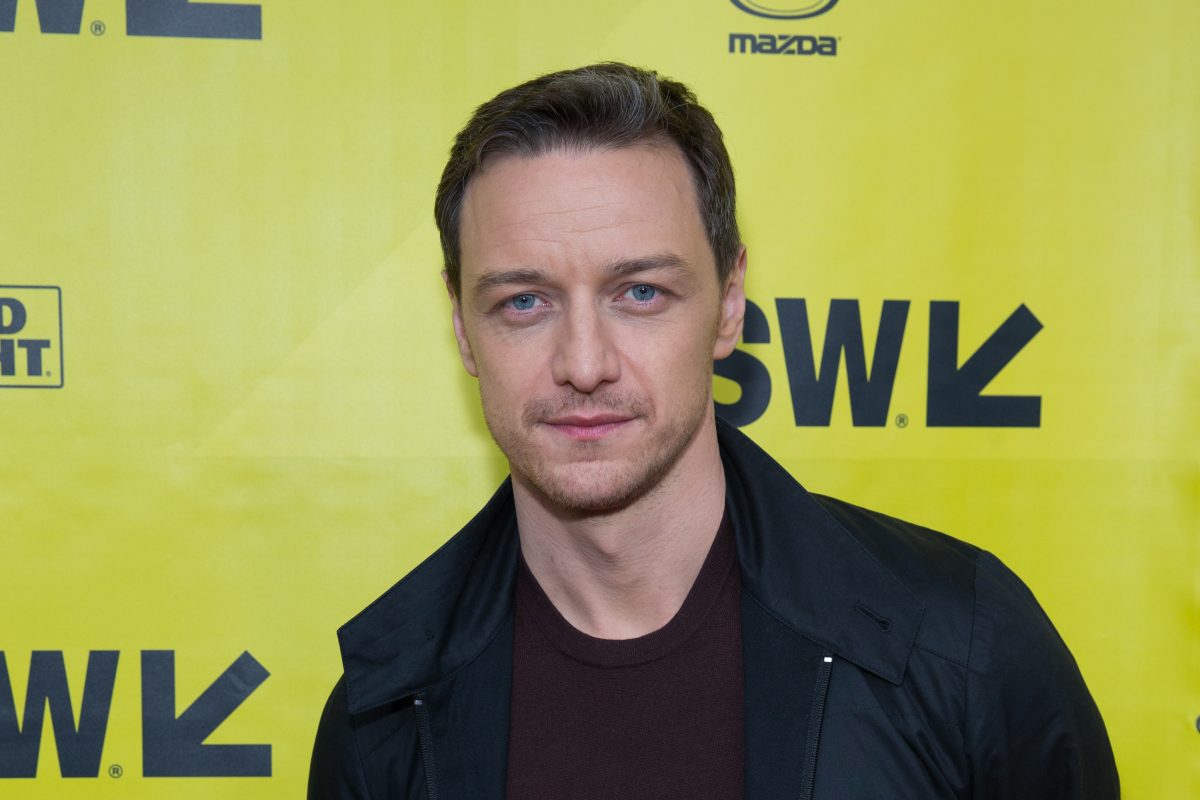 Hold onto your daemons: Philip Pullman’s epic fantasy His Dark Materials trilogy is getting the prestige TV drama treatment it deserves. James McAvoy, Clarke Peters (Jessica Jones) and Ruth Wilson (The Affair) have signed on to star. The eight part mini-series is being adapted for the BBC by writer Jack Thorne (The Last Panthers, Wonder) and produced by Bad Wolf (The Night Of) and New Line Cinema.

The series is based on Pullman’s trilogy of books: Northern Lights (or The Golden Compass as it’s known to American readers), The Subtle Knife and The Amber Spyglass, a sprawling tale of physics, philosophy and theology featuring witches, animal daemons and armored polar bears. It tells the story of two children, Lyra and Will, who wander through a series of parallel universes. The books have been published in more than forty languages and have sold worldwide close to 17.5 million copies.

Philip Pullman says of the adaptation:

“In recent years we’ve seen how long stories on television, whether adaptations (Game of Thrones) or original (The Sopranos, The Wire), can reach depths of characterisation and heights of suspense by taking the time for events to make their proper impact and for consequences to unravel. And the sheer talent now working in the world of long-form television is formidable. For all those reasons I’m delighted at the prospect of a television version of His Dark Materials.”

The series was previously adapted into a feature film, The Golden Compass, in 2007 starring Nicole Kidman and Daniel Craig. It was planned as the first in a film trilogy, but a disappointing box office and middling reviews shut down any chances for a sequel.