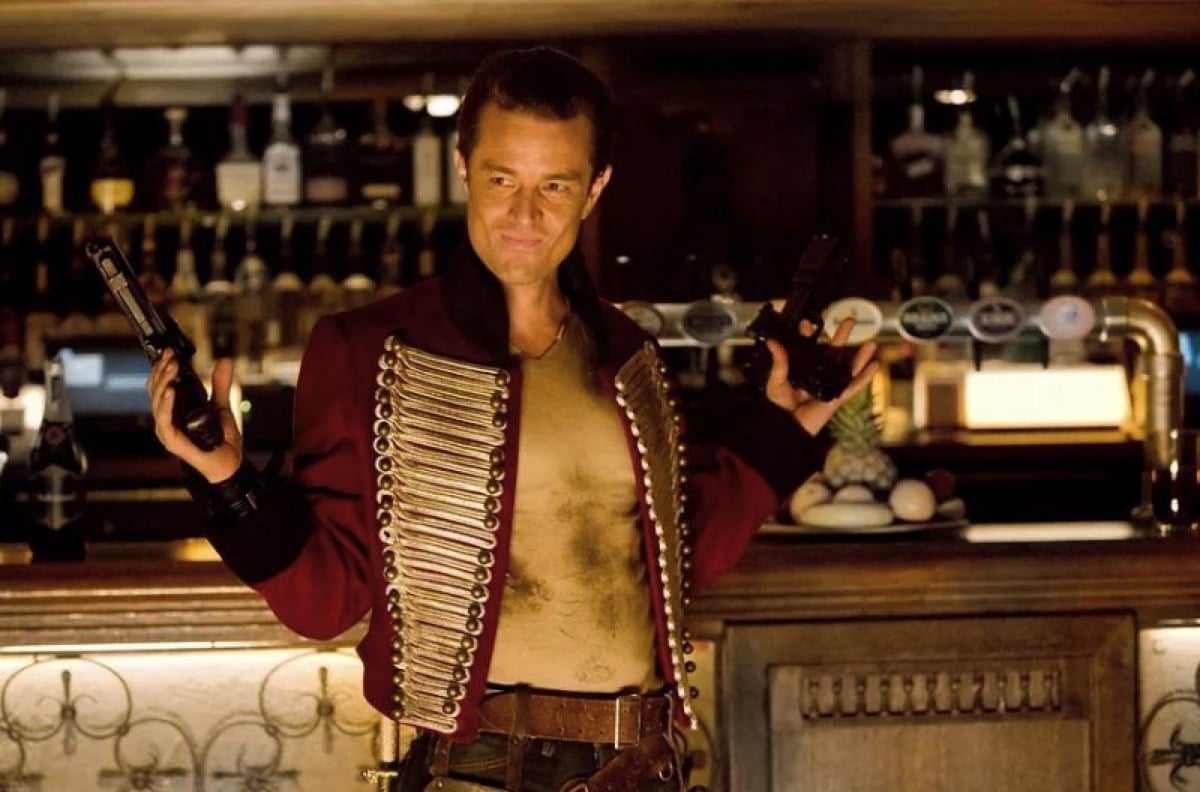 Harkness himself just returned in Doctor Who’s New Year’s special, along with a possible tease at the revival of the spinoff series—which would be perfect timing, considering 2021 marks the 15th anniversary of the show’s debut. Could we see a full return with this perfect foil along for the ride?

Believe it or not, John Hart wasn’t originally meant to be as significant a presence in Torchwood as he would eventually become, but when the writer’s room found out that James Marsters was eager to be a part of the Whoniverse, the character was written specifically for him, and John Hart as we know and love him was born. The role was written for Marsters, and it shows—not only does Hart bear the same faux British accent that Marsters used in his role as Spike on Buffy the Vampire Slayer, but virtually every line that leaves his mouth has the perfect mix of vitriol and charm that Marsters has made a career of perfecting.

He has all the swagger and the confidence that Marsters channels so well—kissing and killing with almost equal frequency (hence the title of his introductory episode, “Kiss Kiss Bang Bang”). His presence brought vibrancy, fire, and a new dynamic to Torchwood that would continue to liven up the show whenever he made a short but oh-so-sweet appearance, and after seeing how well he worked in the season premiere, John Hart was brought back for a few other key episodes—including the tragic season 2 finale “Exit Wounds.”

As fun as he is, though, (and man is he fun—with some of the show’s best one liners, and a whole lot of sex appeal), Captain John Hart is more than a way to cause a little mischief and mayhem when the writers need him. He also works beautifully when contrasted against Jack Harkness himself. To use Doctor Who terminology, John Hart is very much The Master to Jack’s Doctor—a warped mirror version of himself, a sort of cautionary tale about how a beloved hero could’ve turned out, had he not set himself on the right path.

Admittedly, Jack and John share quite a few overt similarities: the “JH” names (Hart literally adopted his alias when he heard what Jack was calling himself), the military coats, the going by “captain” (although Jack earned his title, whereas John just began calling himself that), and both men even share an ambiguous sexuality and a willingness to shag just about anyone. But, beneath each similarity they share, it’s easy to see the way that all of Jack’s attributes in John are twisted and corrupted. John Hart is the externalized embodiment of the man Jack Harkness was when we first met him in Doctor Who’s “The Empty Child”—a self-serving con-man, willing to use sex or violence (or, frequently, both) to get what he wants. 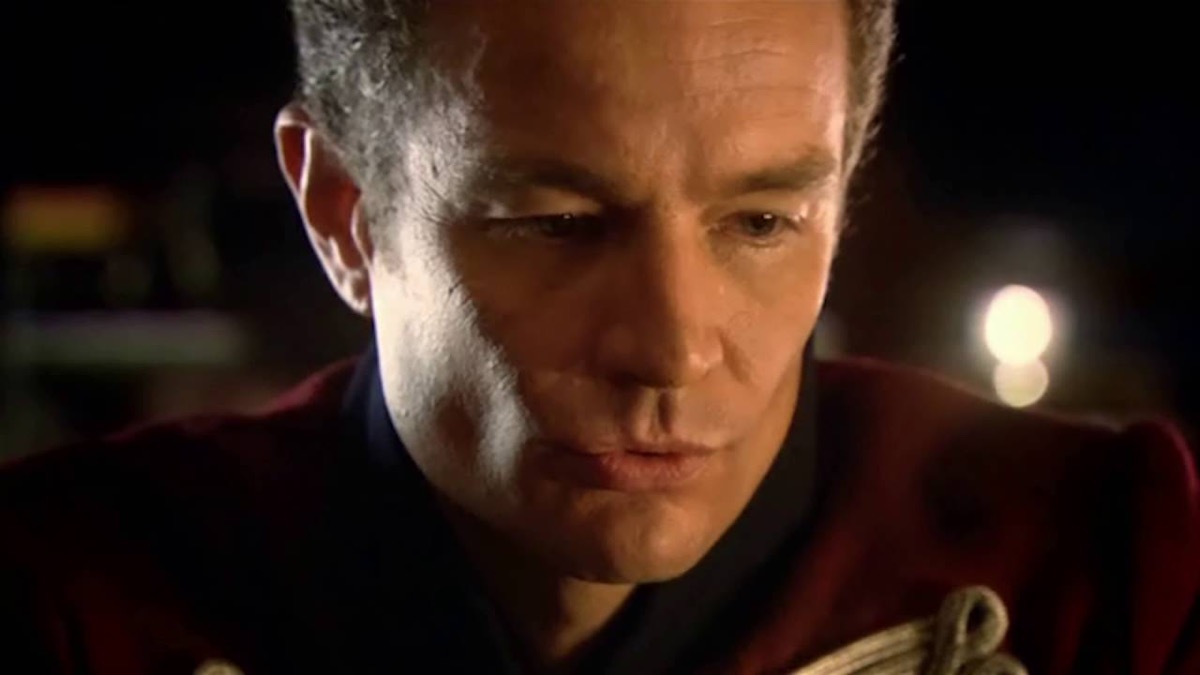 Both men are prone to manipulating other people, but while Jack does it out of necessity, John does so for the fun of it. Both men flirt, but while Jack does so with an easy lightheartedness that tells us it’s because he enjoys flirting, John’s flirtations always have a sinister motive or predatory tone behind them. And a key difference between them: both are killers, but while Jack only does so when there’s no other way to get the job done, John quite literally went to what the show refers to as “murder rehab” because he loves the joy of the kill.

What’s even more fascinating, though, is that the two have some major history. They worked together for Rassilon who knows how long as time agents (partners in both meanings of the word), and at some point spent five years trapped in a time loop together. Though both men have cavalier attitudes towards sex and relationships, the romantic relationship borne from their time together was more than just a fling.

They knew each other, intimately. That’s what makes John Hart such a dangerous and exciting character when we first meet him. He isn’t just dangerous because of his combat skills; he’s a legitimate danger to Jack, because he’s one of the few people in the universe that truly know the real him.

With Torchwood, Jack Harkness became a pseudo sort of stand-in for The Doctor—although it isn’t a one-to-one comparison, Jack was the mysterious immortal time traveler at the center of his show. Where the companions try to get to know The Doctor each season when they join the TARDIS in Doctor Who, the protagonists of Torchwood also spend quite a bit of time debating who Jack really is. In introducing John Hart, not only did we get to learn more about Jack’s past, but we also learned how deliberately he worked not to become the kind of monster John Hart was when we met him.

The tantalizing concept of Jack Harkness and John Hart bounding across time and space together proved so popular that John Hart’s story was expanded past when Torchwood ended its television run: James Marsters returned to the role for a series of Big Finish Audio Dramas. Though the hope of him returning in a possible Torchwood revival is nothing more than a rumor at best, fans can (and should) get a little taste of John Hart in their lives by rewatching “Kiss Kiss Bang Bang” for the anniversary of its airing.