James Cromwell Calls For a Revolution | The Mary Sue

Do you hear the actors sing? 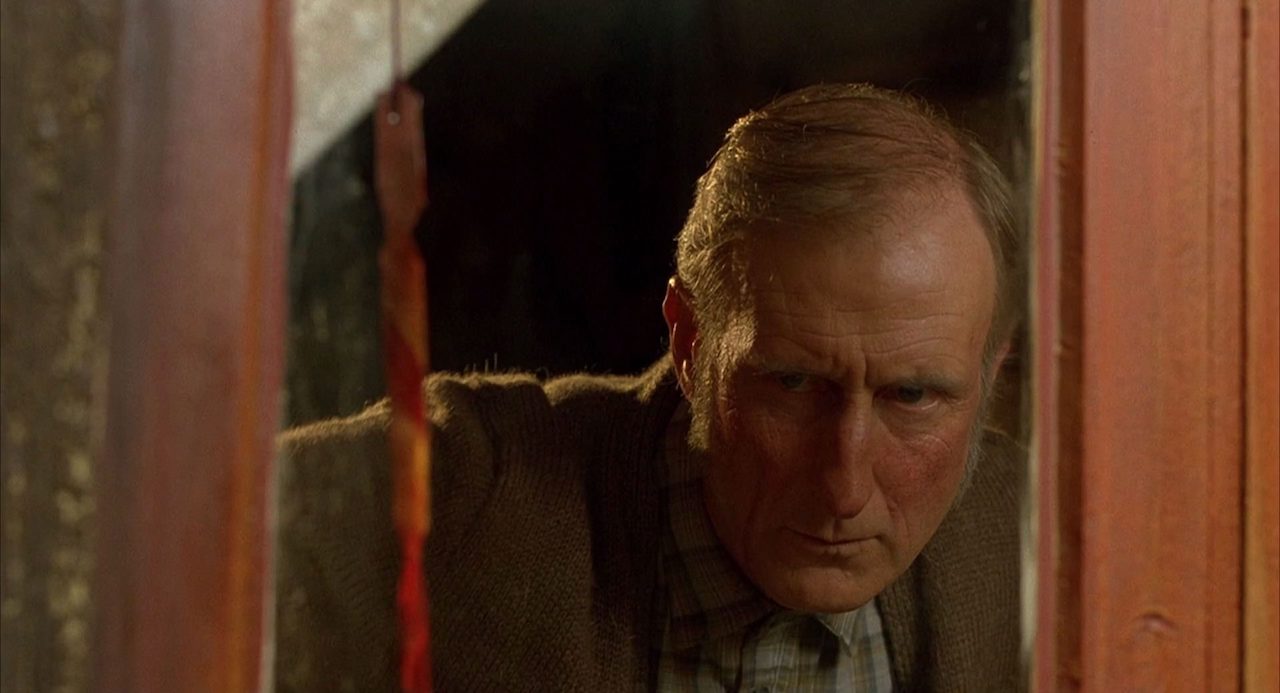 The United States is in a terrible state and people are getting angry. You know that’s the case when even an older white man is making the case that if the Trump presidency is not stopped, there will be a revolution.

Yes, James Cromwell, who was our childhood hero in Babe, told Variety his thoughts on the current political state and he’s got a helluva point, saying “This is nascent fascism. We always had a turnkey, totalitarian state — all we needed was an excuse, and all the institutions were in place to turn this into pure fascism. If we don’t stop [President Trump] now, then we will have a revolution for real. Then there will be blood in the streets.”

Later, during his acceptance speech at the 2018 Carney Awards, he said:

“We’re living in very curious times, and something is coming up which is desperately important to this country and to this planet, and that is an election, in which hopefully in some measure we are going to take back our democracy. We will have a government that represents us and not the donor class. We will cut through the corruption, [and] we won’t have to do what comes next, which is either a non-violent revolution or a violent one, because this has got to end.”

Talk about a rallying cry. If you need me, I’ll be blasting Jyn Erso’s theme and getting ready to build a barricade.

It’s also National Cat Day, so celebrate with your feline friends! Have a good week, Suevians!