Oscar Isaac and Jake Gyllenhaal in a Movie About Making The Godfather? You Have My Attention. 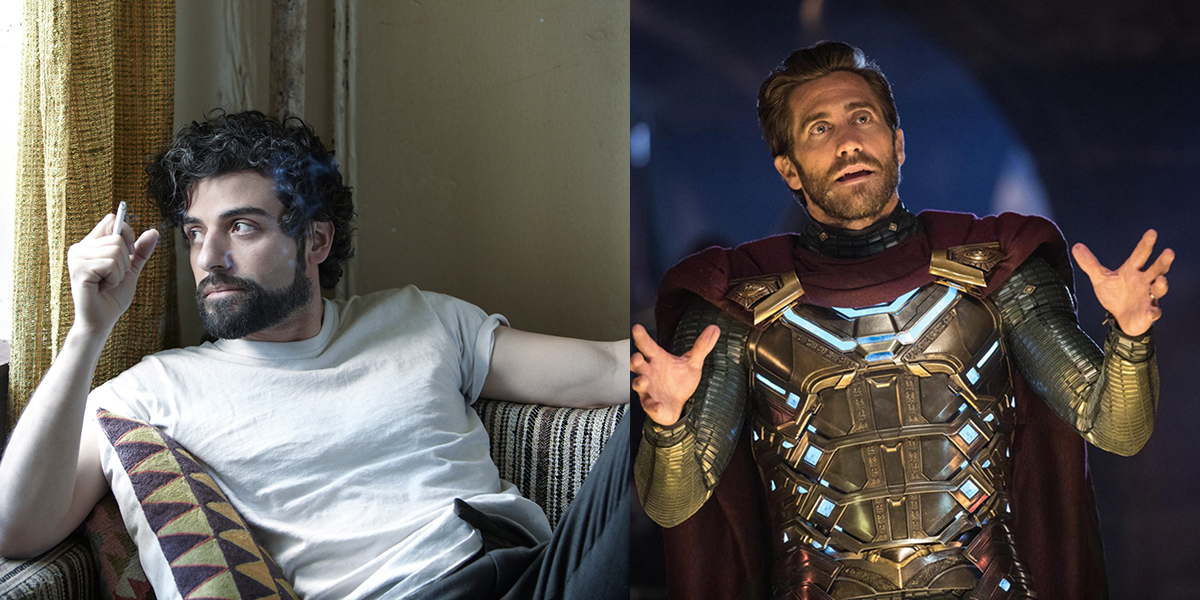 Starring Oscar Isaac as Francis Ford Coppola and Jake Gyllenhaal as Robert Evans, the movie is based around Coppola fighting to get The Godfather made and how casting Marlon Brando (who hadn’t had a hit in quite some time) and then-unknown actor Al Pacino was a constant battle with the studio.

The script, which was a Black List script by Andrew Farotte titled Francis and the Godfather, is being developed and directed by Barry Levinson, who made such movies as The Natural, Rain Main, Good Morning Vietnam, and more. And it seems as if there is a positive buzz surrounding the film from Coppola himself.

According to The Hollywood Reporter, Coppola has this to say about the Levinson project: “Any movie that Barry Levinson makes about anything, will be interesting and worthwhile!”

I will also take Oscar Isaac playing everyone and anyone in any movie so having him as Francis Ford Coppola makes me feel like a happy little Italian girl. (Wish I could call up my grandfather and talk about this movie, to be honest.)

The Godfather has an important place in our cultural world not just because of its significance to the film industry (and its ability to give us stars like Al Pacino and Robert De Niro) but also because it’s weirdly sentimental for many Italian-Americans. I wish I could explain how much this film played a part in my upbringing, but I guess the simplest way of putting it is that, at the age of 9, I memorized how to play the love theme from The Godfather on the piano.

What I’m assuming this news means though is that we have an entirely new cast of The Godfather to think about. Right? Because we’re going to see those fights with the studio, and that means we’d have to get someone to play Marlon Brando at 47 years old, and a young Al Pacino and James Caan. Jack Cannavale as Al Pacino,though, right?

To be honest, I would watch movies like this all the time. It’s why things like Singing in the Rain are so beloved. We rarely see the business side of things, and in getting to see that part of the filmmaking process, we can start to understand how things get made a bit more. And anything about The Godfather means that I can convince my Italian family to go see an Oscar Isaac movie with me.

I’m very excited about Francis and the Godfather. (Don’t know if you can tell.)