Jaina and Jacen Solo Were Right There, J.J. Abrams 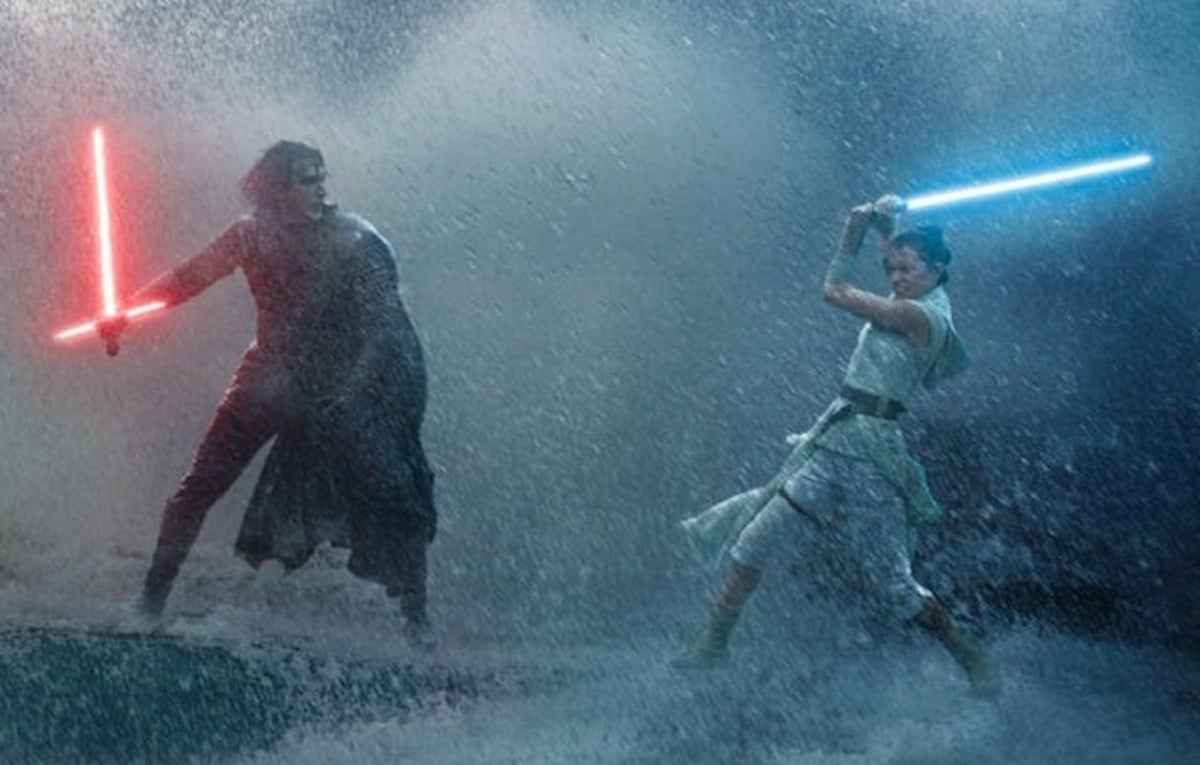 **Rise of Skywalker spoilers ahead.**

Since the dawning of Star Wars: The Force Awakens, I have been Team “Rey Is Jaina Solo.” A character who was badly wounded and presumed dead in the old Star Wars Expanded Universe books, Jaina had to fight against her twin, Jacen Solo, when he turned to the Dark Side.

So why, then, did director J.J. Abrams and cowriter Chris Terrio decide that making Rey a Palpatine was a better move when that template already existed for them? Honestly, I wish I knew. The idea is simple: Everyone thinks Jaina is dead, and then she comes back to take on her brother. There’s an emotional arc there that’s stronger than “Oh, they’re a dyad.”

I have my problems with the Palpatine storyline, mainly because it’s just a ploy so Abrams could play with his favorite toys. Even if he still wanted Palpatine to be in the franchise again, he didn’t have to make Rey connected to him. For me, the idea of Rey being a Solo was so much stronger because The Force Awakens gave us a look into her connection to both Han and Leia.

But, instead, we’re thrown to the dogs and given an absurd explanation for Rey’s power. I don’t want to discount Rey’s story, because I know there are many who loved the ending, particularly because she chose her own path, and that is, actually, one of the few things I did like about the storyline. But, going back to the twins, there was such a good storyline there in the EU that was just erased because of these movies and would have, honestly, been a better choice.

Instead, we got something that felt almost cheap and like a weird way of making their relationship romantic for .5 seconds before Abrams and Terrio killed off Ben Solo. If the idea was that making them twins at this point would be too “incestuous,” I would like to direct your attention to both A New Hope and Empire Strikes Back, where Luke and Leia (twins, as one would have it) kiss each other.

Luke’s explanation of why Leia and Han loved Rey is also bogus to me. They saw her soul and knew she was a Palpatine? You’re telling me Han Solo, the man who literally doesn’t know anything happening around him, loved this girl because he saw her soul? Please insert that little droid saying “no thank you” here.

Maybe it’s because I loved the Solo kids growing up—that I loved Jaina, Jacen, and Anakin Solo and their dramatic family enough that I wanted it played out on screen before me—but the idea that Rey was a Palpatine and her connection to Ben was just through a dyad is honestly one of the worst explanations of something I’ve ever seen played out onscreen.