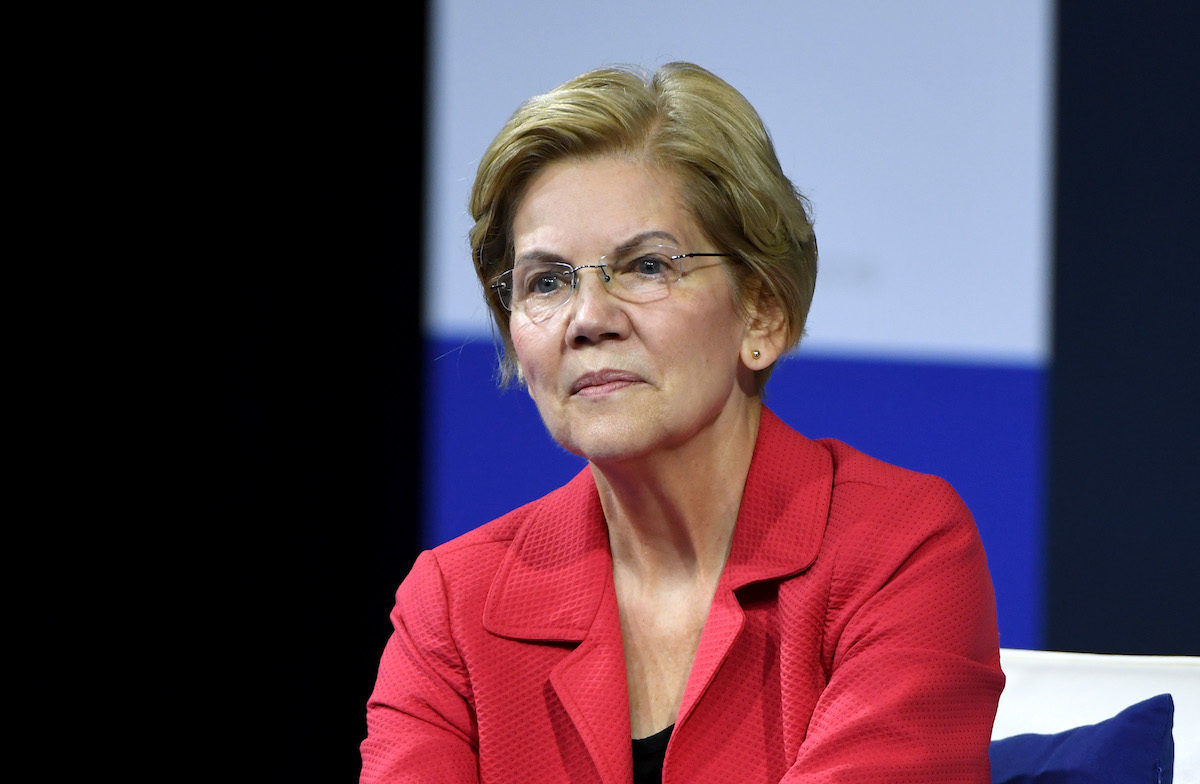 It’s been a year this month since ultra-rightwing writer and perpetually embarrassing attention-seeker Jacob Wohl and his partner in crime Jack Burkman tried to get reporters to buy some fake sexual misconduct allegations against Robert Mueller. Despite being quickly outed as frauds and mocked relentlessly online, the two have not stopped. They’ve staged laughable press conferences with fresh “accusations” against Pete Buttigieg, as well as creating birtherism conspiracies against Kamala Harris, and pushing a conspiracy targeting Ilhan Omar that also included making false terrorist-related death threats. He’s currently facing multiple lawsuits and felony charges.

None of that has stopped him and Burkman from moving ahead with their latest smear campaign against Elizabeth Warren. The pair announced this week that they were holding a press conference featuring a “decorated, former U.S. Marine and bodybuilder who alleges he was involved in a long-term sexual relationship with presidential candidate, Sen. Elizabeth Warren.”

“These charges will shock the conscious of the nation,” Burkman was quoted in the press release.

Well, they held that press conference today, in Wohl’s driveway, as per usual (when the local Holiday Inn is, presumably, booked up). This is what the Kirk Cameron birthday party of press conferences looks like:

I’m here at the #JacobWohl / Burkman presser… no protesters, and their garage is open… pic.twitter.com/WIjtvkpIrG

Look, I don’t always engage in schadenfreude, but when I do, it tends to involve Jacob Wohl.

To start things off, the pair handed out a document titled “Statement of Belief and Fact.” I assume this is because they think this title will protect them from litigation, as nothing in the document is labeled one or the other, so maybe they think they can just retroactively claim everything was their belief.

The internet quickly found contradictions–ones that pre-date the dates he gave for their alleged encounters by a few years.

The patsy in Jacob Wohl’s latest sex smear says he got a scar from a sexcapade with Elizabeth Warren. His Insta shows something else. pic.twitter.com/fK5HPJT3HX

Because really, these guys are Veep-level inept. They are the living embodiment of Jonah Ryan, and that’s coming from Jonah Ryan himself:

“I challenge you to find one thing that’s wrong with my marriage.”

“Are you married to your step-sister?” https://t.co/41vMeoHWma

It’s truly amazing that these two have to know what the country thinks of them, if they think about them at all, and yet they keep trying. It would be impressive if it weren’t so embarrassing.

I know that there are a lot of people that would have a problem with what Warren is accused of, but it’s also weird that the worst smears they could come up with are that Elizabeth Warren has an open and honest agreement with her husband that she can engage in consensual sex with adults when she’s out on the campaign trail. Honestly, there are worse things to be said about a person.

I look forward to the upcoming lawsuit but for now, Elizabeth Warren is doing some A+ trolling.

It’s always a good day to be reminded that I got where I am because a great education was available for $50 a semester at the University of Houston (go Cougars!). We need to cancel student debt and make college free for everyone who wants it. pic.twitter.com/fHasLm0j9P

Hands down the coolest tweet in presidential election history. pic.twitter.com/q0U1ZsnBq1