Plus Michelle Obama, Batkid and more! 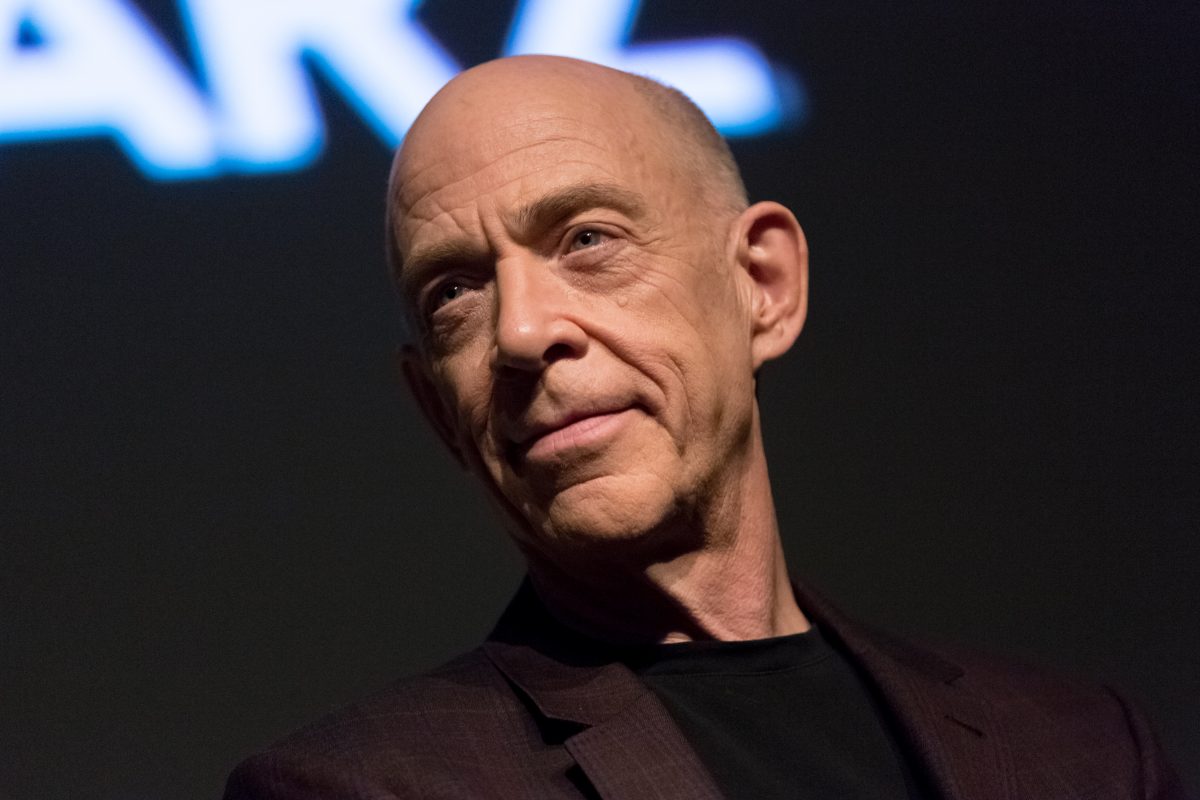 The revival follows Veronica as she investigates a string of spring breaker murders in her hometown of Neptune, which are damaging the town’s fragile tourist economy. Simmons will play Clyde Prickett, a former prison buddy and current fixer for Big Dick Casablancas (David Starzyk). The series is set to premiere in 2019. As a die-hard Veronica Mars fan, I’m excited to see how the series will change on the streaming platform. Will Veronica be dropping f-bombs? We’ll have to wait and see.