J.J. Abrams Confirms You Can Safely Leave the Theater When The Force Awakens’ Credits Start

But you know you won't. 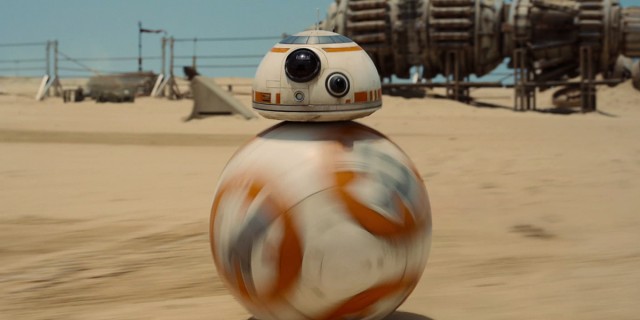 Move along, people. Nothing more to see here—or, at least, that’s all you’ll get if you stick around for the credits at the end of Star Wars: The Force Awakens according to its nerd-in-chief.

The awkward dance at blockbuster movies where people try to decide just how far into the credits they’re willing to wait before deciding whether it’s OK to leave has mostly become a thing of the past, because Marvel’s got us pretty well trained that there’s going to be a”stinger” scene after the credits. Or in the middle of the credits. Or both.

The Star Wars franchise isn’t going to go down that dark path—at least not as long as J.J. Abrams is in charge, which is until approximately the last few weeks when The Force Awakens was reportedly finalized. So while he may not have much to say about it in the future, Abrams confirmed at a press conference in Los Angeles that TFA wouldn’t feature any manner of credit-bait. When asked about it, he simply answered (via GamesRadar), “No. All of the scenes are actually in the movie.”

You were probably very concerned with the answer to this question, because the extreme likelihood is that your main concern during The Force Awakens will be, “How soon can I get myself out of this theater?” It’s not like you’ll be glued to your chair in a glorious nerd afterglow, unable to move or even think as the credits roll, meaningless, in front of your glazed, tear-soaked eyeballs—like you’ve had your brain melted by Lord Vader.

I’m sorry, but what do you mean by, “Unrealistic expectations”?