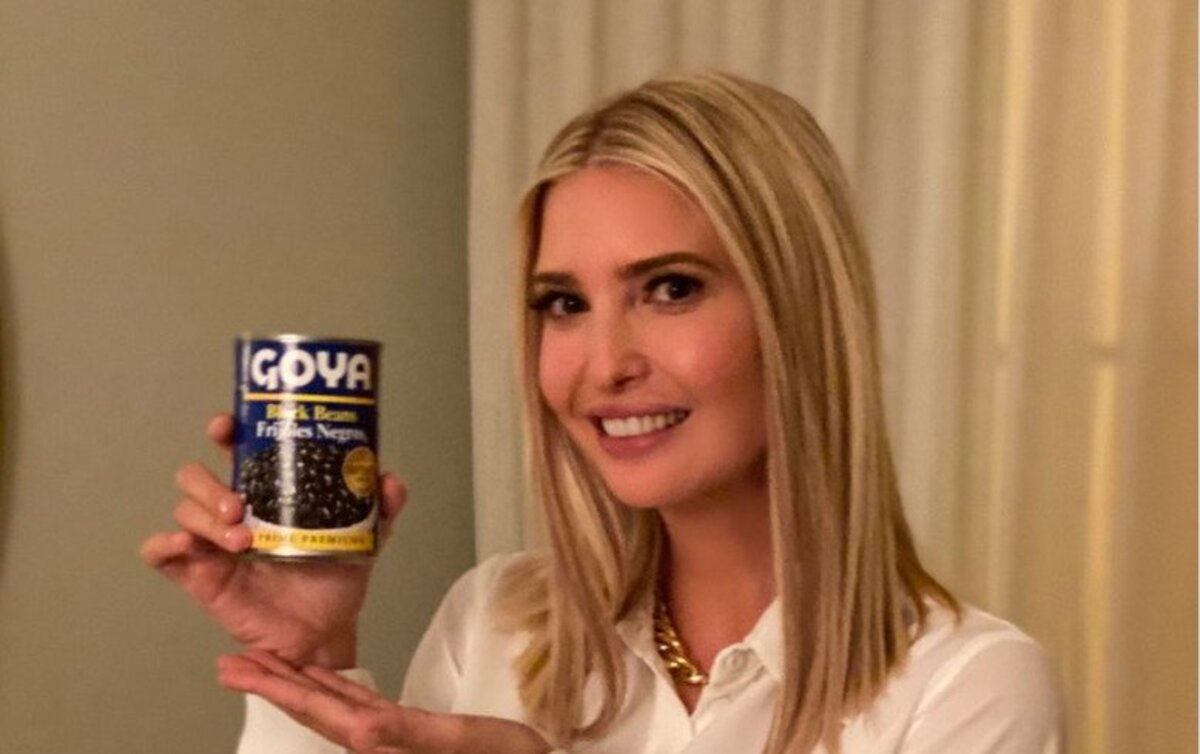 As the Trump era comes to a whimpering close, many wonder what will become of Ivanka Trump and Jared Kushner. The formerly A-list New York socialites are now reviled in their hometown for their support of Trump’s hideous presidency and their relentless grifting of the American public. But in true upper crust fashion, most of the voices speaking out against them are doing so behind closed doors. Luckily for us, Lysandra Ohrstrom has no such qualms about calling out Ivanka Trump on the public stage.

Ohrstrom was Ivanka’s childhood friend and a maid of honor in her wedding to Jared Kushner. But as the two women grew older, they grew apart as Ohrstrom became horrified by her friend’s snobbery and complicity in Donald Trumps’ presidency. In a new essay for Vanity Fair, Ohrstrom chronicles her friendship with Ivanka from their days as middle schoolers at Chapin, a posh all-girls’ school on Manhattan’s Upper East Side.

Ohrstrom describes Ivanka as incredibly popular and manipulative even in childhood. She writes,

“One of the earliest memories I have of Ivanka from before we were friends is when she blamed a fart on an insecure classmate. Some time later, she goaded me and a few other girls into flashing our breasts out the window of our classroom in what has since been labelled the “flashing the hot dog man” incident in Chapin lore. Ivanka had basically been the ringleader, but she pleaded her innocence to the headmistress and got off scot-free. The rest of us were suspended.”

Ohrstrom also describes her experiences with Donald Trump, which were filled with sexist and deeply creepy comments:

“He would barely acknowledge me except to ask if Ivanka was the prettiest or the most popular girl in our grade. Before I learned that the Trumps have no sense of humor about themselves, I remember answering honestly that she was probably in the top five. “Who’s prettier than Ivanka?” I recall him asking once with genuine confusion, before correctly naming the two girls I’d had in mind. He described one as a young Cindy Crawford, while the other he said had a great figure.

Though he never remembered my name, he seemed to have a photographic memory for changes in my body. I’ll never forget the time Ivanka and I were having lunch with her brothers at Mar-a-Lago one day, and while Mr. Trump was saying hi, Don Jr. swiped half a grilled cheese sandwich off my plate. Ivanka scolded him, but Mr. Trump chimed in, ‘Don’t worry. She doesn’t need it. He’s doing her a favor.’ Conversely, he’d usually congratulate me if I’d lost weight.”

The essay paints a picture of Ivanka that is already familiar to anyone who has witnessed her behavior over the past four years: that of a classist, racist, xenophobic brat completely out of touch with the Trump fans who worship her. Ohrstrom expresses surprise that Ivanka, who worked so hard to cultivate an upper-class girl boss aesthetic, would allow her reputation to be ripped apart by her father’s presidency. She writes,

“Instead, I’ve watched as Ivanka has laid waste to the image she worked so hard to build. In private, I’ve had countless conversations with friends who also grew up with Ivanka about how appalled we are that she didn’t publicly oppose Brett Kavanaugh’s Supreme Court nomination, or any of her dad’s especially repugnant policies. But in public, we’ve stayed silent because that’s what we are taught to do. I told myself it wouldn’t make a difference if I shared my bird’s-eye view of the first family because the public had long ago grown inured to the run-of-the-mill instances of misogyny, elitism, and poor character that I could recollect.

In reality, I was afraid I’d lose friends and get skewered from all sides as a hypocritical, privileged elitist looking to capitalize on her Trump connection. My disgust with the Trumps was outweighed by my fear of being dragged through the mud, dismissed by the family as a nasty loser. Even now, as self-proclaimed former friends vow that Ivanka can never show her face in Manhattan again, few of these detractors are quoted by name in the many takes about her future … Although friends and family have warned that this article won’t be received the way I want, I think it’s past time that one of the many critics from Ivanka’s childhood comes forward—if only to ensure that she really will never recover from the decision to tie her fate to her father’s.”

There are too many heinous Ivanka quotes to include, and I highly recommend reading the essay in its entirety. Like Ivanka’s claim that a necklace featuring Arabic lettering “screams terrorist,” calling Ohrstrom “a Marxist,” or describing the Richard Russo’s novel Empire Falls by saying, “Ly, why would you tell me to read a book about fucking poor people?”.

I hope that America never forgets the crimes and cruelty of the Trump family, although I fear that in a few years we’ll likely see one of the Trumps on Dancing with the Stars or, God forbid, running for office. However, we’ll always have, indelibly in print, the story of Ivanka farting and blaming it on others.