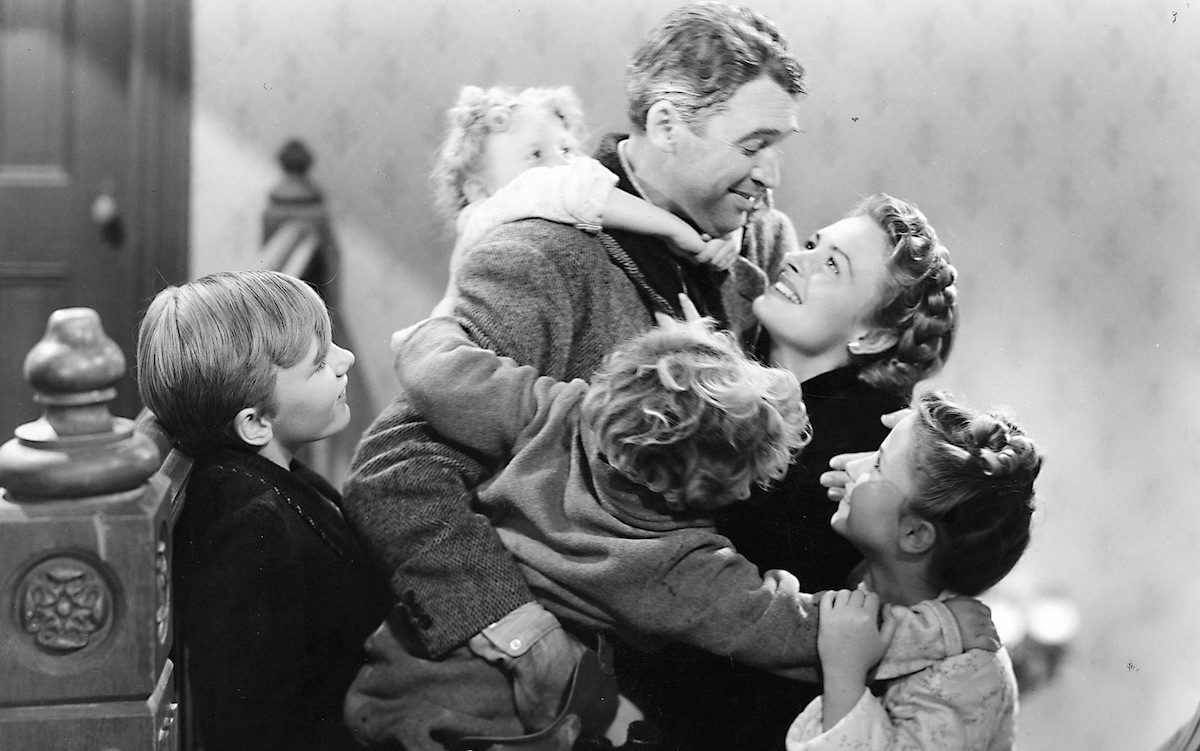 If you’re the type of person who makes it a tradition to watch all of the biggest Christmas movies during the holiday season, then we have some good news: It’s a Wonderful Life is easier to stream online than ever before thanks to its availability on FuboTV.

FuboTV will carry the film now as part of Lifetime’s 24/7 Christmas movie special throughout December, along with other best films in the genre.

The streaming service also features Hallmark Channel’s 12 Days to Christmas Countdown. Beyond your necessary dose of holiday cheer, FuboTV also offers live streaming of more than 100 networks, from breaking news channels, to sports, to the best TV shows and movies.

It’s a Wonderful Life tells the story of a despairing banker who is considering suicide on Christmas Eve, but is visited by an angel and shown visions of how life could’ve been if he was never born. While it didn’t much traction in its initial release in 1946, the film turned out to be a sleeper-hit, having been nominated for numerous cinematic awards while being described as one of the most popular and heartwarming holiday classics of all time.