It Seems Like We’re Finally Getting That All-Female Spacewalk 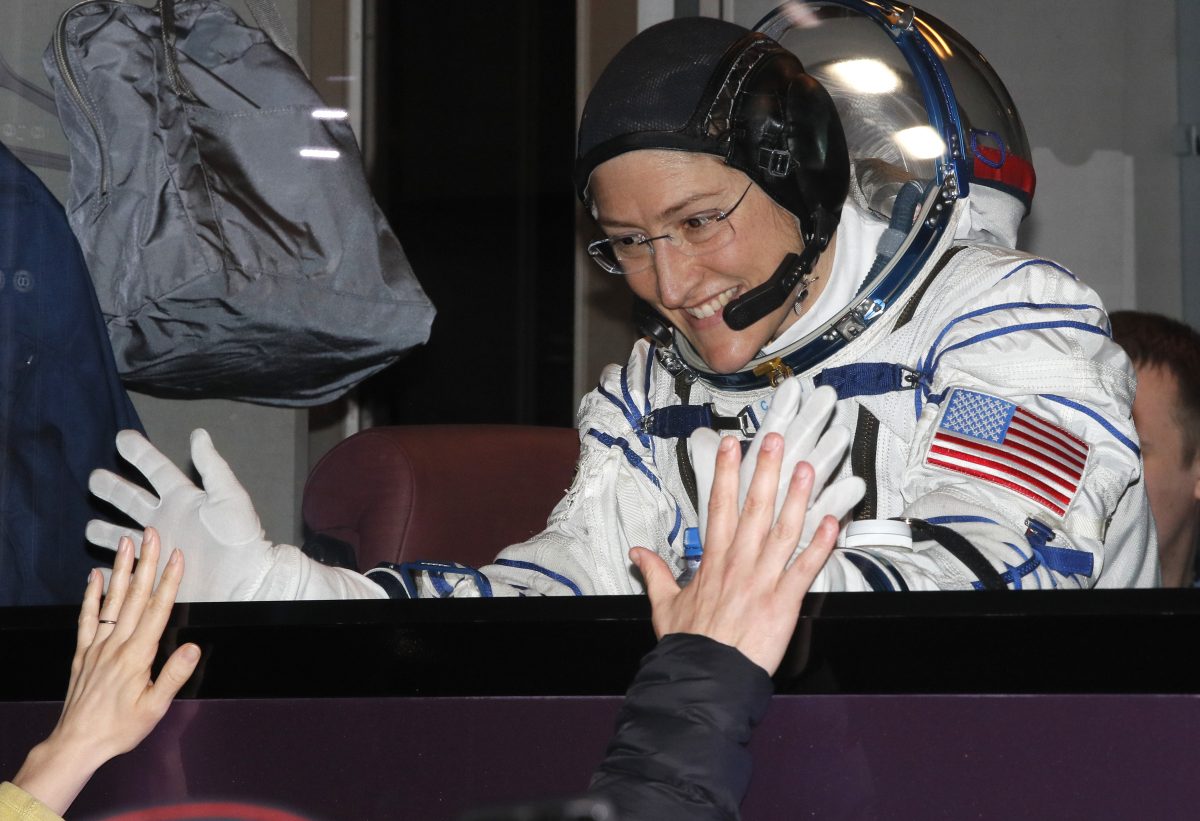 In a shocking twist, NASA seems to have found more spacesuits for their female astronauts! The agency’s original all-female spacewalk was scheduled to happen in March (yes, the original still would’ve been this year, which was already way too late, but still) but was scrapped when NASA realized they didn’t have the right size spacesuits.

Originally, the walk was supposed to be astronauts Anne McClain and Christina Koch, but when the news of the lack of spacesuit availability came to the forefront, McClain decided to drop from the original walk, and Koch and NASA supported that decision. Now, according to the briefing made last week, Jessica Meir will join Christina Koch on the walk that is scheduled to happen Friday, October 18th, at 6:30AM ET.

Here’s the thing about this entire situation: It’s 2019 and we’re just now getting an all-female spacewalk? And before I get men yelling at me that if we “want equality” it shouldn’t have to be just women, let’s think about how much men have gotten since the dawning of time. Men walked on the Moon. They went to space. They’ve done countless spacewalks, and never have two women gone and done it together. So, yes, equality is all about finding a balance, but let us have this and shut it.

The original statement about the spacesuit availability makes sense, but it’s still questionable since we knew that this walk was coming up. Brandi Dean, NASA’s public relations officer, told CNN:

We do our best to anticipate the spacesuit sizes that each astronaut will need, based on the spacesuit size they wore in training on the ground, and in some cases (including Anne McClain’s) astronauts train in multiple sizes. However, individuals’ sizing needs may change when they are on orbit, in response to the changes living in microgravity can bring about in a body. In addition, no one training environment can fully simulate performing a spacewalk in microgravity, and an individual may find that their sizing preferences change in space.

As of this moment, though, the suit situation seems to be fine, and we’re less than a day out until history is made in space. If you’re like me and fascinated by all things space and NASA, this is a fun time because we’re never really seen something of this magnitude (which is saying something) and, if NASA’s plans go accordingly, this is just one small step for women in space. (Still keeping my fingers crossed that the news about a woman being the first person to step foot on Mars ends up being true.)

Who knows? Maybe we’ll run into another snag, and all of a sudden they won’t have the right shoes for two women to go to space at the same time, but as of right now, we’ll see the first-ever female spacewalk on October 18th.