The 'It' Actors Were Finally Together and It Is Fun! | The Mary Sue

The It Actors Were Finally All Together and It Is Fun! 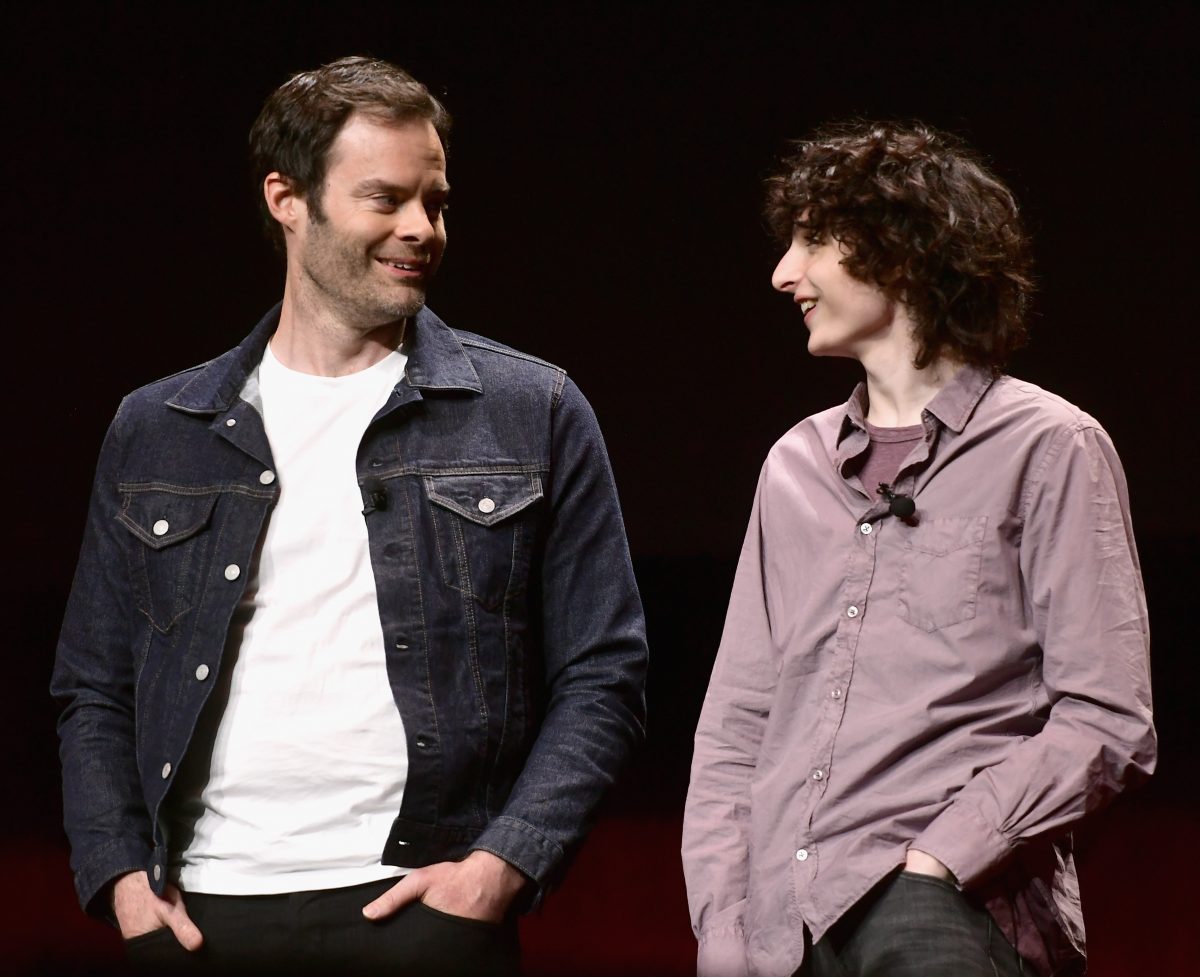 In the world of perfect casting choices, the kid and adult actors bringing Stephen King’s It to life took to the stage at Cinema Con and the internet collectively screamed. A good scream though, not a Pennywise the Dancing Clown scream. For many like myself, the movie adaptation of It changed the way we viewed one of King’s most famed works.

The TV movie starring Tim Curry had haunted our dreams for years, but the recent terrifying remake brought many of us to the cinema, watching as Bill, Richie, Eddie, Stanley, Beverly, Mike, and Ben tried to kill the murderous demon clown that was haunting Derry, Maine.

The 2017 remake of It gave us a new Losers’ Club to love, watching as these kids bonded together to avenge Georgie’s death. So when it became clear that It Chapter 2 was going to need to cast the adult versions of these characters, I figured we’d never get to see them together. Thankfully, Cinema Con has our best interests at heart.

The entire Losers Club is here at #CinemaCon for #ItChapter2, both young and old versions. The only one missing is Jaeden Martell.

James McAvoy: “He’s too talented and he threatens me, so I made him disappear.”

Sorry but I just want to talk about how perfect the casting of Finn Wolfhard turning into Bill Hader is.

being the same person pic.twitter.com/wJ4iUCv81i

Two generations of Losers Club come together for #ItChapter2 – Finn Wolfhard says he wanted to make “Richie as funny as he could be because that’s the job in the book,” and for him, there was only one guy for his adult self: Bill Hader. Bill says “you got me this job!”

It Chapter 2 promises to re-terrify us all.

Chastain’s character Beverly at first thinks her old home is owned by a nice old woman. That woman slowly reveals herself to be creepier and creepier, and the Pennywise slowly emerges and stampedes towards her and then it cuts#ItChapter2 pic.twitter.com/E0ILowcPKJ

It Chapter 2 is probably going to make us all hate clowns even more than we already do but whatever, once you’re part of the Losers’ Club, you’re always part of it.