It's always worse when things break in space. 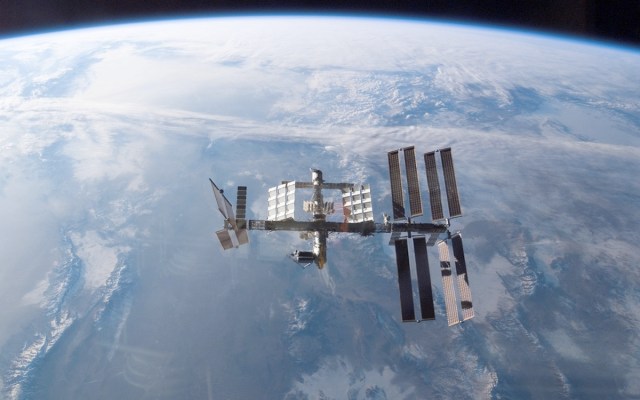 The International Space Station’s coolant system, which was supposed to have been fixed by a space walk months ago, is still acting up. Many of the space station’s systems had to be powered down to avoid overheating as only the backup coolant system is functioning properly.

The station’s coolant system pipes ammonia through two loops. A valve on loop A, the main loop, has been malfunctioning, and the system is unable to dissipate heat into space. Loop B, while it’s functioning perfectly, isn’t able to serve the entire station by itself. Several parts of the station had to be powered down to avoid damage, which includes parts of the research laboratory.

Astronauts on the ISS aren’t in immediate danger, but NASA is anxious to get the problem fixed, because now there is no backup if something happens to loop B. If a solution can’t be found by engineers on the ground, the astronauts will have to go on a spacewalk to replace the faulty valve. That’s exactly what astronauts Chris Cassidy and Tom Marshburn attempted to do months ago on an emergency spacewalk after the faulty valve was discovered.

Let’s hope the fix goes well this time around. We need to keep getting pictures like this from those brilliant astronauts: