Apple Announces iPhone OS 4, Microsoft Announces… That They Will Announce Something 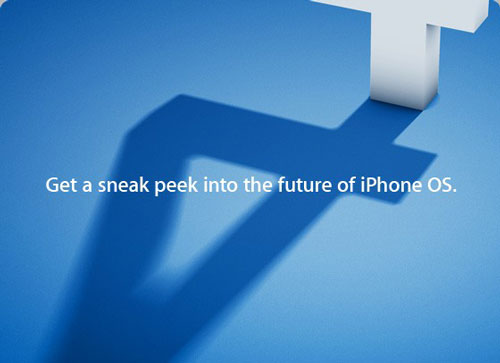 Not seven days after the launch of the iPad, Apple has sent out media invitations to a “sneak peek of the next generation of iPhone OS software” to take place this Thursday at the company’s Cupertino campus.

According to The Apple Blog, the likely new features of this OS are multitasking and possibly multitouch gestures, a unified mail inbox, and a movement towards paying for updates rather than getting them free.

Microsoft has also announced an event, but are being a bit more close-lipped regarding the specific content of said media smorgasbord.

Microsoft’s invitations sport the tag line “It’s Time to Share,” and not much else.  Hopes are pinned on the Courier, a mysterious folding tablet computer, glimpsed only in one video that may have been a concept clip rather than anything real.  Well, we’ll find out in a week; the event is set for Monday, April 12th.

(via The Apple Blog and The Next Web)