iPhones Are More Than Just a Luxury. For Many, They’re a Healthcare Investment 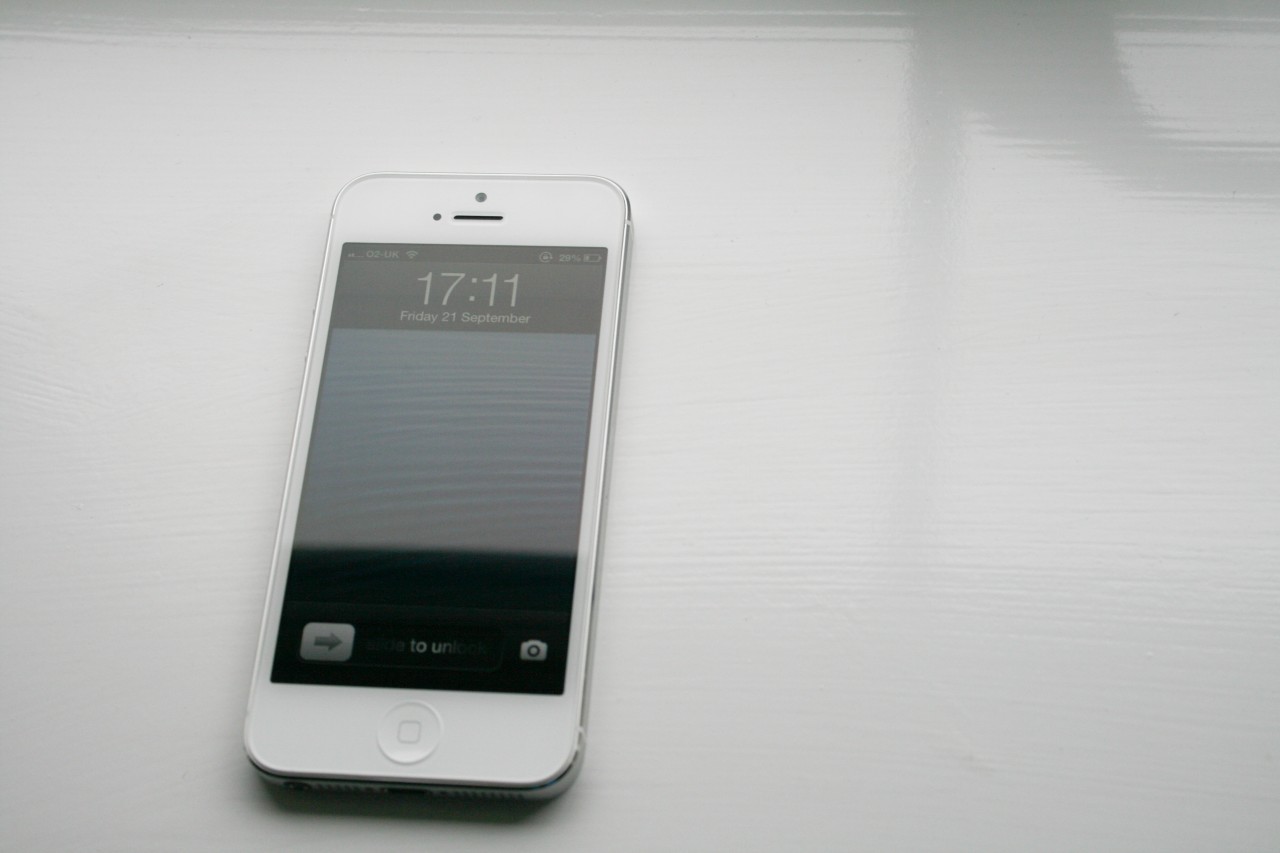 Recently, House Oversight Committee Chairman Jason Chaffetz told Alisyn Camerota on CNN that “Americans have choices, and they’ve got to make a choice. So rather than getting that new iPhone that they just love and want to go spend hundreds of dollars on that, maybe they should invest in their own health care.”

Chaffetz received immediate criticism for his comment, however it speaks to the myth about how people, particularly those living in poverty, spend their money. We are living in the 21st century where, according to Time, 44% of households do not have landlines. The article continues:

This statistic makes sense. When your resources are limited, why would you choose to spread them even thinner just to have multiple phones, when you can have a single phone that is on your person all the time?

An argument could still be made, however, that people can simply choose less expensive phones and the need for a phone could still be met. So who really needs iPhones, and who also tends to rely on programs such as public health care?

The answer is People with Disabilities. iPhones continue to be the most accessible phone option for individuals with disabilities, and they help people maintain their independence every single day. People with disabilities have a 35.2% employment rate, and 27% live at or below the poverty line. Consequently, this means that they also rely heavily on government programs such as Medicare and Medicaid, which may sound familiar as they have each been heatedly debated over the past several months throughout the presidential campaign, and tie directly into Chaffetz quote.

I spoke to Sara Blake LaRose, a doctor of ministry student and adjunct professor of Hebrew at Anderson University in Anderson, Indiana about how she uses technology in her life: “I use a lot of the apps that enable me to read material for work or school, keep track of information and appointments, manage transactions and finances, and work on the go,” LaRose told told me enthusiastically. “It is especially useful for me that iOS supports Hebrew, so I can take my academic work with me to read and in some cases apps are easier for me to use than PC or Mac apps.”

What LaRose is referring to are the extensive language capabilities available in Siri and in the phone’s VoiceOver feature. While all of the above applications of the iPhone (and iPad by extension) are essentials, the true beauty of the devices for LaRose was surprising: “I think healthcare might be one of the most important uses for iOS devices.” She stated point blank, “I have food allergies, and I use apps to track ingredients and menus. There are also journal apps that people can use to track symptoms for all kinds of conditions.”

People with Disabilities often have multiple and complex health conditions that can be difficult to manage. Having a single device with apps simplifies management, which is vital when it comes to health care. LaRose has a single device available to her that is accessible via VoiceOver that allows her to use as many health apps as she needs in order to manage her symptoms. The iPhone even has a medical identification that she can use in case of emergency, which LaRose can program herself without relying on sighted assistance. She can also go in and change what she needs to on an as-needed basis.

In addition, “There are apps on the iPhone that I can use to identify pills based on color, size, shape, and letters imprinted on the pill.” She explained, “If the image of a pill is available in the app’s database, I can take a picture of the pill that has been dropped and it is recognized.” That seemingly small feat of a camera and an app has the potential to save lives and prevent someone with poor eyesight from accidentally taking the wrong medication.

iPhones have functions your average person never touches. They connect with hearing devices (hearing aids and cochlear implants), they have TTY, connect with braille displays, and can even connect to glucometers, and blood pressure monitors. These types of applications are becoming more common. Alice Wong, co-founder of the #CripTheVote campaign that encourages people with disabilities to become more involved in politics, said in a statement: “The comments by politicians regarding ‘personal responsibility’ and decision-making creates a false choice between items considered luxuries and healthcare. iPhones and other smartphones are vital devices for many poor disabled people.”

For my part, my iPhone has been integral to my life for years. I used to visit businesses while I was homeless because it gave me constant (accessible) access to the internet, email, and other communication tools. Today, now that I am both hard of hearing and legally blind, I rely on my phone more than ever. My hearing aids connect via Bluetooth to my phone, and it is how I keep my internship working on a radio show.

My phone can connect to a braille display and give me access to eBooks in braille. My phone allows me to keep up on the latest science and tech news, it helps me use my screen reader and even GPS. I can stream sound to only one of my hearing aids so I can still hear traffic and I’m not left “blind” when my GPS is speaking to me.

Like LaRose, I also use my phone to help me monitor my own medical needs. I can also do some fancy things like connect my phone to a braille display and take notes on it, which is fantastic when I’m covering event stories. There are glitches, like when PokémonGo hijacks my hearing aids, making it so I can’t hear traffic or I end up walking into driveways because I’m also legally blind—if anyone knows how to fix that, let me know. But overall, my phone has dramatically improved my life.

The great myth of poverty is that if you have something nice, then you can obviously afford not to be on social services. People are not choosing iPhones over healthcare, they are making investments on their futures to gain access to better control over their lives which includes healthcare.

But that doesn’t mean people are not making sacrifices. “I don’t always upgrade,” LaRose explained. “I will upgrade the software because there is no cost but I don’t always upgrade my phone unless it gets to the point that it can’t support the current OS.” This is a sentiment I hear frequently. Though newer models of iPhones have better accessibility support, people are left to wait and upgrade later due to financial constraints.

Smartphones serve as more than just a fun toy with games. It represents ease of access to medical equipment, tracking healthcare and medication, allows for communication when it’s otherwise difficult, promotes employability… and yes, it also has access to Facebook, Twitter, Instagram, and Snapchat. Wong commented: “What annoys me the most is the misconception that poor people do not have the same right to pleasure, leisure, and recreation as others, as if somehow being poor entails suffering and deprivation 24/7. This is a Dickensian and elitist view.”

Kit Englard is an orthodox Jewish, deaf-blind writer whose primary focus is working toward expanding opportunities for people with disabilities in STEM fields. She started in Physics but went on to earn her BFA from Chatham University after the onset of disability. Currently Kit interns at Jew in the City, where she works as a radio show production intern. Currently she is working on Femme De Chem, a blog that will focus on Geek Culture, Science News, and Disability scheduled to launch in early April! Follow her on twitter at @MathnSkating, and follow @FemmeDeChem for updates on the launch!