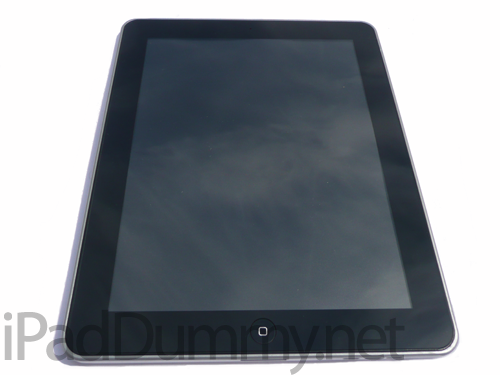 Any big product launch opens up lots of side markets (can you say custom iPod docks?), but we could not have possibly anticipated this: A company called iPadDummy.net is selling fake iPads for just $49. But these are no iPeds; they truly are dummies, in the sense that they contain no electronics at all and do not function. But they seem like handy facsimiles! Dummy iPads look a whole lot like real iPads, nail the dimensions, and even have a heft to them (21.76 oz versus the 24 oz of the real iPad).

Note that they are made of plastic, not aluminum; sorry, metals speculators.

Maybe the best part of the site is the FAQ, which was clearly designed to fend off insane and/or scheming MacHeads.

Do you sell working iPads?
For people browsing around this site with the idea they can get an iPad for $49, here the definition of ‘dummy’: ‘a model or replica of a human being’. And that’s exactly what we sell. We sell non-working – without electronica – ‘iPad-looking’ replica’s of iPads, not real iPads. The dummies, however, have real weight, and look really close to a real iPad, but the parts of the dummy model cannot be used to replace original iPad parts. We don’t sell any working and/or original Apple stuff, please remember this. We sell not-working, non-original dummies aka display models.

Can the screen be used to replace a real iPad screen?
No, the screen of the dummy is made of plastic. It is not not realistic to use it as a replacement for your real iPad.

Can the screen be used to replace a real iPad screen?

No, the screen of the dummy is made of plastic. It is not not realistic to use it as a replacement for your real iPad. 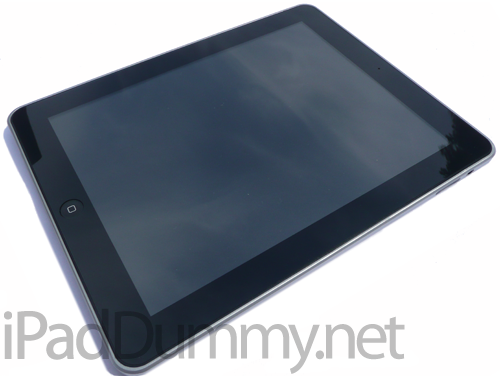 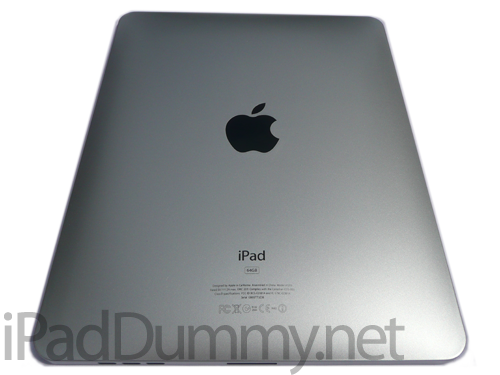 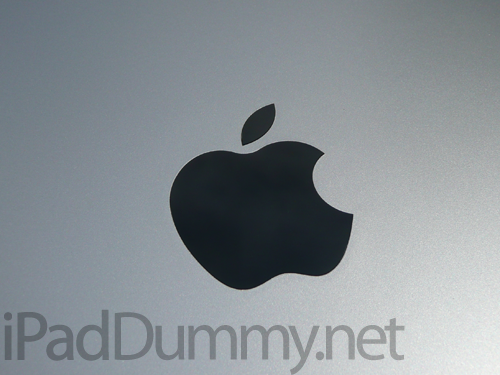 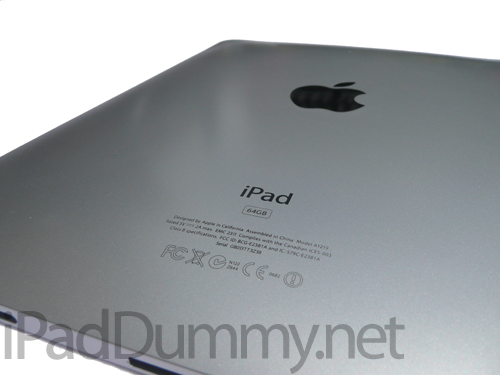 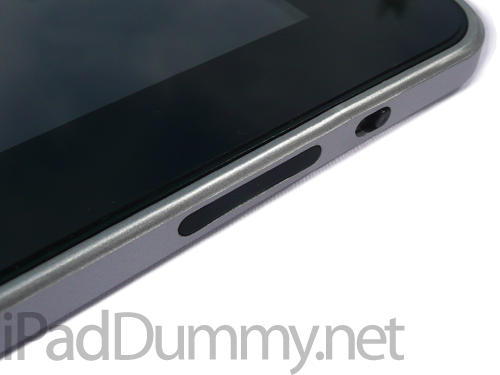 (iPadDummy via Boing Boing via Gizmodo)