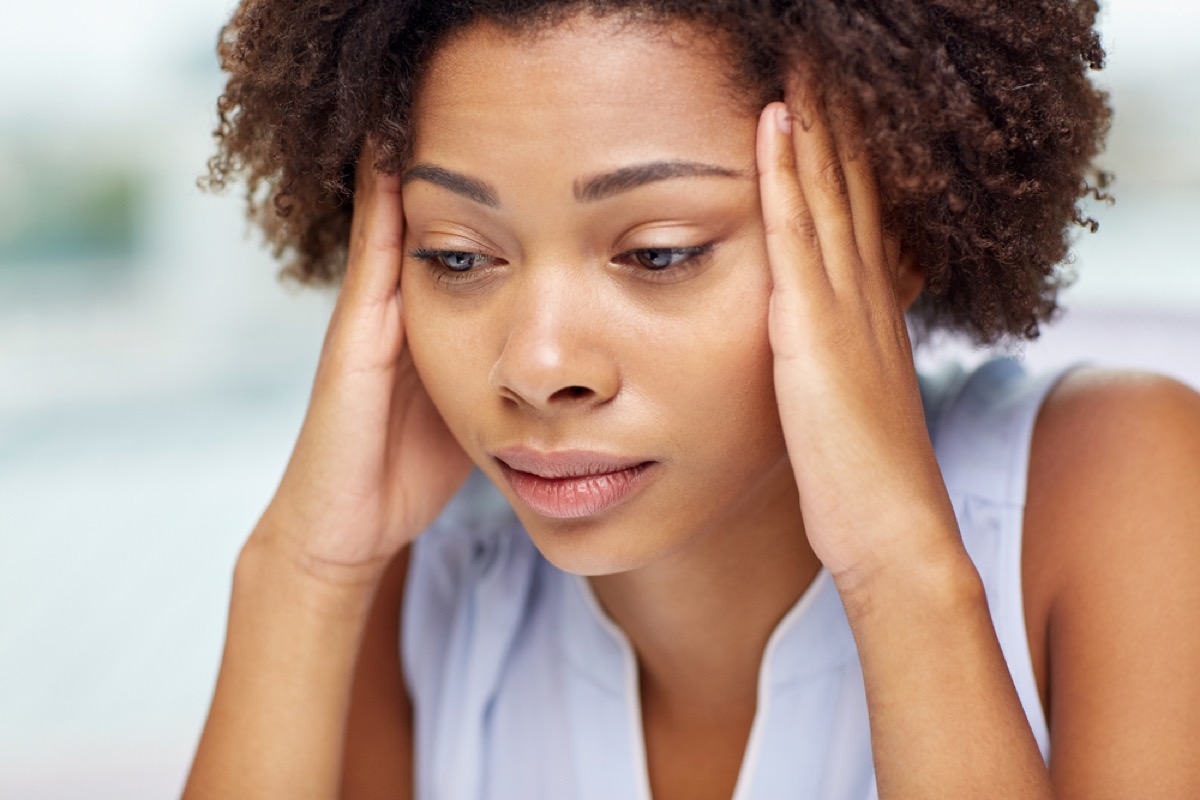 Yesterday was the Iowa caucus—which is, for reasons (none of them good), the start of the presidential nominating process—and the Republican party, unsurprisingly, saw Donald Trump come out on top. The Democrats, meanwhile, are still waiting for results after a debacle that has managed to unify the party in a way none of the candidates have yet: together in loathing of the Iowa caucus.

So what happened? Last night, as everyone wearily resigned themselves to the idea that this contest would be dragged on longer than a single day, despite how we’d all been looking forward to finally getting it over with, that was a bit unclear. There was talk of problems with a new app that was being used for reporting vote totals, but the specifics were light, and there was also speculation over whether the planned release of additional data on different rounds of voting was holding things up.

This morning, it seems that there was a problem with how the app was reporting data, despite that data being recorded directly, and the results are planned to be released at some point today to put us all out of our misery. Still, with the big deal about Iowa being that it goes first and sets expectations, to a degree, for how the rest of the nominating process will go, this kind of screwup is not sitting well with anyone.

Although, I guess none of us are surprised that the biggest expectation that’s now been set for the 2020 race is that it will be a complete disaster. That seems right. The candidates were as thrown off as the rest of us, with no one sure exactly when to make their big speech of the night or what to say, and basically a battle over who might appear to have come out on top just by making a rousing speech that the public would see on TV. It’s also led to various people running with incomplete results to try to fill the media narrative vacuum with potentially faulty information, which is the last thing we need.

That’s on top of caucuses already being on thin ice with a lot of voters. Not only do they require sustained participation that can make it difficult for a variety of demographics to get involved, not necessarily representing public opinion even in their own locales, but Iowa is notably not exactly representative of the makeup of the broader electorate, especially when it comes to the Democratic party, where other states might be a much better fit.

Add that to the fact that the whole primary process feels unnecessarily drawn out as it is, and we’re all pretty done with Iowa’s petty insistence (it’s literally written into their state laws) on going first every year. With their ability to set expectations completely undercut by this mess and the relatively low number of delegates to be won anyway, that seems to be Iowa’s only accomplishment this time around.