Help, I’m Addicted to the Home Screen Update for iOS 14! 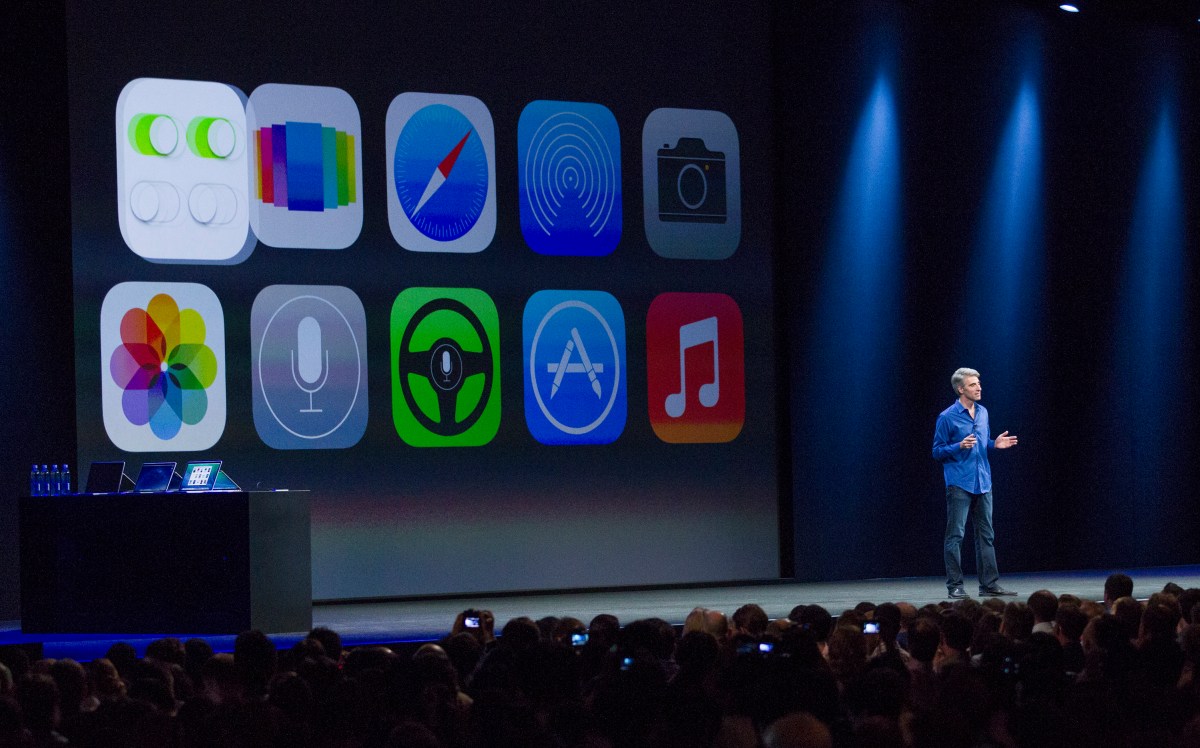 Finally, iPhone users can all live our Tumblr aesthetic dreams with the new iOS 14 update. While other mobile OSes have had similar features for a while, iPhone users are running wild with new home screen customization options in the latest update! The problem? I cannot figure out how to do half of this and I’m just screaming at my phone more than anything.

For those not in the era of Tumblr teens, the “aesthetic” idea is basically imagery that appeals to your sense of comfort. Back in the days of Tumblr blogging, we used to label these images that fit our tastes as “aesthetic,” and they were typically pictures of bodies with no faces in big sweaters drinking a coffee.

Surprisingly, you can now use that image to represent your Starbucks app. For instance, my phone app now has a picture of an old rotary phone with flowers behind it. I have a lot of sunflowers on mine because I love them because they’re dead. ANYWAY.

There are plenty of articles out there with instructions on how to change your phone’s look. It’s kind of fun to mix and match to see what we come up with, from using Widgets to add images for the look we desire to changing all our icons to whatever images we want—not quite an official feature and something there have been various levels of workarounds to enable for a while, but the update has people pushing the concept to impressive effect. (The new icons are technically shortcuts created in the Shortcuts app, but the ability to hide app icons from the home screen really sells the effect of the replacements.)

Many have been taking to Twitter to share their home screens, and honestly, it’s a mix of us all having too much time on our hands because of the world at large and being a generation of kids on their electronics because some of these are incredible (and clearly took a long time, if the tweets about it have anything to say).

all those who did will know how long dis thing takes 😭😭 #ios14homescreen pic.twitter.com/iSPjxm0yYI

Sorry to all app icon designers that spent years making them nice pic.twitter.com/bsa0E5VvSy

Did you create your own home screen? Let’s see your adventure in the comments below! (And someone please help me. I cannot figure out these widgets. I just want a picture of Robert Downey Jr. in a plaid suit on my phone’s home screen.)