Astronaut Scott Kelly Filmed a Ghost on the ISS This Weekend 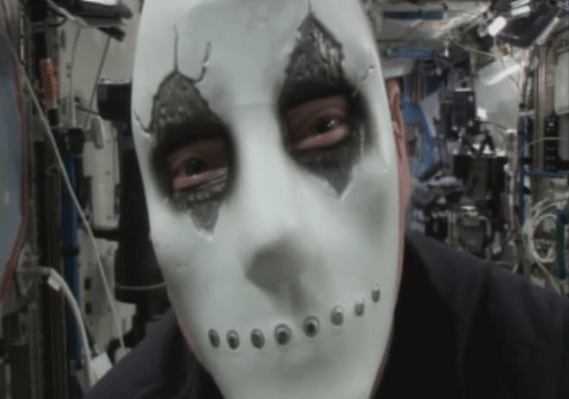 Astronaut Scott Kelly sure finds entertaining ways to pass the time during his year in space–in addition to listening to this awesome playlist, he’s also busy making sure the ISS is good and haunted:

#HappyHalloween from @space_station! Have a great weekend, and be safe down there. #YearInSpace https://t.co/aRGMsRAF1D

Up close Kelly’s mask isn’t that terrifying, from a distance it is the stuff of nightmares: 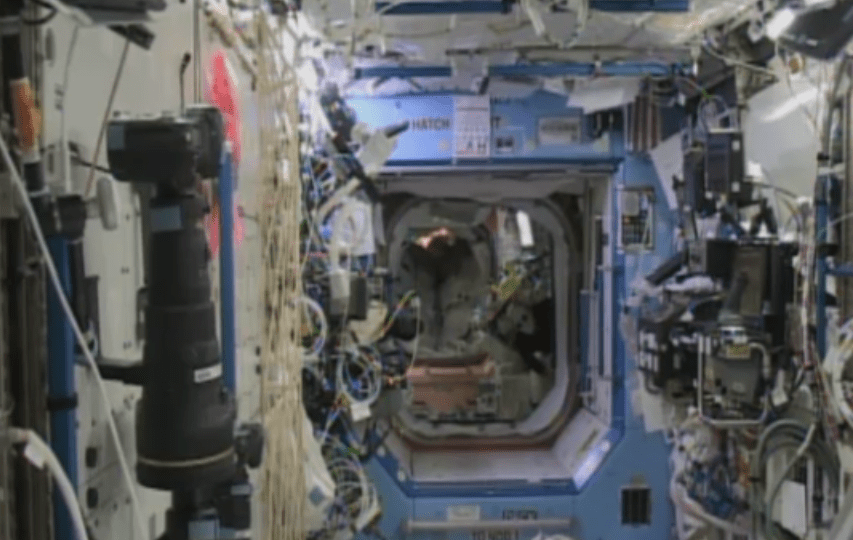 Just think–at some point in the future, we (or our progeny) probably have a lot more space-filmed horror movies to look forward to. Zero gravity slashers, here we come!